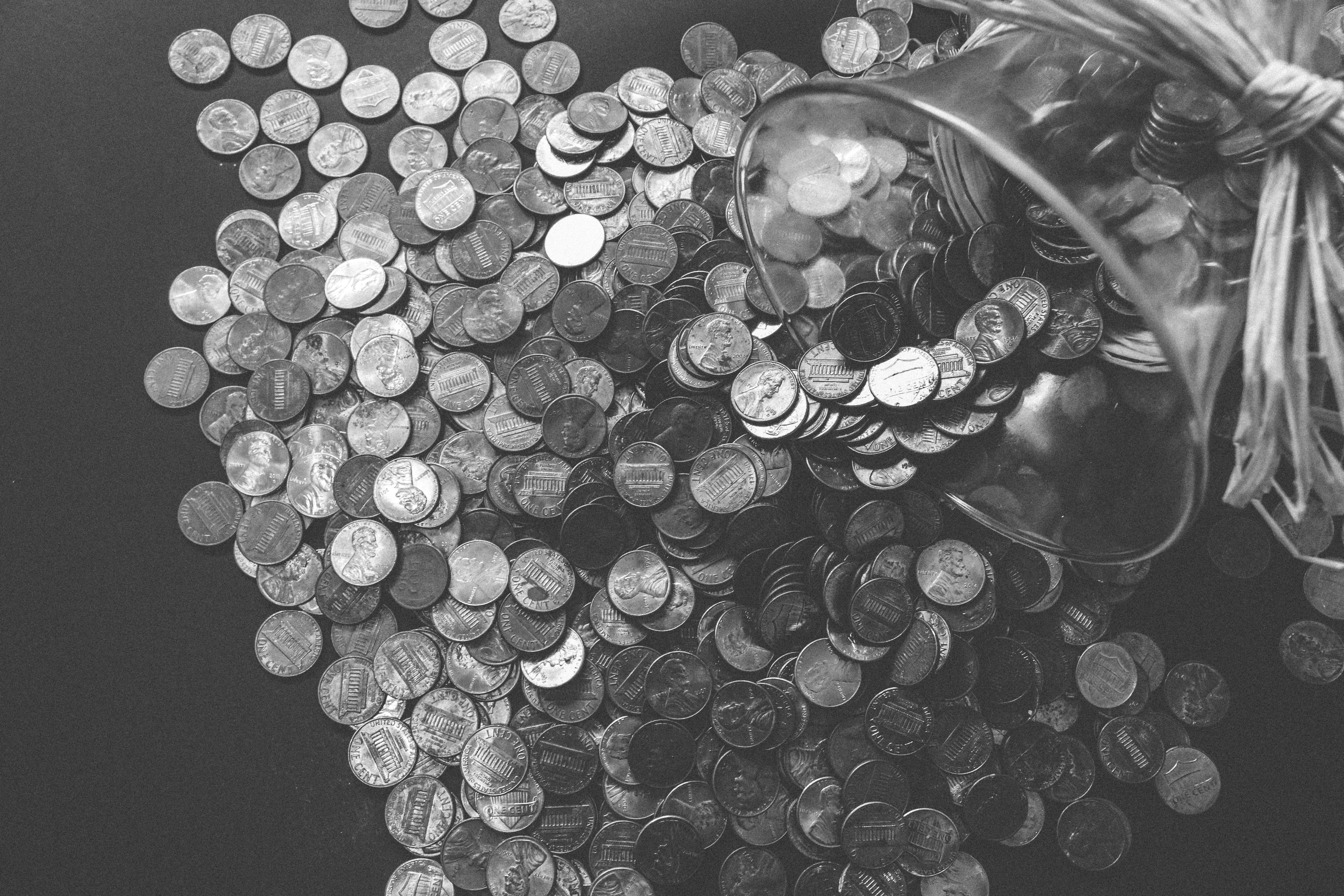 The Sensex and Nifty seem near a cyclical peak though the declines in Indian midcap/smallcap shares have been draconian. There is no doubt in my mind that, after a stellar 2017, investors sentiment in the Indian equities market is at an inflection point in April 2018: The old adage “don’t fight the Fed”, so frequently heard when the Federal Reserve expanded its balance sheet from $900 billion to $4.5 trillion in Wall Street’s first post Lehman decade, has an eerie echo now that the world’s most powerful central bank will shrink its balance sheet by $500 billion in the next twelve months. This will come at the same time as tight US labour market and rising wage inflation will force Chairman Powell into at least two more Fed Funds rate hikes, probably at the June and September FOMC conclaves.

A protectionist Trump White House, a resurgent China, the peak of the global central banking money pumping engine, higher US interest rates, an ominous rise in LIBOR funding costs, a new Cold War between the West and Vladimir Putin’s Kremlin means that the tailwinds for emerging markets could well turn “stormy” (a word the US President no doubt relishes!) in 2018. This will necessarily erode the bullish macro zeitgeist for Indian equities in 2018 even though the domestic growth story is intact, as the car sales growth data attest. Yet it is impossible to be complacent with the Volatility Index at 20, Brent crude at $72, the Indian rupee at 65, a tight fiscal deficit target and the recent political shocks in Rajasthan, Bihar and UP by elections. Emerging markets tend to have a nervous breakdown when uncertainty replaces stability, as it is happening as I write.

– One, expectations for 20 – 24% earnings growth on Nifty companies are far too high and the market is thus vulnerable to disappointment.

– Two, the alleged role of ICICI Bank CEO Chanda Kochhar’s husband in a suspect $500 million Videocon loan, coming so soon after the $1.8 billion looted by absconding diamond merchant Neerav Modi (Nimo in the Age of Namo!) in the Punjab National Bank loan scam has stunned foreign investors about the sheer systemic corruption and governance deficit in Indian banking. Since Indian banks happen to be the highest weight sector component of the broader Indian market indices, it is natural for India’s equity risk premium to rise.

– Four, political risk is also creeping back into the market as investors realise that BJP Prime Minister Narendra Modi is not a sure thing winner in the 2019 general elections. Major state elections make it prudent to be cautious in India’s summer of political discontent!

– Five, the spectacular rise in Brent crude from $45 last summer to $72 now amplifies the deterioration in the Indian current account deficit and thus harms the rupee’s short term prospects against the US dollar.

– Six, the 100% rise in Volatility Index (VIX) since 2017 on Wall Street and the fallout from a potential US-Chinese trade war will not leave Indian equities unscathed.

– Seven, The Reserve Bank of India (RBI) kept its policy rates unchanged with a dovish tilt to their language on inflation. I cannot understand how the RBI reduced inflation projections for fiscal 2019 at a time when the price of crude oil has risen more than 50% from its cyclical lows, thanks to the success of the Saudi-Russian OPEC output cut deal. Moreover, the 25 – 30% rise in Indian mutual fund assets in the past year spells (the old Alan Greenspan blast from the past) irrational exuberance to me.