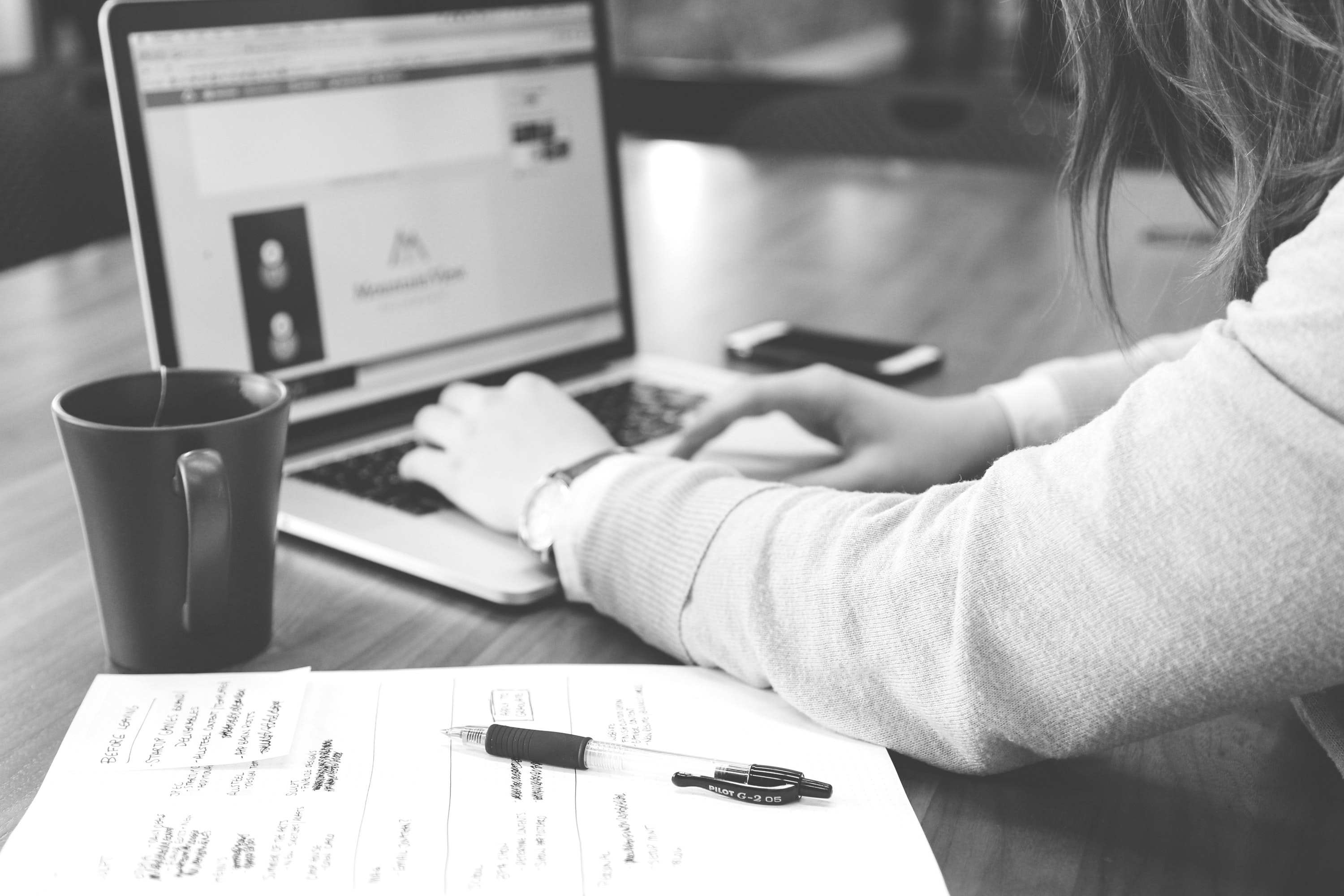 Five years after the 2013 “taper tantrum”, the world is on the brink of yet another emerging market meltdown whose twin epicenters are now Istanbul’s Bosphorus and the Argentine pampas. There is now a tangible risk of contagion in the asset class, a ghastly replay of 1998 and, yes, 2008. I got MBA (Master of Bubblelogy and Amnesia!) in Wharton but got my true education trading the global markets during Mexico ’94, Thailand/Indonesia in ’97, Russia in ’98, Turkey and Argentina in 2001 and the GCC since the Emaar IPO. This time the wolf is here. Here’s 12 reasons why:

I expect another 1980’s style intercontinental default wave in the emerging markets. Entire countries and banking systems will go bankrupt or, as my Chicago futures trading cronies used to put it, belly up. I predict the mother of all debt restructurings. Thirteen, Argentina tells me the linkage between internal debt held by gringos and post Macri, post Paris Club sovereign borrowing is a recipe for financial disaster. Yet I can name a dozen countries in the same boat as Argy Bargy. Fourteen, imagine a world that needs $500 billion in IMF bailouts? Will Trump’s America First xenophobes ever agree to a dozen IMF bailouts? Do horses fly. Net net, get real, get out! Remember George Santayana. Those who refuse to learn the lessons of history are doomed to repeat them. Sad but true!

The US Dollar Index’s 4.5% rise since mid-April has myriad causes.