Market View: Dubai property is in a bear market – The Property Chronicle
Sign up for FREE now to get the weekly Property Chronicle Bulletin and never miss out on the latest insight from our expert contributors 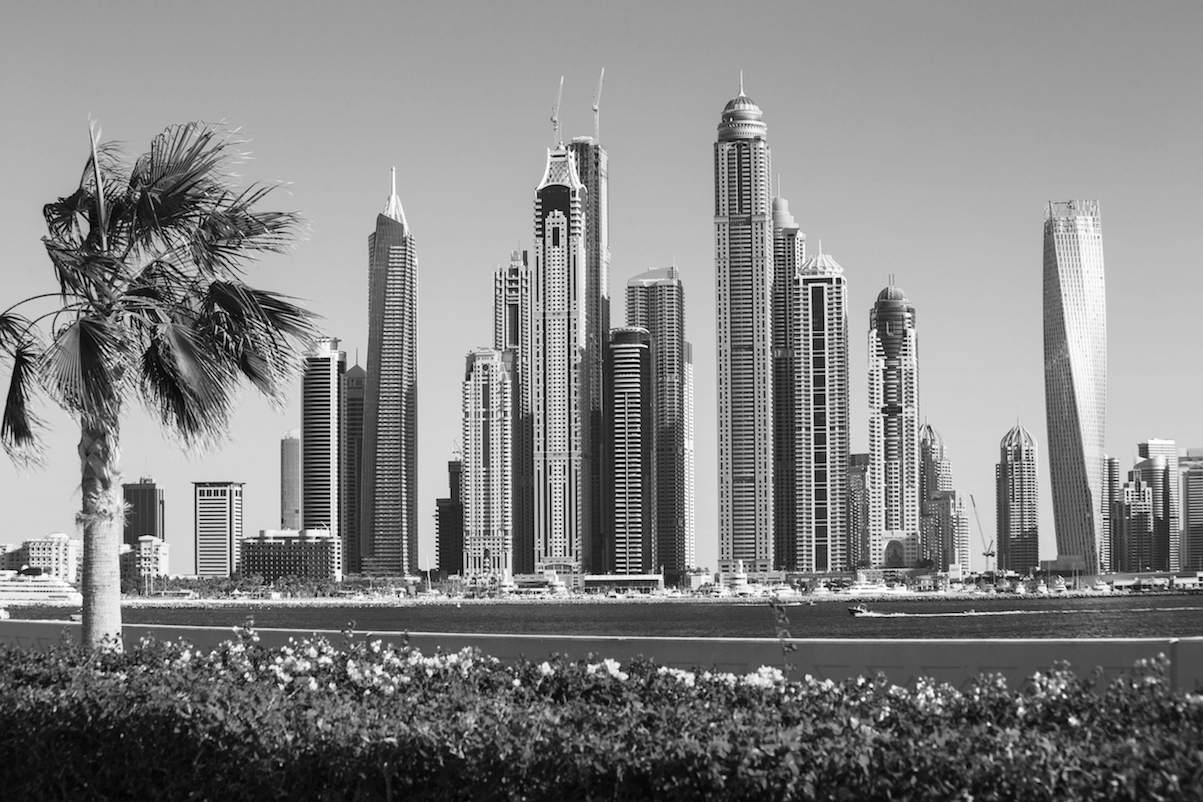 I find it laughable when investment bankers come to my office and try to assure me that warehouse and logistics space in Dubai is a “defensive” investment. Mathematical reality does not support this argument. Rents in Jebel Ali Free Zone (JAFZ), the most prime industrial enclave in the Arabian Gulf, have fallen from AED 44 a square foot in 2014, when crude oil prices peaked at $115 a barrel, to AED 35 now. In the financial markets, a peak to trough fall of 20% constitutes a bear market and the JAFZ rent declines now demonstrate that prime industrial, logistics and warehouse space is not immune to the slump in the business cycle and is hugely correlated to the economic/credit cycle in Dubai. The glut of planned real estate investment trusts in UAE will only increase the supply of industrial property and further reduce rents and capital values in this sector.

The protracted banking credit crunch, thousands of job losses in sectors as diverse as oil and gas, aviation, finance, construction and hotels will lead to a sharp shrinkage in retail volumes and thus demand for warehouse space in 2017. This is reflected in the 20% fall in warehouse rentals and capital values. Bankers and developers dazzled by the sharp 30% rise in the values of JAFZ warehouses in 2013 – 2014 did not anticipate that the oil price crash, fiscal austerity, contractor debt/banking credit crunch in the UAE would also gut demand for industrial assets at the precise moment when supply of warehouse space was set to soar. The result? A painful bear market that will not bottom out in 2017. Warehouses, like luxury homes, are a kiss of death when demand slumps as their market is so illiquid. As J.P. Morgan rightly observed “Liquidity is like a cab on a rainy night. It disappears when you need it the most”.

The real pain in the industrial property sector is felt by many local traders who had acquired warehouses and logistics on credit in 2014, near the peak of the market cycle. As the business cycle deteriorated since international and local banks slashed credit facilities to these accounts. When import/export volumes and retail sales plummeted in 2015, these traders were forced to sell their properties in a falling market. Increases in tenant fees/levies, insurance/storage security cost and the cost of upgrading decades old warehouses for the needs of high tech corporate supply chains have only exacerbated the pain, as has new supply from Dubai Investment Park and Dubai South. As usual, older, Class B warehouses in Al Quoz saw the steepest rental falls, down 25%.

I was shocked to read that the prices of Burj Khalifa apartments had fallen by 25% in the past year. Usually, prime property in global cities is viewed as a store of value, exhibits less price volatility as it has a relatively price inelastic demand curve. This is clearly not the case in the Dubai luxury home market. Prices for Palm Jumeirah apartments, Emirates Hills and Hattan on the Lakes villas have all fallen by 20 – 25% in the past two years. International property broker CBRE believes the steep price falls are due to the fact that major property developers ramped up construction of thousands of new villas and townhouses before Expo 2020. CBRE expects the number of new homes scheduled for delivery in 2017 and 2018 to “be well above” the last five year annual average of 15000. The tsunami of offplan product launches does not bode well for secondary market capital values. There is a major glut of luxury villas in Dubai at the same time as high priced expat executives in the AED 80,000 – 150,000 a month salary range are culled en masse in banking, oil and gas, aviation, construction etc. Expect the bear market in luxury homes to accelerate in 2017 and 2018 as the metrics for a market bottom are simply not evident.

The listing of the Al Jazira and Riyad REIT’s in Saudi Arabia on the Tadawul is an exciting milestone in the kingdom’s capital markets. With a local population of 24 million Saudi citizens, the kingdom is the most attractive market for new REIT listings. The Saudi secondary Nomu market is also an attractive exit option for investors in high yield property segments, such as Makkah hotels where cash on cash dividends can range between 14 – 16% per annum. However, as listed REIT’s on Nasdaq Dubai demonstrate, secondary market liquidity is simply impossible to attract when a leveraged distribution yield is below 5% or less than the cash yield on a studio in International City! My call? Caveat emptor! Buyer beware as it is no fun to be a victim of the greater fool theory in an illiquid market.

The US economy added only 98,000 jobs in March 2017, thanks to a snowstorm related fall in construction and the Black Death in retail/shopping malls due to e-commerce, down from the 235,000 payroll growth in February. This data shock from the US Department of Labor coincided with news of the US cruise missile strike on a Syrian military base from where the Assad regime’s aircraft launched a chemical weapon raid and another tragic terrorist attack in Stockholm, Sweden. While these seismic events led to a fall in US Treasury bond yields, with Uncle Sam’s ten year note now at 2.30%, down from 2.62%, Paul Ryan’s public doubt about the timing of tax reforms and the FOMC’s reference to expensive stock market valuations have also reinforced the rise in the Volatility Index to 13 and amplified angst on Wall Street.

It is doubtful if the Yellen Fed will be aggressive in the timing or magnitude of its next two rate hikes, though the US unemployment rate has fallen to 4.5% and a tactical cruise missile strike in Syria does not presage a new hot war in the Middle East. The March job shock need not shift the Federal Reserve’s interest rate policy calculus. Monthly job growth was an average 187,000 in 2016 and the three month average in 2017 is now 178,000, not statistically significant enough to trigger a Fed policy response. I expect the Yellen Fed to keep to its dotcom timetable, with 25 basis point rate hikes at both the June and September FOMC.

The American central bank will ignore the March jobs data as an aberration. For instance, construction job growth fell from 60,000 to 6000 in a single month due to snowstorms on the East Coast – and will sharply rise in April. Yet the fact remains that US economic growth is mediocre, the Trump White House was unable to repeal Obamacare, Paul Ryan has expressed doubts on tax reform, new geopolitical risks have emerged in Syria and North Korea means US interest rates will range trade, not spike higher, until the June FOMC. None of these data points is remotely bullish for US bank shares even though I agree with Morgan Stanley that a 4.5% unemployment rate makes a June FOMC rate hike a slam dunk. Now that the KBW bank shares index is down 10% from its post election high, it is time to nibble for value once again on Wall Street. This is the case even if consensus earnings growth estimates for big banks are too high at 15%, auto loans/shopping mall mortgage defaults have begun to haunt credit markets, loan growth is below consensus estimates and the US Treasury debt yield curve is no longer steepening, all bearish metrics for bank shares.

It is now prudent to accumulate bank shares whose bullish catalyst is an increase in shareholder capital return/div payouts (Citigroup), not just a steeper US Treasury bond yield curve (Bank of America) or a repeal of Dodd Frank and the Volcker Rule (J.P. Morgan, Goldman Sachs). True, I can easily envisage Citigroup shares trade down to 54 – 56 or 0.8 times tangible book value between now and the June FOMC. I had written successive columns in early spring 2016 reiterating my conviction that Citi was a strategic must own for UAE investors at $40 a share. Citi has now risen 50% in the past twelve months.