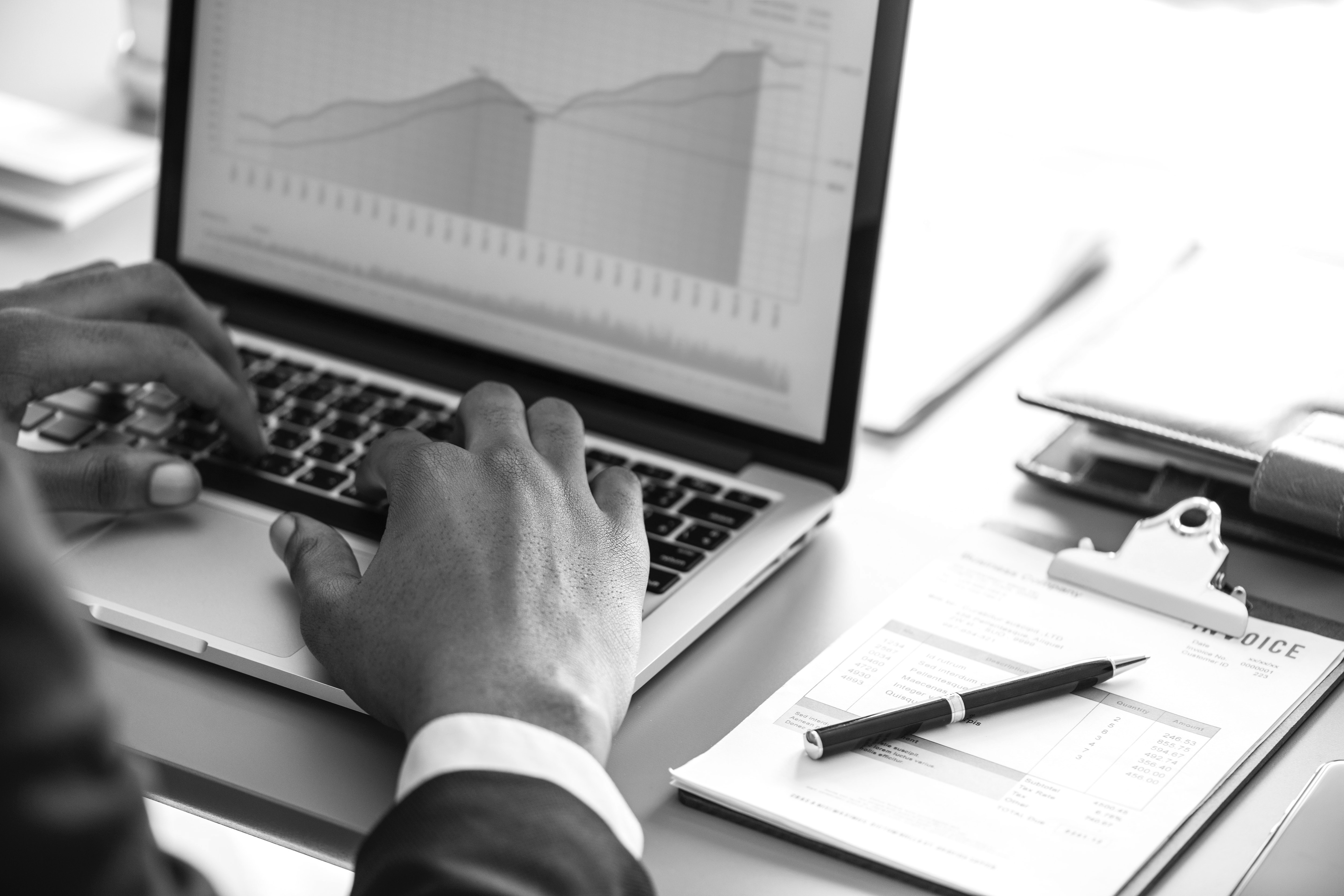 Market View – The Federal Reserve and the rise in inflation risk

The dominant theme of 2018 has been a rise in the bellwether ten-year US Treasury note yield from 2.40% to 3% amid fears on Wall Street that a rise in wage inflation and Trump tax cuts will force the Federal Reserve into an aggressive monetary tightening. However, the Fed’s projection for the US economy and its preferred inflation measure (personal consumption expenditure or PCE) will be undermined by the dramatic surge in Brent crude, which could well propel the PCE to 2.5% by late summer. This is the reason I believe a June FOMC rate hike is almost certain.

It is ironic that the Russian-Saudi-OPEC oil output cut deal and geopolitical risks in the Middle East contributed to the surge in black gold, not necessarily above trend demand. Yet incoming Fed Chairman Jay Powell could make a policy error if his FOMC conclaves use the crude oil bull market as a reason to prematurely tighten monetary policy. Yet the rise in inflation break even rates and global metal prices (30% rise in aluminium after Rusal’s US sanctions hit!) definitely exhibit an uptick in inflation risk. The correlations between crude oil and inflation expectations are high at almost 0.5. The “prices paid” components of the purchasing manager manufacturing indices are also creeping higher. Inflation is creeping into factories, thanks to inputs like commodities prices.

Core inflation will continue to accelerate this summer and autumn, a disaster for owners of bonds, property or other fixed return assets financed by leverage. Unlike 2016-17, inflation risk is no longer skewed to the downside and the world’s central bankers will be forced to rethink their post Lehman money printing spree.

The history of the Federal Reserve since the late 1990s has taught me that its modus operandi is to launch preemptive rate hike strikes against an uptick in consumer price pressures. So I expect even a modest rise in the PCE or the core CPI above targets will force the Powell Fed to accelerate its pace of rate hikes in 2018 and 2019. The rise in three month LIBOR (and thus borrowing costs for leveraged bond and real estate punters, let alone debt addicted governments and corporates) presages the rise in the Fed Funds rate. As inflation overshoots the Fed target levels, the FOMC statement will get more hawkish and the Fed Funds rate could easily rise 150 basis points from current levels before the Federal Reserve achieves a “neutral” level. This autumn, the world will about the abandonment of the Bernanke/Yellen gradualist stance on monetary policy the hard way.

The inflation overshoots I expect from the data this autumn will not be transitory, even if a 2.5% CPI is nothing like the inflation nightmare of the 1970s and early 1980s. It is important to remember that the US business cycle is at a late stage, with a 3.9% unemployment rate, an epic tax cut, trade tensions with China, rising twin deficits, an oil shock and rising political risk in Washington. There is a time for greed and there is a time for fear. This is definitely the time for fear.