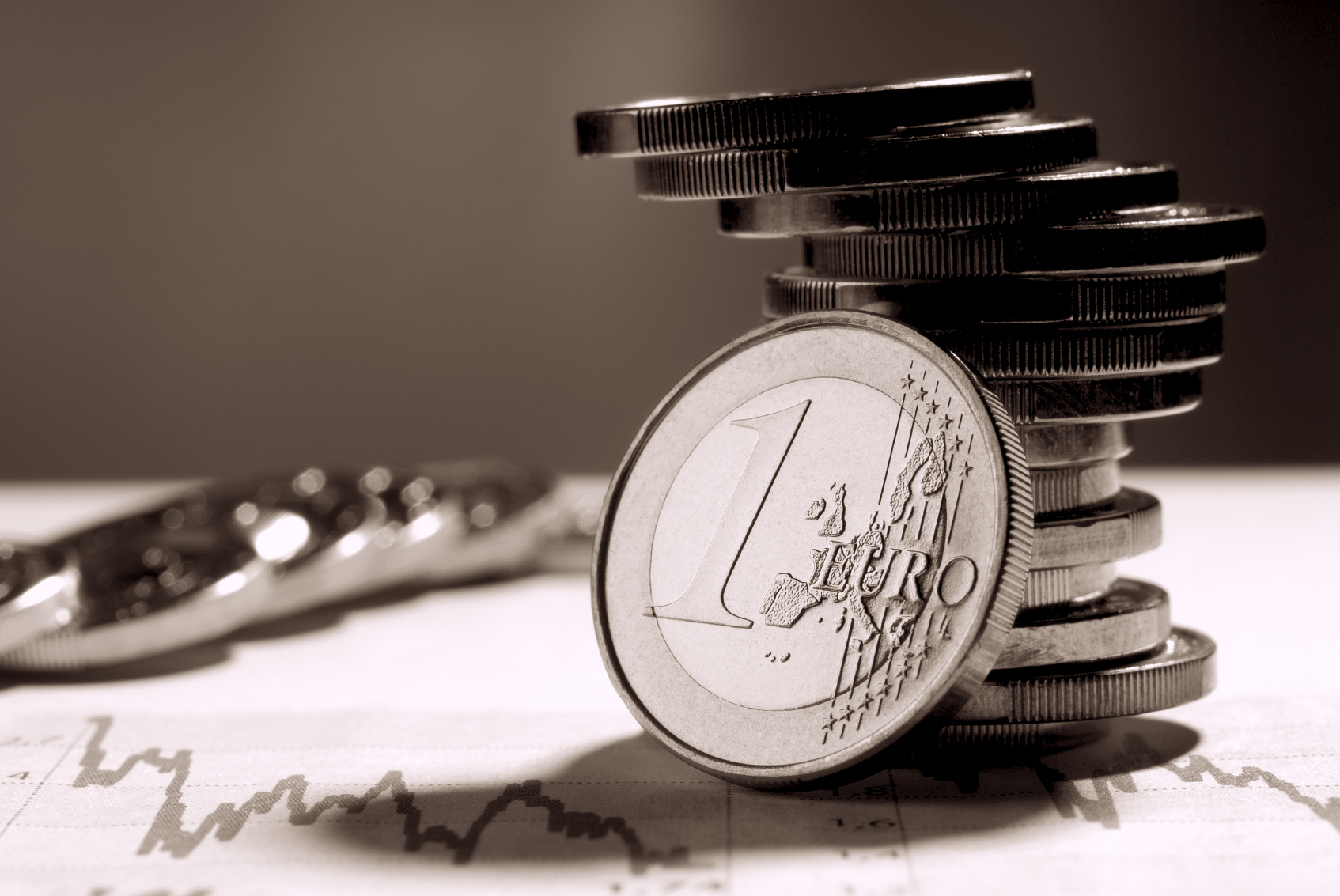 The French election is a game changer for global financial markets for multiple reasons. One: the worst case scenario of far right (Le Pen) and far left (Melenchon) as second round candidates for the Elysee Palace on May 7th is no longer a systemic risk. This was the reason the Chicago Volatility Index (VIX) plunged by an incredible 24% once Fillon and Comrade Jean-Luc conceded. This was the reason Société Générale, my preferred French bank to bet on a Macron win, surged an incredible 10% in one session on the Paris bourse. Like Sherlock Holmes’ dog that did not bark, the market’s euphoria was based on what did not but could so easily have happened.

Two: as the French OAT-German Bund political risk premium compressed dramatically, banks in Italy and Spain became a mathematical license to print money, as I had predicted in successive columns since March. France’s fragile banking system can no longer trigger capital flight from Europe and contagion risk.

Three: Fillon’s Gaullists (Les Républicains?) were humbled and Benoît Hamon’s Parti Socialiste (the party of Mitterrand and Léon Blum polled a pathetic 6%!), the twin political pillars of the Fifth Republic founded by the legendary General de Gaulle in 1958, both collapsed in this election. Something profound has happened in French politics if a 39 year old Enarque with no political party (Louis XIV was 39 too, though too dumb to be accepted at ENA!) and zero deputies in the National Assembly could be the next President of France.

Four: Mark Twain was right. History does not repeat but it surely rhymes. In 2003, Marine Le Pen’s odious Papa reached the second round before the French establishment held its nose and rallied around President Chirac. Fillon and Hanon have now thrown in their support for Macron, the next anointed republican monarch. This is the best possible scenario for the EU, the euro, the ECB and even the Swiss National Bank, who no longer has to brace for another 2012-style surge in the Swiss franc. A Greek debt deal is also now a slam dunk.

Five: President Macron on May 7th (it ain’t over till it’s over, Yoggi Berra warns us!) would greatly increase the prospect of Chancellor Merkel winning the German election in the autumn. After all, Berlin would no longer have to anchor a Eurozone on the brink of catastrophe, as could well happen if Le Pen wins the French presidency. Political risk will be less of a sword of Damocles on the financial markets once France is no longer the epicentre of systemic geopolitical risk in Europe, as it was in 1789, 1792, 1804, 1815, 1830, 1848, 1870, 1940, 1958, 1968, 1981, and yes, 2017! Vive la République (the fifth one since the Great Revolution, to be sure).

Macron’s acolytes in the Banque Rothschild may find it premature to reach for the monk Perignon and the widow Clicquot. The legislative elections in June makes it certain that Macron and En Marche will have to “cohabit” with a Prime Minister from the (hopefully) centre right. This could generate political and fiscal malaise in the heart of Europe – and, yes, resurrect the CAC-Quarante bears! Like Trump and Boris, Macron has scaled the political Mount Olympus via a movement, not a party.