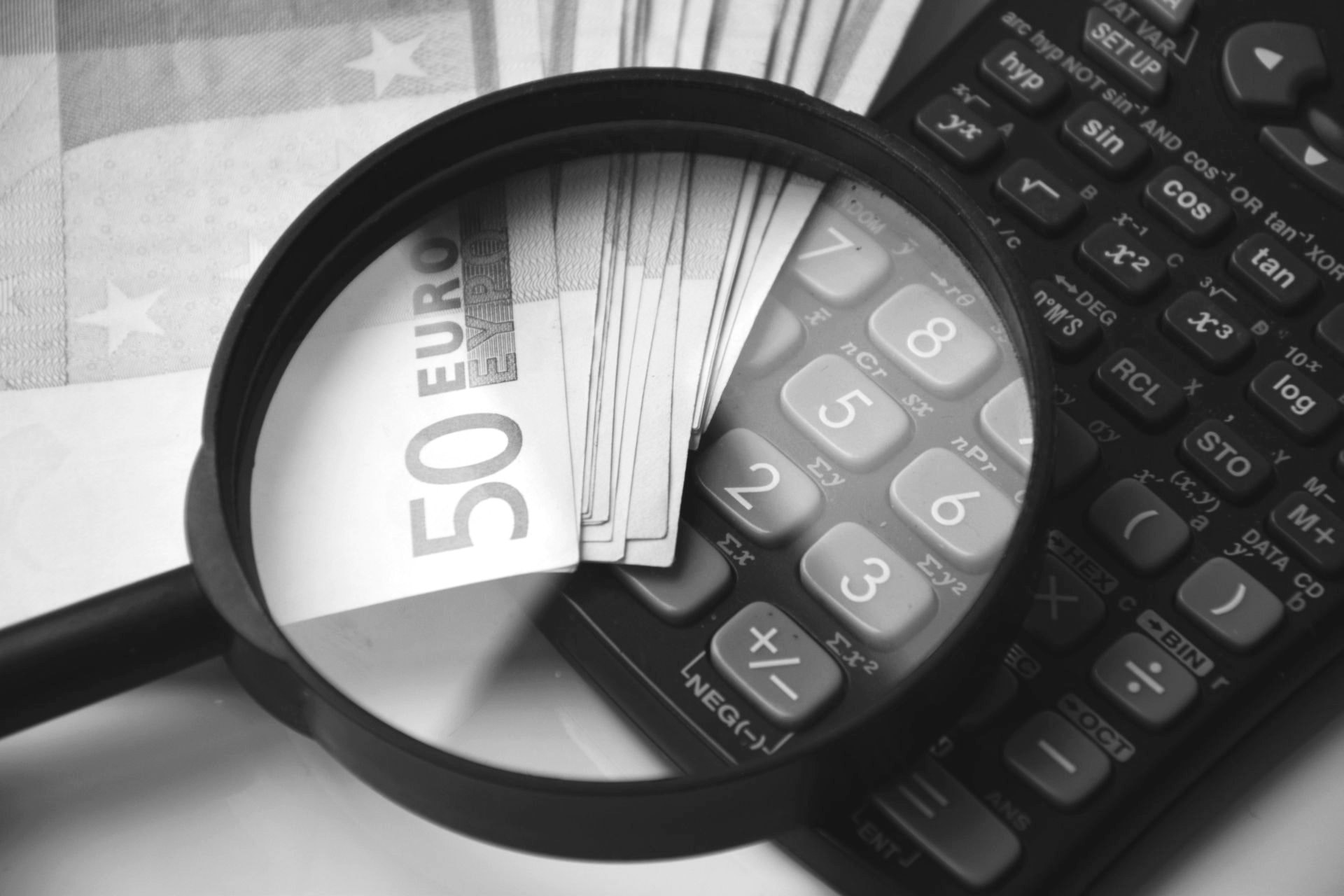 After a stellar 28% return in 2017, the BSE Sensex (down 2%) and the NSE Nifty 50 indices in India been a disappointment in 2018 to date. The emerging markets convulsions in May were compounded by the political shock for the BJP in Karnataka. The financial markets have also been alert due to the oil price related slippage in India’s current account deficit (every $10 rise in Brent means a 0.50% rise in the Indian CAD), the depreciation in the rupee, poor bank earnings due to increased provisions, distress in small caps/SME, earnings downgrades in 2018, outflows by foreign funds from Dalal Street and the increasing realisation that the RBI was far too dovish on inflation and will have to do a policy U-turn that will mean at least two more rate hikes to take the policy rate to 6.75%.

India is the most expensive major emerging market in the world at 20 times forward earnings, an unjustifiable metric at a time when earnings growth expectations are inflated, tax collection has dismal (thus a rise in the fiscal deficit) and interest rates are set to rise. While a positive monsoon and strong private consumption creates opportunities in Indian equities, my preferred strategy is to short the Sensex at 35600 and the Nifty at 10800 for a 8 – 10% correction that is highly probable this summer. Note the Nifty Midcap 100 index has fallen 13% in 2018, a classic response to higher rates and lower investor flows. This index has the potential to fall another 20% in 2018. Q4 earnings growth was dismal, a 8% decline due to increases in bank provisions. Ex financials, Nifty sales was up 15% and profit after tax was up 5 – 7% in 4Q, a decent if not blowout performance.

Bank provisions rise when their asset quality deteriorates and this is a chilling omen for the short term simply not priced into the stratosphere valuations of both the Sensex and the Nifty. Inflation due to high commodities prices will also force the Reserve Bank of India (RBI) to go hawkish at its next monetary policy conclave, even though it raised interest rates on June 6. This will exacerbate weakness in earnings growth in media, consumer, healthcare and cement shares. Pharma faces competitive and regulatory headwinds in the US. Telecoms and cement lack pricing power. Obviously, Indian IT will be a beneficiary of the depreciated rupee and the spectacular bull market in Silicon Valley tech shares. The Modi government’s focus on urban housing and rural spending is bullish for infrastructure stocks. The rise in gross refining margins and high oil prices is bullish for energy shares.

I doubt that the Nifty can rise much above 10800 in the current macro milieu as a rise in interest rates, a rise in political risk and fall in earnings per share (EPS) growth is an argument for a lower valuation multiple, possibly as low as 16 – 17 times forward earnings. However, there is no reason to expect a bear market in India, even if the BJP faces a credible threat from a united opposition in the 2019 general election and the 20 – 22% estimates for 2018 earnings growth are way too high. Sectors to avoid like the plague? Telecom, pharma and real estate, where Modinomics assault on black money has triggered a “Black Death” in asset values. It is far easier to pinpoint stocks that will be credible buys after a 8 – 10% market correction. My preferred stocks in India are Mahindra and Mahindra, Maruti Suzuki, HDFC Bank, Nestle, Infosys, TCS, Spice Jet, and Apollo Hospitals.