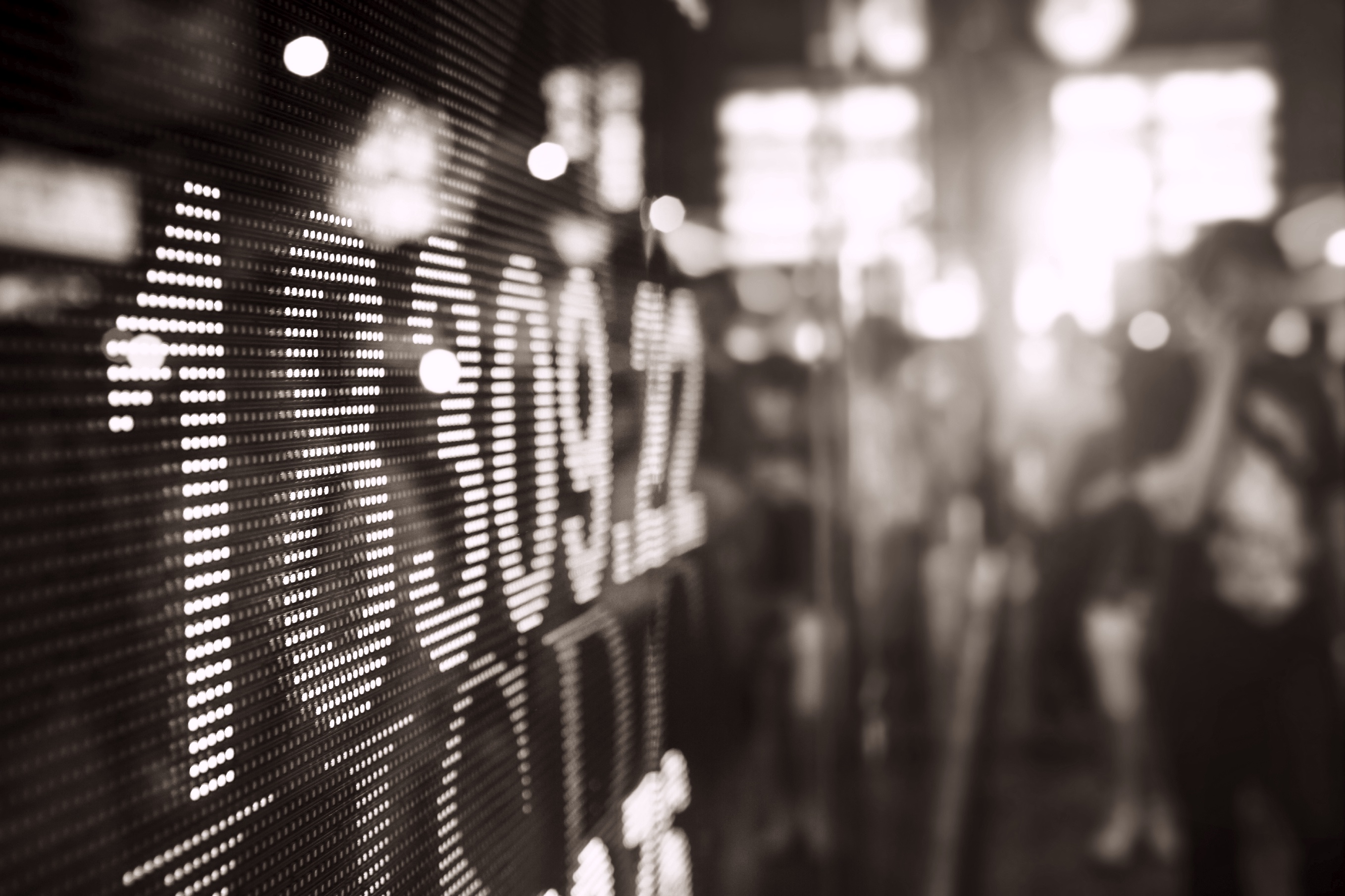 Emerging market equities have been the darling asset class de jour in 2017, mainly in Asia and Latin America, despite the March FOMC rate hike, a US Dollar Index at or above 100 and a mini-swoon in crude oil after a Saudi-Russian output cut spat. Earnings growth (India/Thailand), a stabilized currency (China), policy reforms (India, Brazil, Indonesia), local interest rate cuts (Brazil) and lower US protectionist policies (Mexico) led the double digit windfall in the Third World dark alleys of the planet. However, unlike Alfred E. Neuman, I worry and I am paid to worry. I traded (and survived!) Thailand ’97, Russia ’98, Argentina 2001, the GCC/India in 2008, and the Ursa Maxima in the asset class between 2011 and 2016. So what could go wrong, other than a US nuclear war with North Korea or a fascist/Marxist Leninist France on May 7th, twin tail risks that investors still underprice, if option skews are any guide?

A spike in Uncle Sam debt yields could ignite King Dollar if US economic growth and inflation accelerate this summer. This is not to suggest that emerging markets cannot outperform Wall Street and Europe when the Fed moves into a rate hike cycle, as the Yellen Fed did in the December FOMC. Nor can a wobbly Chinese yuan derail the party – after all, the People’s Bank of China spent $1 trillion in foreign exchange reserves trying to offset the $700 billion in capital flight from the Middle Kingdom. As a rule, if locals flee their own country, I flee with them. Success in emerging markets necessitates that I must lose no opportunity to broaden the continually expanding frontiers of my own ignorance. So when faced with Rumsfeld’s unknown unknowns or Dr. Taleb’s “black swan”, I act like the Victorian surgeons of the Crimean war (Tsar Nikolai Pavlovich not Putin’s war!): when in doubt, Matti, cut it out! No guts, no glory, they taught us at Wharton in class but the weekend in South Philly taught me, no guts, no gorii! A stop loss, like compound interest, is the most valuable thing in the universe when taking a random walk down Wall Street.

I am no scholar of China but I know the Trump White House has no choice but to deal with the $500 billion US trade deficit, $350 billion due to the gnomes of Beijing. This means sometime this summer, when the June FOMC rate hike looms, America First leads to a Chinese and thus emerging market sell off. So sell in May and go away? Yes, even if Macron or (quelle horreur!) Fillon wins the Elysee Palace.

True, money talks, money even shouts in Xi Jinping’s China so another epic credit bubble has goosed economic growth to 6.9%. If China has a hard landing, not all the king’s horses and not all the king’s men can put together the emerging markets’ Humpty Dumpty again.

I expect the ten year US Treasury bond note yield to rise back to 2.6% as the financial markets realize that there is no recession risk in the US at a time when the unemployment rate has fallen to 4.5%. The Yellen Fed will deliver two FOMC rate hikes and begin balance sheet shrinkage in 2017. France will not exit the EU even if Marine Le Pen wins, which I believe she cannot and will not. Georgia’s House election was another Dem failure and demonstrates that it is silly to diss Abu Ivanka’s legislative agenda in Congress. Net net, a steeper US Treasury yield curve!