Market View – Will a shift in OPEC and Russian output policy mean $56 Brent? – The Property Chronicle
Sign up for FREE now to get the weekly Property Chronicle Bulletin and never miss out on the latest insight from our expert contributors 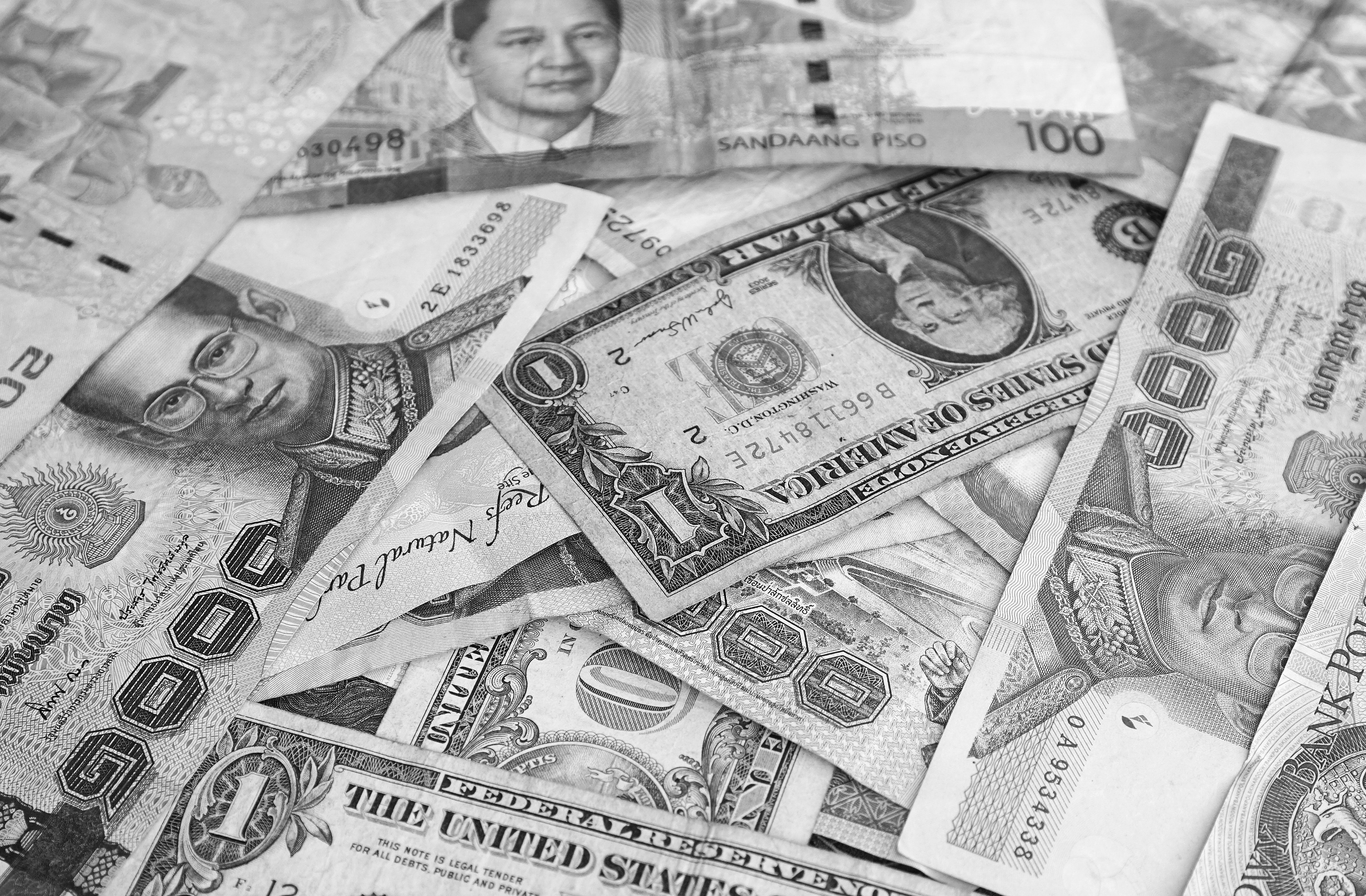 Crude oil prices plunged by 7% in two sessions as Saudi Arabia and Russia confirmed that they would release 1 million barrels a day in the wet barrel markets. Speculative froth in the oil futures markets vanished, to be replaced by a new trading calculus based on the realities of supply and demand – as well as the unknowable (and unquantifiable!) arc of geopolitics. A market that was in panic due to the loss of Venezuelan output and President Trump’s withdrawal from the JCPOA Iran nuclear deal has just concluded that there is no supply shortage and the shale wildcatters of the Permian Basin, Marcellus and the Bakken ensure that US output will continue to rise. The sharp rise in the US dollar against the Euro, emerging market currencies and industrial commodities also suggests a deflationary chill whose ominous implications must be missed by the Powell FOMC as it positions for the seventh rate rise since December 2015.

The geopolitical risk premium that spiked after May 12 has compressed as oil traders realise that a catastrophic new war in the Levant is not imminent. Unlike Teddy Roosevelt, Trump waves a big stick while definitely not speaking softly and the art of the deal is embedded in this surreal White House, not Sun Tzu’s art of war. True, US sanctions will hit Iran oil exports but, like the loss of Venezuela output, this will be offset by higher production in other oil provinces. Once again, the nemesis of an oil bull run is higher out in the US and some non-OPEC producers like Mexico, Columbia and Azerbaijan.

Saudi Arabia, despite the Aramco IPO and the most expansionary State Budget in the history of the Kingdom, has no wish to trigger a global recession that would eviscerate oil demand. Russia, sanctioned and demonized in Washington and the chancelleries of Europe for the annexation of Crimea, the military interventions in Ukraine and Syria, cyber-espionage in the US Presidential election, the attempted poisoning of FSB renegade spy Sergei Skripal, also desperately wants rapprochement between the Kremlin and the EU. Both the princes of the House of Saud and the siloviki/oligarchs of the Kremlin have no interest in an oil shock that could trigger a US/Europe recession and wreck havoc in the emerging markets.

Thanks to the Saudi brokered OPEC and Russian (Ropec?) oil deal in 2016, the global glut is gone and the crude oil market has balanced. Iraqi and US oil output will surge in the months ahead to offset tight global inventories. This means crude oil prices could well fall to $56 – 60 on Brent. At this price point, Saudi Arabia will not seek to restrain OPEC output and US shale oil output would not be uneconomic. This price reflects fundamental macro realities, not hedge fund speculative mania.

After such a violent trend reversal on credible fundamental news (Saudi/Russian output curve eases to offset the loss of Iran/Venezuelan exports) means the world’s “paper oil” speculators, who trade 1.5 billion barrels a day or 15 times the crude stored in supertankers and onshore terminals, will go short oil. This will precipitate consistent selling. The Trump White House wants lower gasoline prices in the US the summer driving season that began on Memorial Day weekend and in an autumn whose endgame is a Congressional midterm election. Trump’s strong support for Saudi Arabia’s national security interests in the Arab world is also a factor behind Riyadh’s policy U-turn on supply cuts. After all, Tweeter-in-Chief attached OPEC for “artificially” raising oil prices. It is no coincidence that a Saudi-Russian (Al Falih-Novak) plan to raise output was unveiled to the world at the St. Petersburg economic conference, Putin’s Davos on the Neva! The fact that they did not wait for the next OPEC-Russian summit in Vienna on June 22 demonstrates the priority Moscow and Riyadh place to their new shift in oil policy.