Market View: What next for crude oil, silver and copper equities?  – The Property Chronicle
Sign up for FREE now to get the weekly Property Chronicle Bulletin and never miss out on the latest insight from our expert contributors 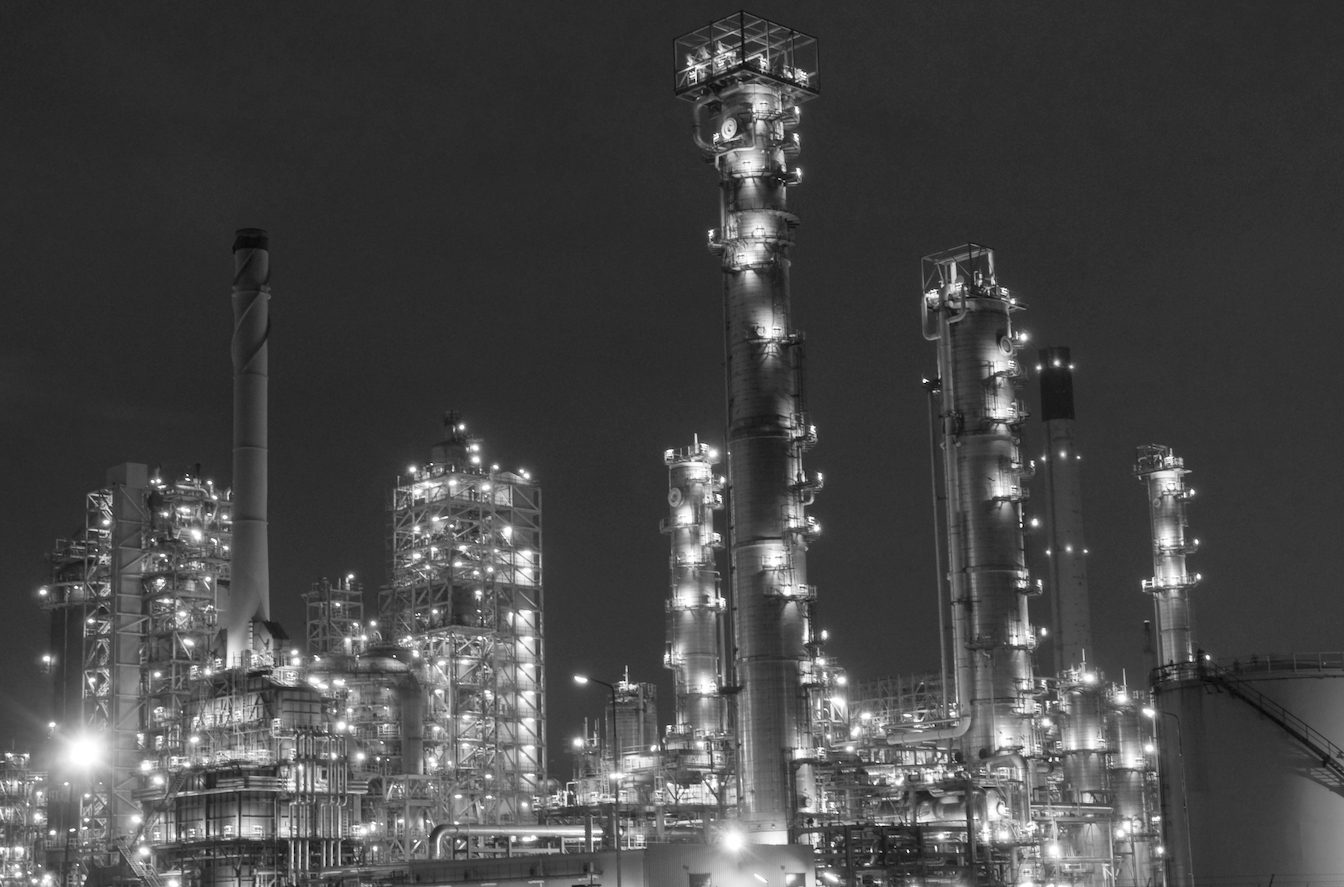 I doubt if West Texas crude oil rebounds beyond $52 in the short term without clear evidence that Saudi Arabia and its GCC allies can persuade Russia, Iraq, Algeria and Iran to keep their output cut promises amid a global glut and resurgent US shale oil rig count growth.

If Saudi Arabia wants to avert another oil price crash that will make the Aramco IPO unviable, it must cut out output again as well as impose quota discipline on Russia and Iraq. The kingdom’s statement that it backed the Vienna output deal was crucial to avert a bearish stampede in the oil futures pits. When OPEC meets next in May, Saudi Arabia will have to engineer fresh cuts while global inventories are drawn down. There is no other choice. Riyadh underestimated the speed and scale of the US shale oil output snapback. The era of $70, let alone $100, is over for good.

The oil and gas major with the lowest cost output and longest life reserves in the Permian Basin in Texas, the epicenter of US shale oil drilling, is Occidental Petroleum (symbol OXY). Oxy, whose late legendary chairman Dr. Armand Hammer dealt with every Soviet leader from Lenin to Gorbachev, who wildcatted the great North Sea and Libya gushers in the 1970’s, offers a 4.8% dividend yield and 5 – 6% output growth. If Harold Hamm is right and US shale oil drillers go for “measured growth” in order not to “kill the market”, Oxy is a buy at 62 for at least a 10% rise in its net present value. Exxon Mobil, as I had expected when it traded in the mid 90”s, has now snuk to 80. No interest, though Chevron is close to my 104 buy level and I remain committed to Total whenever France’s sole Seven Sister hits 42 Euros for its fabulous free cash flow yield. My assumption is Saudi Arabia and Russia will defend the current oil order, not engage in a global game of chicken that destroys it.