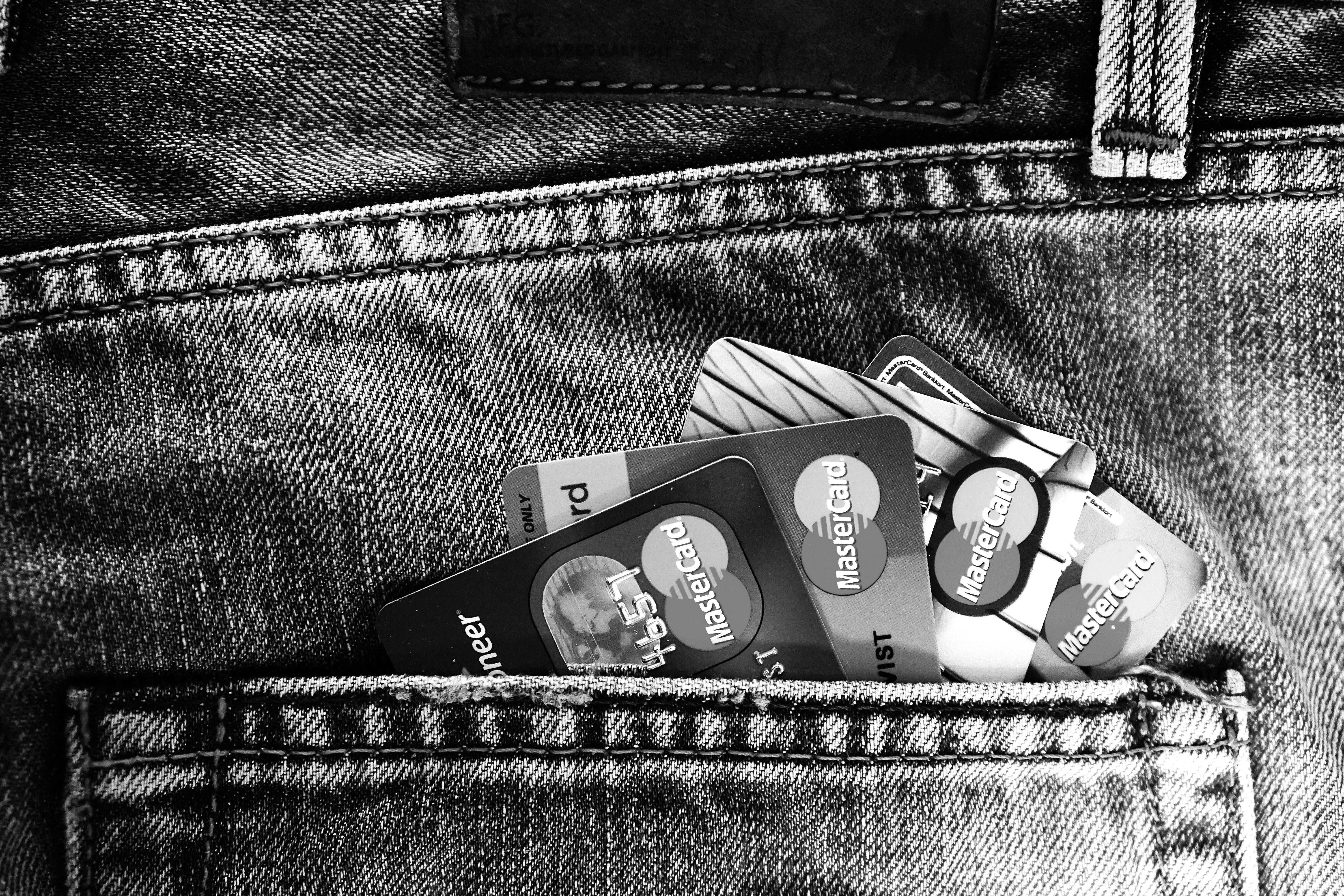 On yesterday’s Sunday Politics, John McDonnell explained his party’s policy on profit sharing. He proposed that businesses should be required to share profits with workers either in the form of bonuses or share distributions.

He said he wants to “transform the economy” in a way that “radically challenges the system as it now is”. Indeed, he says the “overthrow of Capitalism” is now his “job”. He said his message to investors is “You’ll get a fair rate of return, but we’re not going to be ripped off anymore — simple as that.”

Rates of return are already (to some extent) restricted across a number of economically important sectors — airports, mobile phones, electricity, gas, water, to name just a few. But the restrictions on pricing in those sectors exist because the firms involved are monopolists (or at least have significant market power).

What about if we applied the principle more widely across the economy, as McDonnell seems to want to, restricting profits and prices in all sectors, so investors can make a “fair rate of return” but no more, instead having either to distribute profits to workers or pay excess profit taxes to the state? What would be the economic effects?

Many firms already pay bonuses to staff if the they make higher-than-expected profits, and other firms offer key staff bonuses in the form of shares. Sometimes firms are bought by their workers, either in the form of management buy-outs or sometimes through purchases by the wider workforce. Other firms are automatically owned by their staff. Some are even owned by their consumers.

In a diverse economy there is nothing wrong with having some staff be part-owners of companies or otherwise sharing in the company’s profits. But problems arise if one mandates that all firms should be run that way or attempts to cap returns at some state-set “fair” level.