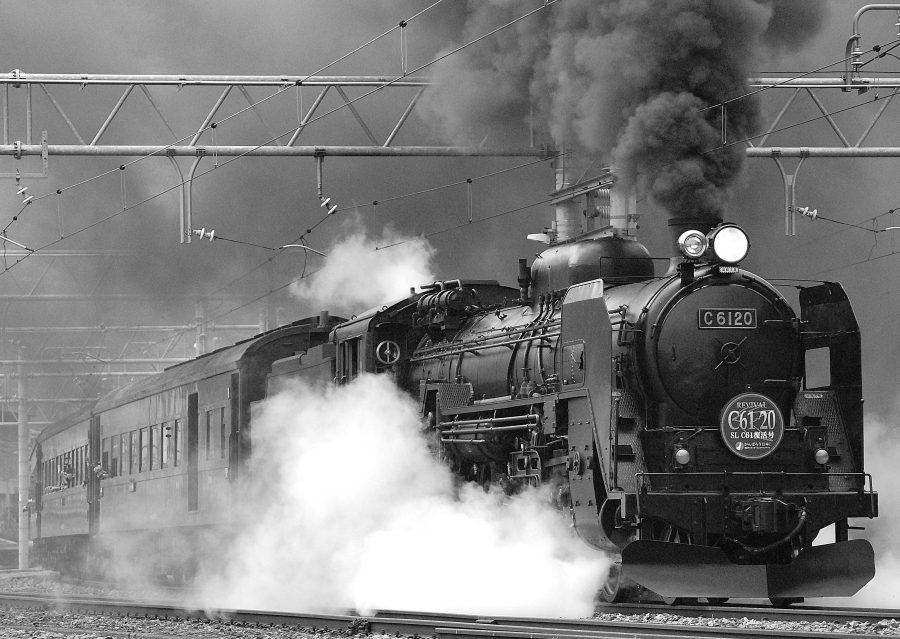 Not yet the railway mania flags,

All are agog for speculation;

But such a multitude of stags

May terminate in a stag-nation.

The railway mania was a time of promotion of several railway projects and speculative buying of railway shares during the 1840s in Great Britain and Ireland. Odlyzko (2010) in analysing the mania said that the railway mania was the greatest technology mania in British history and its collapse was one of the greatest financial crashes. At the height of the mania the individual capitalist was investing twice as much money on public infrastructure as their nation was expending on the military. Legislation also helped the mania to blossom as at its peak nearly 272 Railway Acts of Parliament were passed, many new railway companies were founded and routes totalling a sizable 9500 miles of railway were proposed.

Railway capital investment reached a level of £44 million in 1847, with practically all of the financing derived from private sources especially individuals. It was in the same year that 1354 miles were approved by the Parliament and an active interest in railway expansion prevailed. Thereafter things started going downhill with railway companies involved in great financial difficulties till finally when they went bust. The financial media at that time was predicting economic conditions which might lead to the bubble going bust. Amongst these were the two leading newspapers-the Times and the Economist.

In the Oct 25, 1845 edition of the Economist a new section titled the ‘Railway Monitor’ was added in light of the commercial and business importance that the railways held in the country. The Economist in that edition predicted economic conditions such as higher interest rates and dampened trade which could create less favourable conditions for investment in railway projects. In a later edition of the periodical dated March 28, 1846 it was clearly mentioned that the expenditure on railways was enormous and disproportionate. Moreover, it was also shown that this expenditure was much greater than the country could afford.

As predicted by the Economist, with unfavourable economic conditions setting in, railway share prices could not keep the historical elevated prices and there was a steep decline between 1847-49 (Figure 1). It was not until 1850 that the price decline was stalled. As money withdrew from railway shares, leaving companies with no funding and scores of investors with no prospect of any return on their investment. Post-1850 new lines were only constructed by large railway companies such as the Great Western than the numerous smaller companies that had emerged in the midst of the mania.

In the aftermath of the railway mania, stricter rules were instituted on trading in shares of railways. Like most bubbles, the railway mania also came down to a spectacular crash, but it helped spur the development of the UK’s railroad system which became one of the most advanced networks of its time.