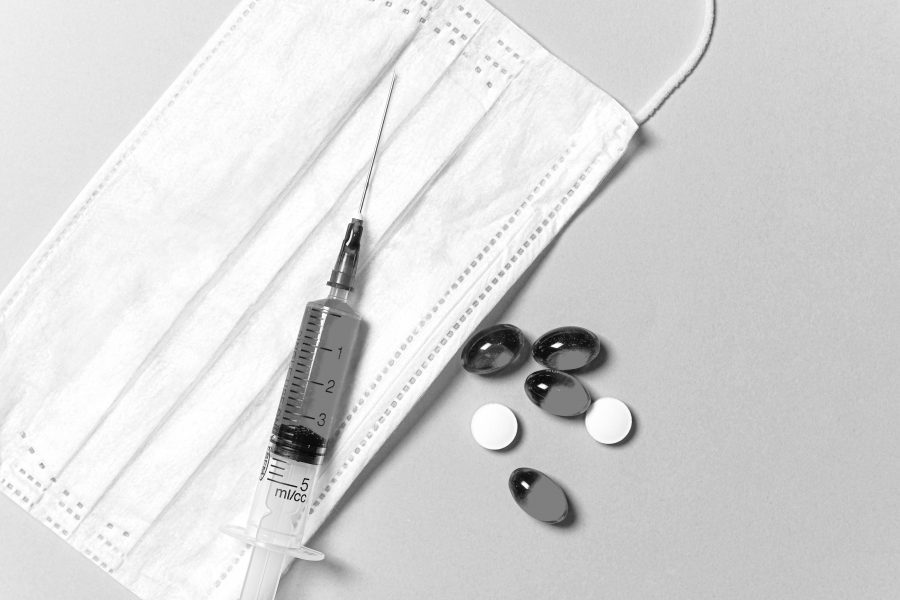 Covid-19 may or may not trigger recession, but ﬁnancial market fragility is laid bare.

Here’s the conundrum: invest with the madness or against the madness? Credit and ﬁnancial markets have become increasingly reﬂexive as central led us deeper and deeper into the enchanted forest of (apparently) free money. Strong fund inﬂows beget good investment performance, which in turn begets even stronger fund inﬂows and even higher asset values.

A recent Bloomberg Businessweek feature described the heavy concentration of the US fund management industry, where the big three ﬁrms own 22% of a typical constituent of the S&P 500 index, up from 13.5% in 2008. The determination of the US Federal Reserve to ‘ﬁrst, do no harm’ to the US economy has convinced investors that 2020 will be another year of bumper returns as interest rates fall and the Fed’s balance sheet expands.

Voices of caution tend to be drowned out by the chorus of self-serving bull market opinion. The polarisation of political life is mirrored in the investment community, where conﬁrmation bias is rife. Indeed, the invisible algorithms that run on our devices are carefully curating the messages we receive to give us more of what we like, and less of what we don’t.

Famously, in July 2007, Chuck Prince, then chief executive of Citigroup, told the Financial Times that global liquidity was enormous and only a signiﬁcant disruptive event could create diﬃculty in the leveraged buyout market. “As long as the music is playing, you’ve got to get up and dance,” he said. “We’re still dancing.” Testifying before the Financial Crisis Inquiry Commission in 2010, this quote came back to haunt him. Prince’s rationalisation before the panel could be summarised thus: it was a race to keep up with competitors who kept loosening lending standards and Citi couldn’t aﬀord to drop out.