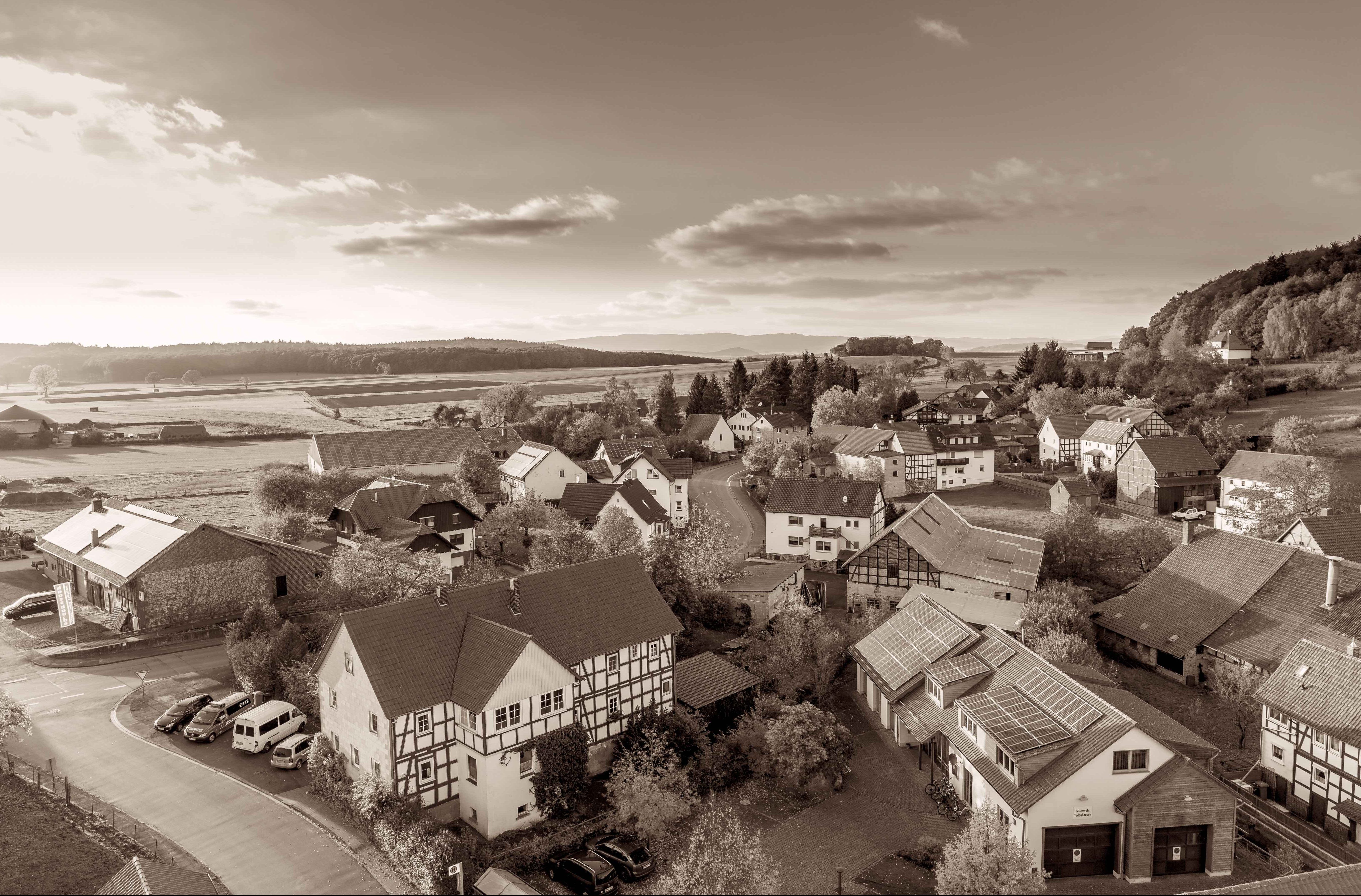 A disturbing new trend has emerged.

Faced with strong evidence from the US of the terrible damage to welfare and GDP from our long-term failure to build enough homes with access to jobs and opportunities, the beginnings of a counter-revolution are stirring.

The first signs that the counter-attack had spread to respectable academia emerged at a recent Resolution Foundation conference, voiced as doubts by an academic from the LSE and an economist at the Bank of England.

I will omit their names and spare their blushes. But I will note that the banking system would be far less leveraged, and much less fragile, without various large implicit subsidies from the Bank of England, supplied for centuries without any serious cost-benefit analysis. The US Federal Reserve and the Reserve Bank of Australia are also far ahead of the Bank of England on problems of housing supply.

The counter-revolutionary argument runs as follows. Yes, we are keeping people away from good jobs by not building homes where the jobs are. But, they say, that is worth it because the new science of agglomeration tells us that letting some places shrink in population will cause even worse damage to the people left behind. Smaller places have fewer economies of scale, which will damage productivity, wages and jobs in those places, they say.

You have to salute their ingenuity in subverting the views of spatial economists.

Let’s be clear on the implications of that argument. Remember that the current system has the same effect as a Chinese hukou-style system requiring workers to get permits to move to places with high wages like Cambridge. Instead of hukou, we call the permits ‘planning permissions’, and hide them inside homes. And our system is vastly more restrictive than in China.

That damages the young and the poor most of all. It has had a devastating effect on inequality.