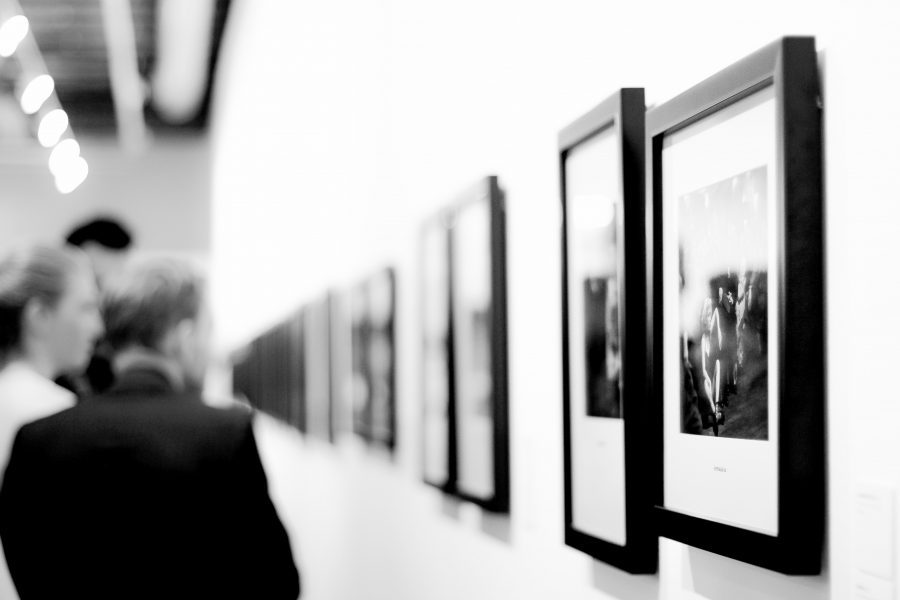 According to Times columnist James Marriott, local councils should “think twice” before selling off their collections of Venetian paintings, Egyptian pots and Roman coins to raise funds.

His case sounds reasonable enough – that depriving the Great British public of the wonders of the ages is too high to be justified by being able to pay for mere council services. “Who knows how many people loved those artworks or were inspired by them?” Mr Marriott asks?

I fear, however, that in this particular case he is missing a crucial point about how the world works.

It is not that the public do not deserve to see the finest creations humanity has to offer, nor about the fact that we already have a system to expose them to those things – namely schools, colleges and universities. It’s not even that we should concentrate purely upon monetary value rather than those ephemera of subjective opinions about civilisation. Rather, it is a point about what it means to make a place richer in a truly rounded and important sense.

What we call GDP is the value added in this time and place. It’s not turnover, it’s not economic activity, it is the value added by our collective efforts. Moving ‘something’ from a lower valued use to a higher is adding to the value created. GDP is also, by definition, the aggregated consumption of everyone. So, if more value is created by that movement of ‘the something’ then all are able to consume more – all are, in aggregate, richer. Not to mention that, in the case of Northampton Council (one of the examples given in the piece) selling an Egyptian statuette for £15.8 million will provide cash for vital, life-saving services that the council might otherwise struggle to afford in this time of crisis.