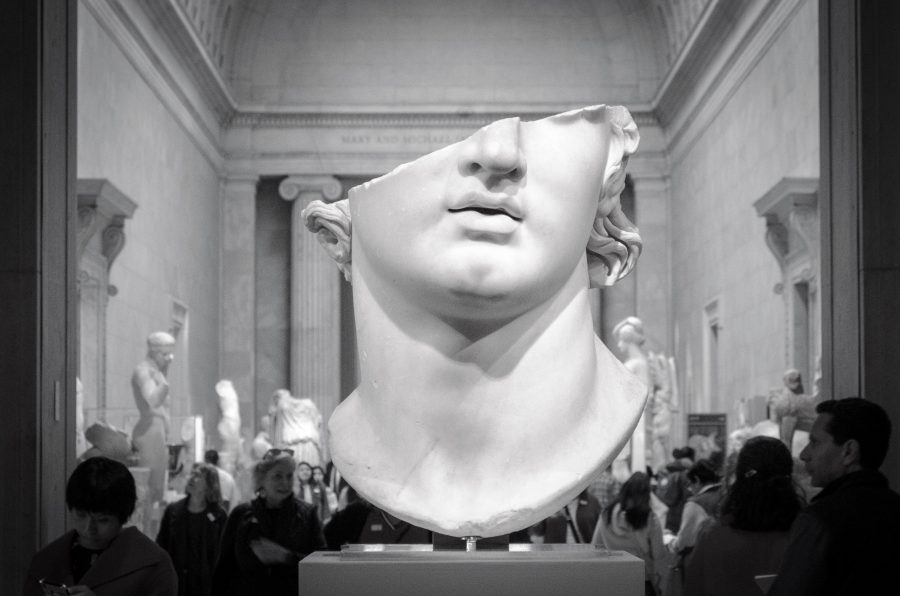 It was a delight to discuss the Greek property market with one of my oldest investor friends in Dubai as our wives chatted over delicious Burmese Khowsuey in the patio of his villa under a starlit winter night in Jumeirah. Is Greece, like Portugal, the next big thing in global property? I must confess to being a passionate Hellenophile, thanks to teenage annual summer vacations with my parents in the Troodos Mountains in Cyprus and later my own trips to learn all I could about Scandinavia in the fabulous island resorts of Mykonos and Santorini.

Greece was an effervescent, vibrant society I instinctively loved and understood – the sheer grandeur of the Acropolis and the Parthenon a timeless sentinel above the agora where Pericles and Demosthenes once roamed, the Plaka with its languid Med café culture, the shipping firms in Akti Meoli in Piraeus, the maritime emporium of Greece since the time Herodotus chronicled about the Persian invasion of Xerxes, the big city milieu of Syntagma Square and the smart beach mansions of Glyfada.

A father whose education was steeped in Latin and Greek had made me a devotee of the ancient myths and my own boyhood heroes Lord Byron and Nikos Kazantzakis had made me love all things Greek, even bouzouki music and Demis Roussos, who gave a concerts at the Plaza Cinema in Bur Dubai when I was a schoolboy! Greece was the morning of creation and I can never forget the golden sheen of the Aegean as my plane flew over the Cyclades isles and my beloved Scandinavian Love Shack hangout in Mykonos. I was bewitched by the charm and exquisite beauty of the Greek isles for life.

The past decade was a political and economic nightmare for Greece. Greece’s sovereign debt crisis and contentious €200 billion IMF/EU/ECB bailout triggered an economic shock akin to the US Great Depression. Asset prices plunged as the Greek economy/banking system went into cardiac arrest, leading to the rise of populist parties on both the far left (Syriza) and far right (Golden Dawn).