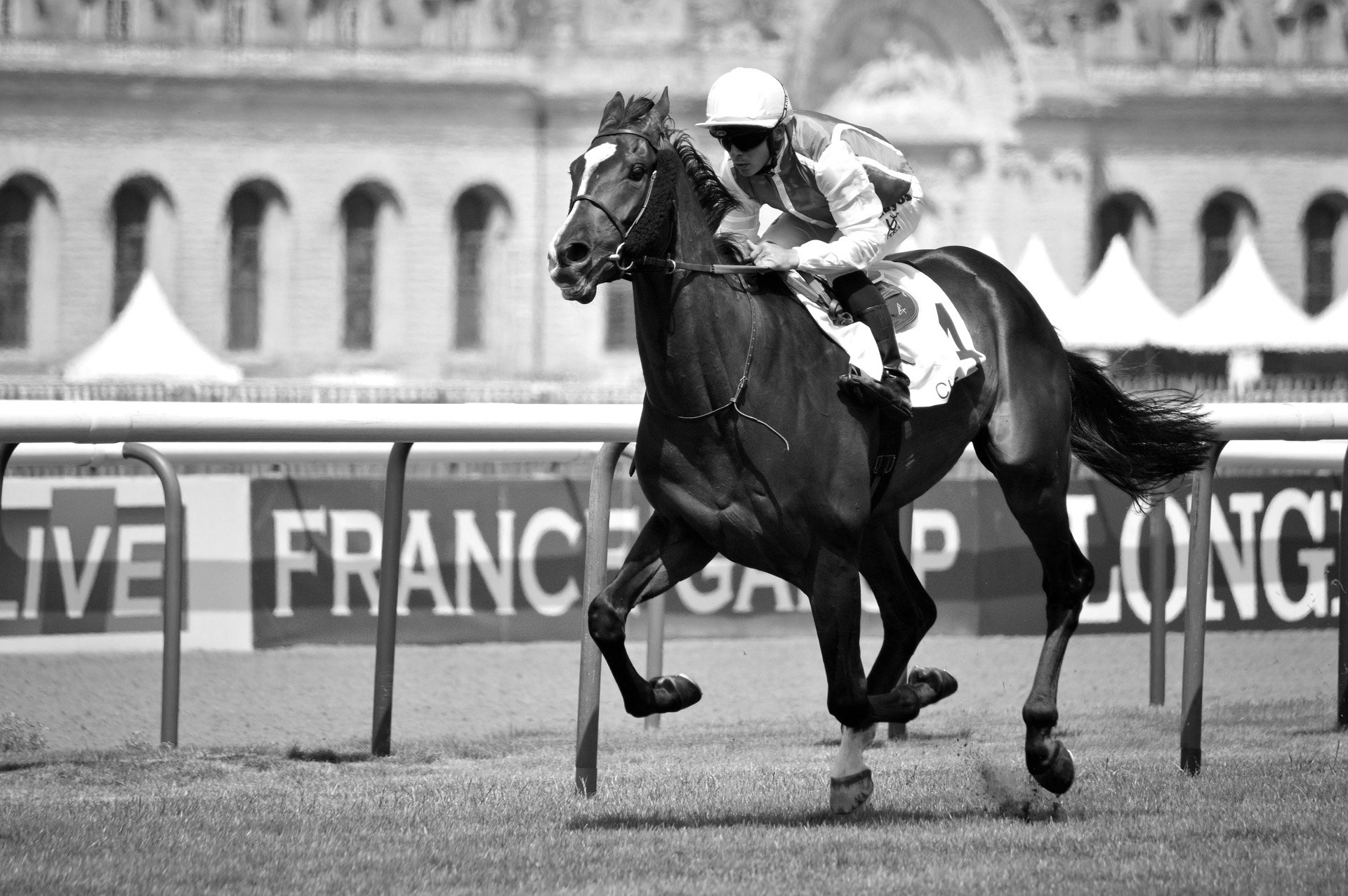 The result of the 1886 Cambridgeshire horse race shows that St Mirin was beaten a neck by Sailor Prince and that the losing horse carried a pound overweight. Jockey, Fred Archer, rider of second-placed St Mirin, blamed himself for the defeat as he had been unable to rid himself of that excess pound. While riding in Ireland Archer had received a telegram from the Duchess of Montrose, owner of St Mirin, stating that ‘my horse runs in the Cambridgeshire. I count on you to ride it’. Archer needed little persuasion. He had been champion jockey for thirteen consecutive seasons but had never won a Cambridgeshire, a major non-classic race.  He had been racing in Ireland at 9 stones 4 lbs but, so keen was he to break his drought, that he undertook to ride at 8 stones 6 lbs, a reduction of 12 lbs in less than a week. He attempted to achieve this by not eating at all on three days, counteracting the intake at other times by doses of a devastating purgative, especially devised for him by Dr. Winter, a Newmarket physician, and, when not riding, making use of the Turkish bath attached to his Falmouth House residence.

Racing is a dangerous sport. So much can go wrong when trying to control half a ton of horseflesh travelling at thirty miles per hour or more. Yet jockeys also faced a more insidious danger, that of making the weight allocated to their horse. Almost by definition there is no such person as a fat jockey: if riders cannot do the weight then they do not have a job. Moreover there is always the temptation to try and get an extra pound off so as to increase the chances of employment. In the first half of the nineteenth century the minimum weight set by the Jockey Club was a mere 4 stones and, although this rose to 5 stones 7 pounds in 1875, it remained at that level until after the First World War. Few riders raced at these weights but they are an indicator that weights carried by runners on the flat could be artificially low. Indeed some would actually ride at less than this and make up the weight with lead. When little Kitchener won the Chester Cup in 1844 his actual body weight was alleged to be only 2 stones 12 pounds. That said, between seven stones and eight stones would be a common weight allocation by the handicapper.

Why the weights were so low is not clear but probably had something to do with owners realising that carrying less poundage lessened the risk of the breakdown of valuable thoroughbred racing stock, especially as younger horses began to be raced. Whatever the reason it forced all riders, apart from those blessed with natural lightness, to eat little and combat even that with a regimen of long walks in heavy clothes, Turkish baths, and purgatives. Yet even jockeys with no apparent weight problems often found themselves trying to sweat off that additional pound to gain a mount in what was a very competitive job market in which there were always more jockeys chasing rides than there were rides available. In the close season, which pertained to flat-racing till the development of the all-weather course in the late twentieth century, many jockeys would allow their weight to balloon but they then had to face the wasting process again. The above mentioned Fred Archer, had a winter weight of around eleven stones but generally rode at around nine stones.