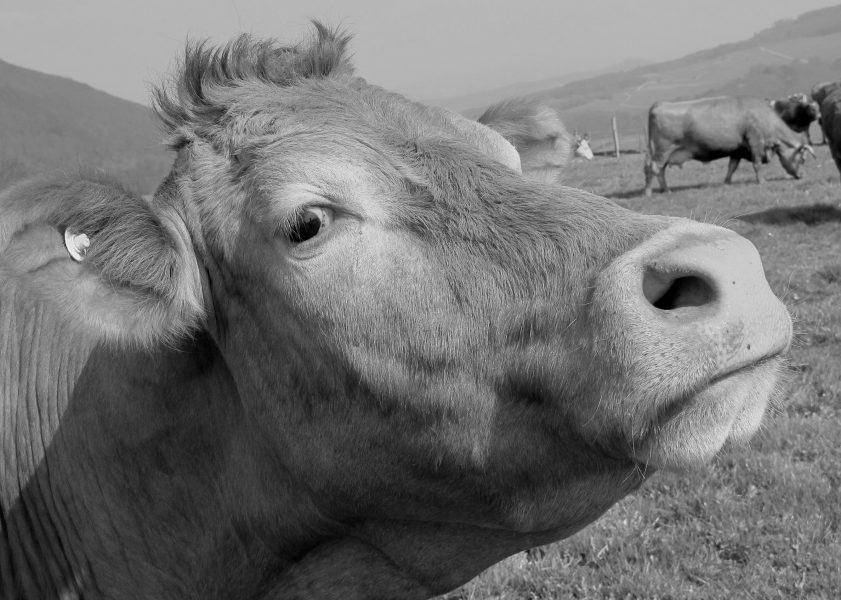 This article was originally published in April 2020.

Activists who condemn all livestock agriculture indiscriminately might want to consider the ecological benefits of pasture.

At Montague farm we raise organic, grass-fed, single-suckled beef cattle as well as naturally reared lambs. The animals spend their entire life on our grasslands – permanent pastures teeming with the quiet fun of wetland wildlife – before being sent to a local slaughterhouse for onward sale as prime beef and lamb ‘fit for the Queen’. Our farm could not produce anything else without the complete destruction of the herb-rich meadows and reed-fringed marshes. It is the antithesis of the image presented by vegan activism and by extremists in causes such as Extinction Rebellion, for our herds and flocks are part of an ancient and sustainable farming ecosystem.

At our local slaughterhouse, Tottingworth Farm, groups of activists waving placards regularly hold up farmers delivering their animals. Yet this is a small abattoir, essential for small farmers selling stock through short local chains. Vandalism, disruption and extra security are adding to the already crippling costs both of running an abattoir and of sustainable farming, while also sapping morale. At a neighbouring abattoir, police recently arrested six trespassers who were letting off red smoke bombs and terrifying animals in the lairage in the name of fighting ‘speciesism’. We peasants, advised to say nothing and taciturn by habit, shake our heads in exasperation. We should not be the target.