It’s Not Cricket: A Black Mark on Australia’s Sporting Record – The Property Chronicle
Sign up for FREE now to get the weekly Property Chronicle Bulletin and never miss out on the latest insight from our expert contributors 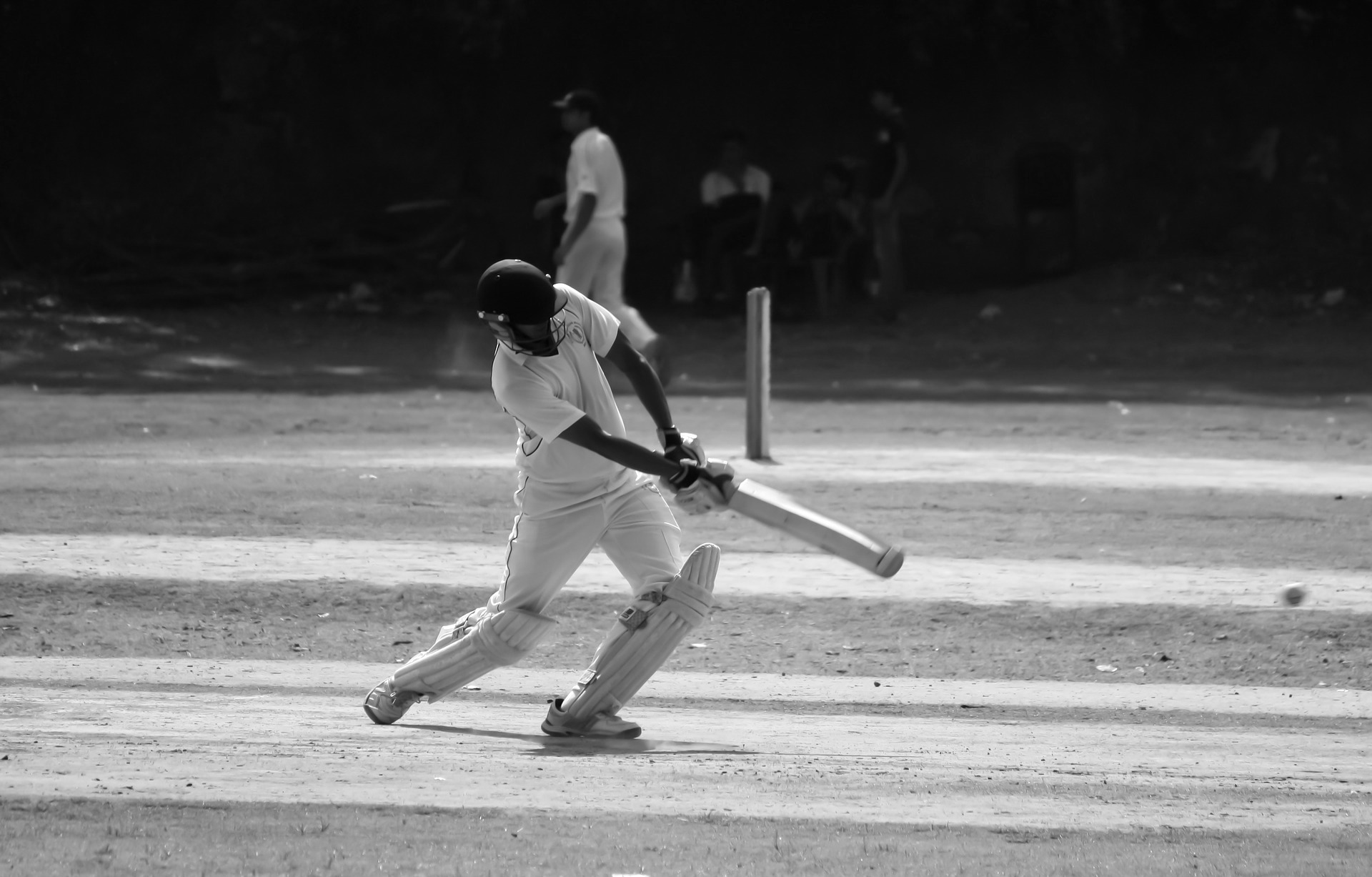 The inaugural officially-recognised test match between Australian and English cricket teams took place in March 1877 at the Melbourne Cricket Ground (MCG), where Australia beat a professional team led by James Lillywhite by 45 runs. Reciprocal tours then established a pattern of international cricket. The Ashes was established as an ongoing competition during the Australian tour of England in 1882 when a surprise victory by the Australians led to a mock obituary of English cricket being published in the Sporting Times containing the phrase “the body shall be cremated and the ashes taken to Australia”.

Yet an Australian cricket team had already toured England, in 1868. However this side was an Aboriginal one, though the captain and coach was the former Surrey player Charles Lawrence, at the time a publican in Sydney. In the 1850s and 1860s Australian Aborigines perhaps participated more freely in mainstream sport, particularly cricket, than at any other time in the nineteenth century as Christian missions sought to civilise them via muscular Christianity whilst country sheep and cattle stations brought them into their teams because of a shortage of white players. Some of them became more than competent at the game which gave rise to an exploitative commercial venture in which black Australians toured England to play cricket in front of paying audiences.