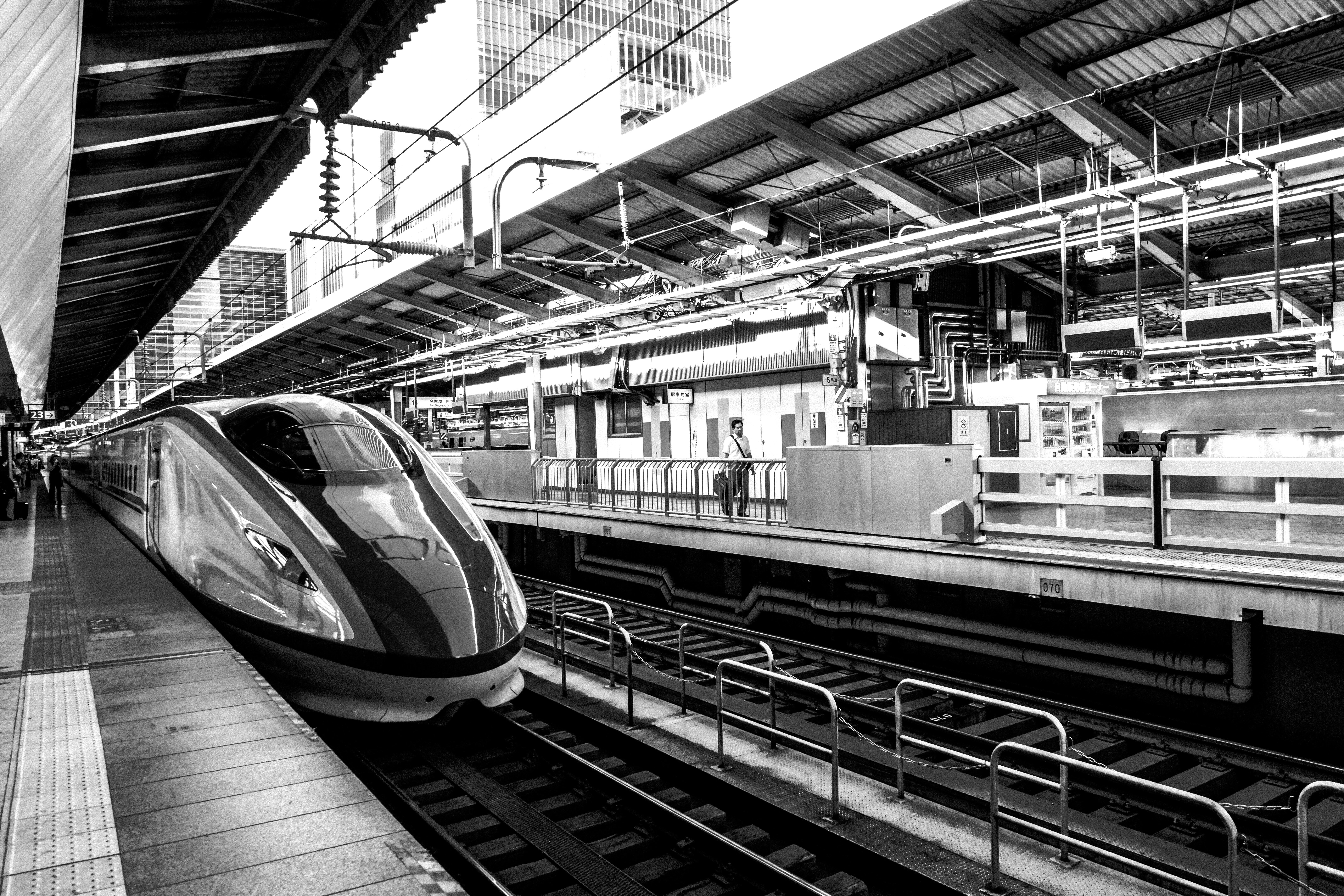 It’s no secret that ambitious public infrastructure projects often end up running monumentally over budget. Recent transport history is littered with such examples, like the Jubilee Line Extension in the late 90s, which exceeded initial forecasts by over £1 billion. Or the Channel Tunnel, which ended up costing more than twice as much as originally planned, with final costs in the region of £12 billion in today’s money.

Yet these numbers are small change compared to the likely overspend of HS2, the railway juggernaut that successive administrations have allowed to trundle on, in the face of increasingly critical expert opinion and the project’s diminishing popularity amongst the British public.

As revealed in a leaked report, transport officials have been aware of the scheme’s fundamental flaws for some time, warning in December 2016 that HS2 would overshoot its £56bn budget by as much as 60 per cent, meaning that final costs could exceed £90 billion. To make matters worse, The Times reports today that a quarter of HS2 officials are thought to be on ‘Fat Cat’ salaries worth over £100k — with Transport Secretary Chris Grayling facing probing questions from the Treasury. And just last week, Sir John Armitt, Chairman of the National Infrastructure Commission, called for a further £43 billion “to get the biggest bang for our buck” by ensuring the line connects with efficient transport networks at either end.

To some extent, he has a point. Railways succeed through connectivity — and as things currently stand, HS2 will connect with very little. In Birmingham, the scheduled stop site is a former coal wagon marshalling yard located over a mile away from the main terminus, New Street. In the East Midlands, the line is planned to stop 10 miles from Derby, with the major cities of Nottingham and Sheffield demoted to branch lines off the main route.

This much is true, but Sir John Armitt’s conclusion, to invest yet more into the scheme and associated infrastructure, comes with more than a whiff of the “sunk costs” fallacy — the view, all too common in political decision-making, that having spent X billion on a government project, we are “too far gone to turn back now”. Too much time, money and, most importantly, political capital, have been expended to even consider abandoning the proverbial sinking ship.

Not for nothing is this error of reasoning often nicknamed “The Concorde Fallacy”, in reference to one of the most famous government project overspends. Despite early signs of the likely expense long before Concorde’s first commercial flight in 1976, British and French governments continued to pump vast amounts of public money into the project for almost 30 years, ending up with a product that, although a triumph of engineering, had far more to do with inflating political egos than conferring any real economic benefits. Though it slashed transatlantic flying time in half, Concorde was ultimately retired from service in 2003, amid speculation that it was unprofitable, unsafe, and too costly to maintain.

Like Concorde, there are worrying signs that the termites have spread this far with HS2 — though unlike Concorde in the 1960s, its technology is far from cutting-edge. There are simply too many vested interests at stake, and political reputations hanging in the balance.