Madeline Grant is Digital Officer of the IEA. 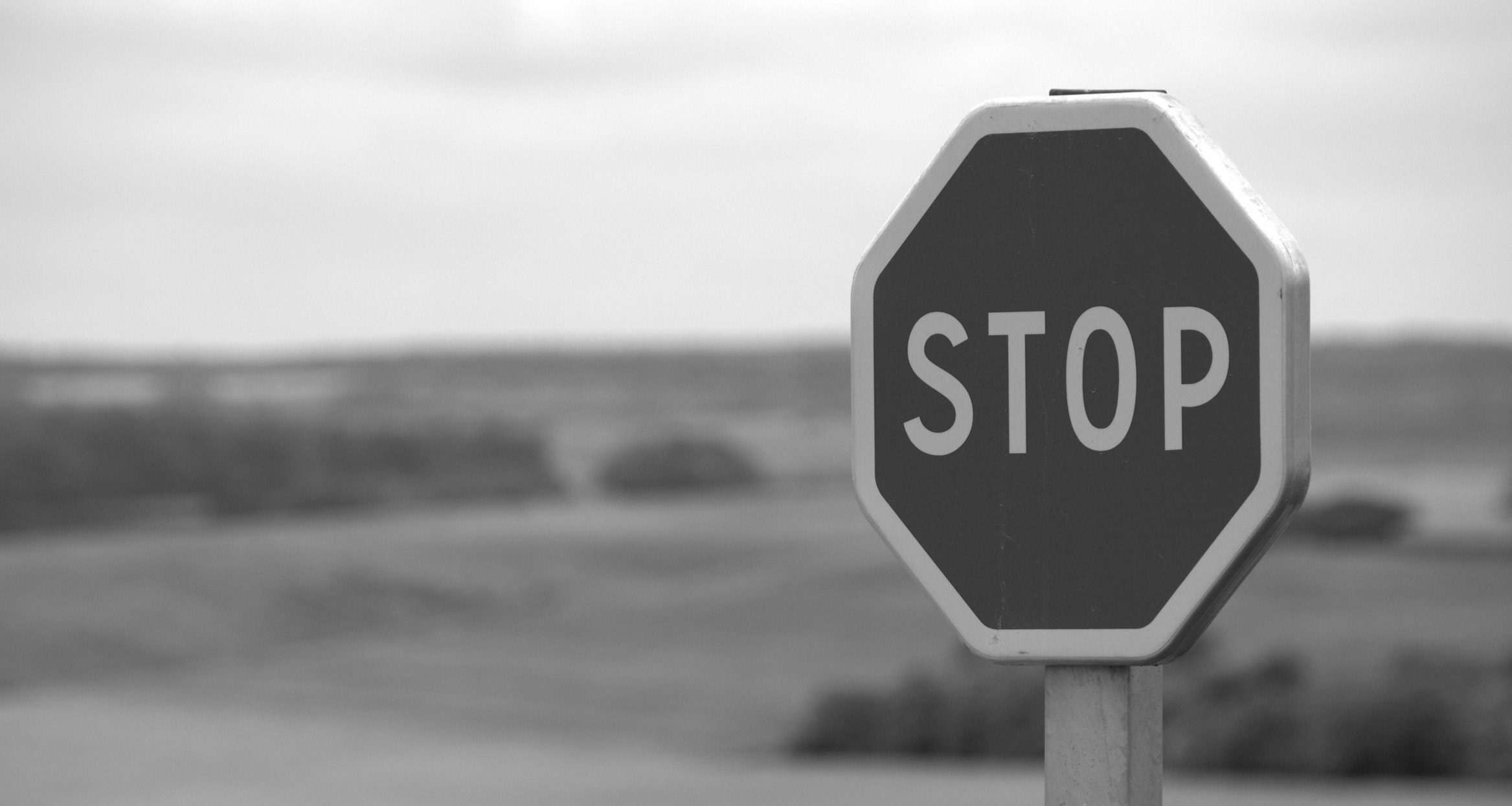 Sanctions are increasingly popular – but do they actually work? Sanctions hurt the target country, but they make the whole world worse off too 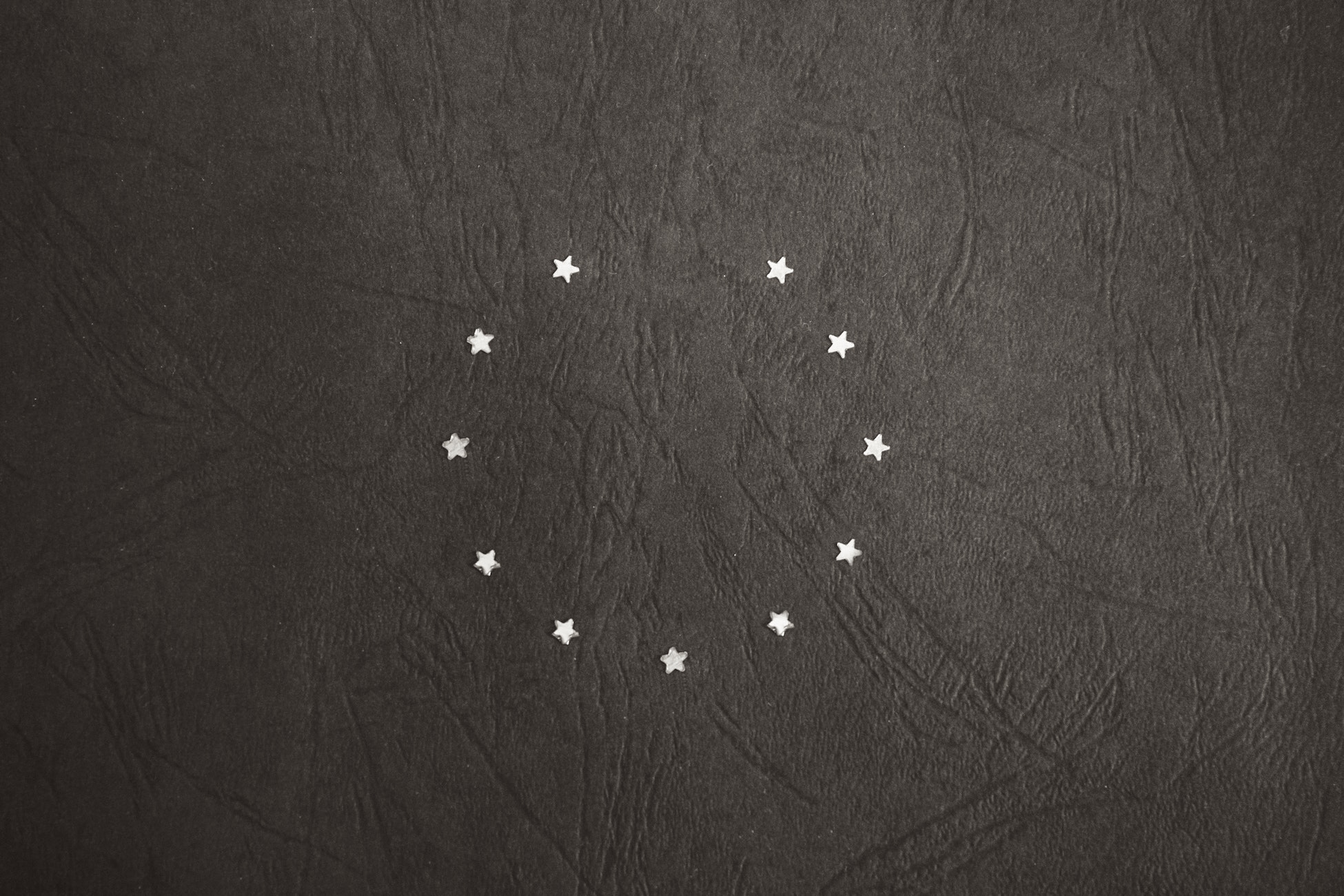 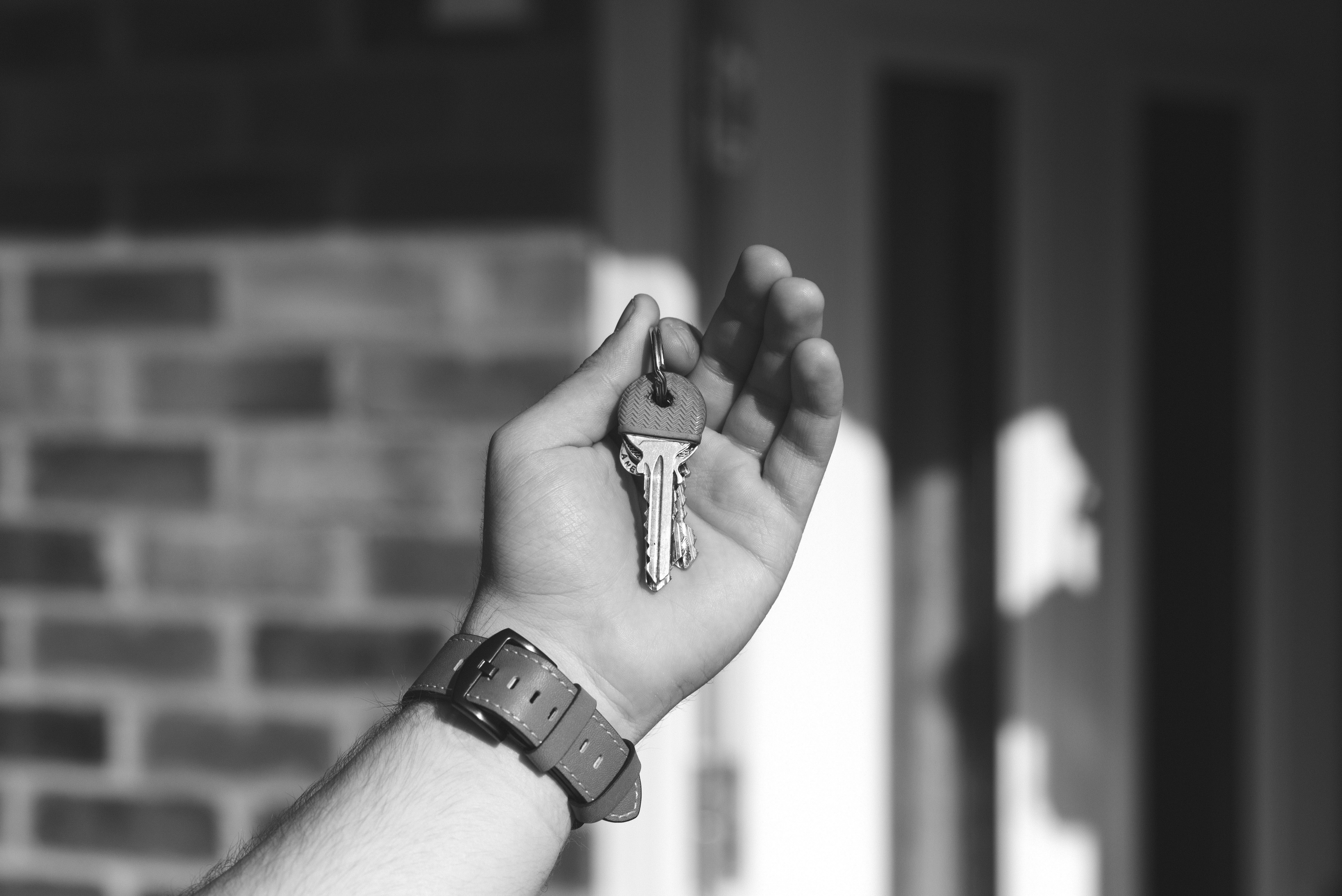 From pets to paint, the housing crisis has infected the British economy The opportunity cost of expensive housing is often not taken into account 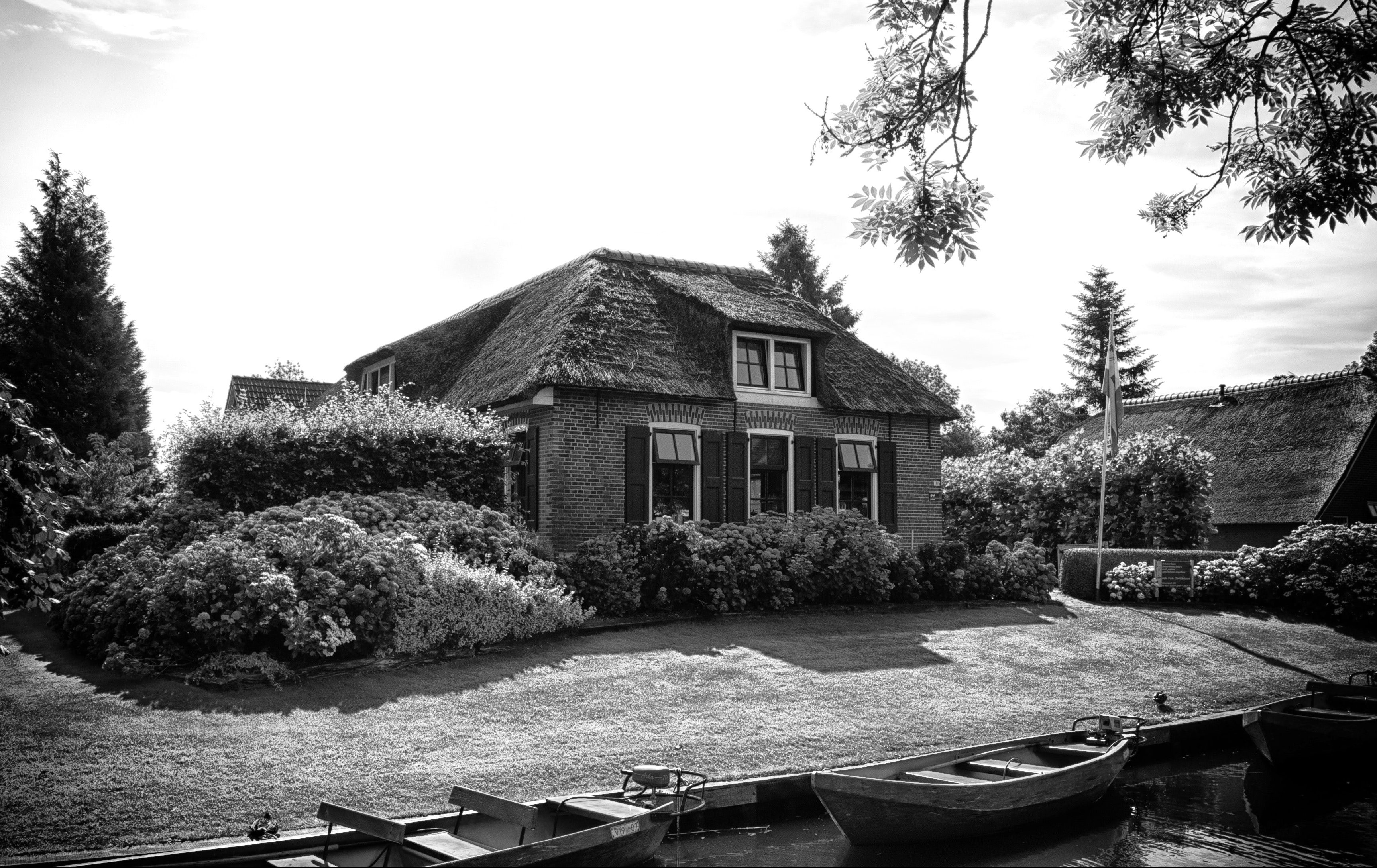 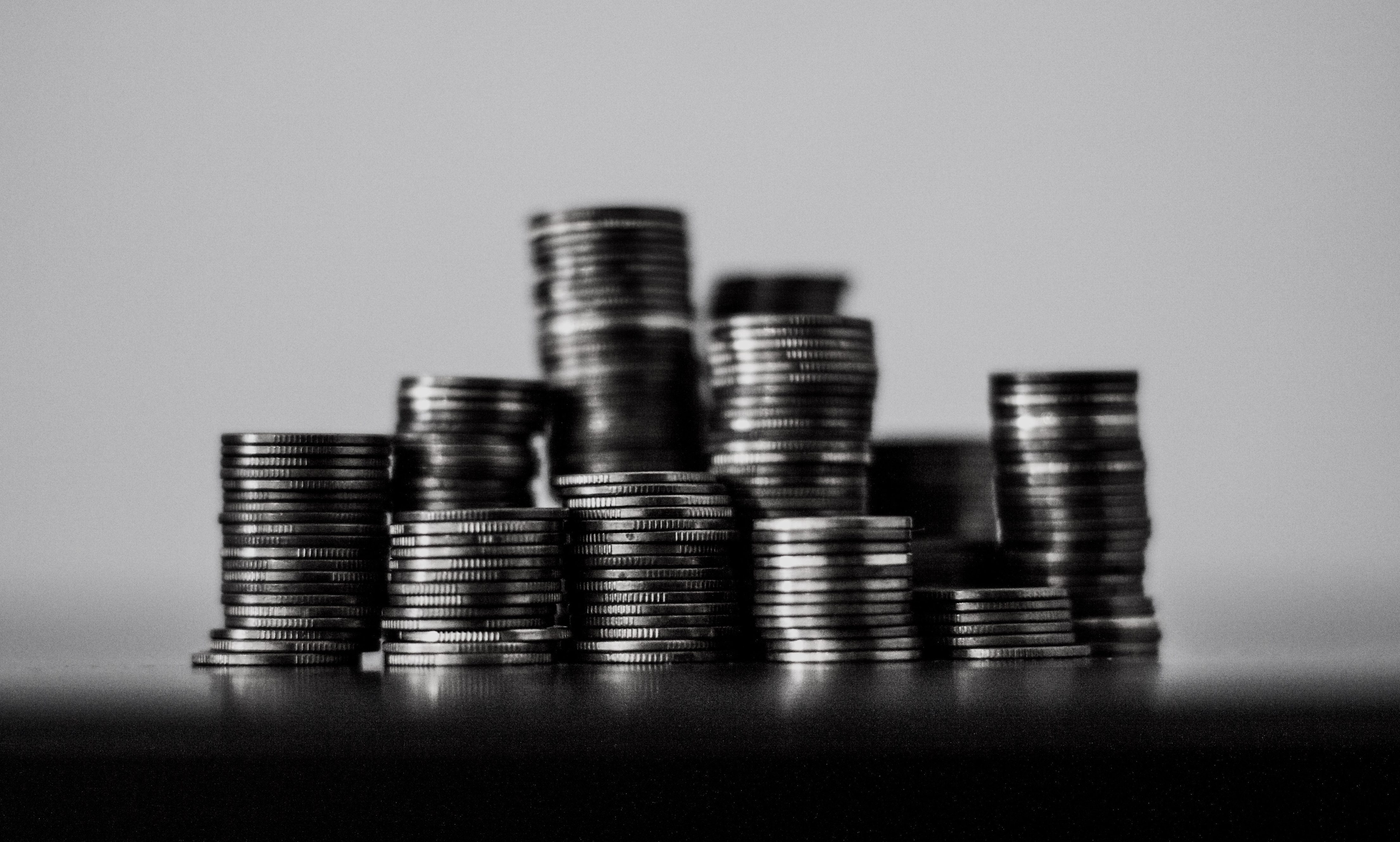 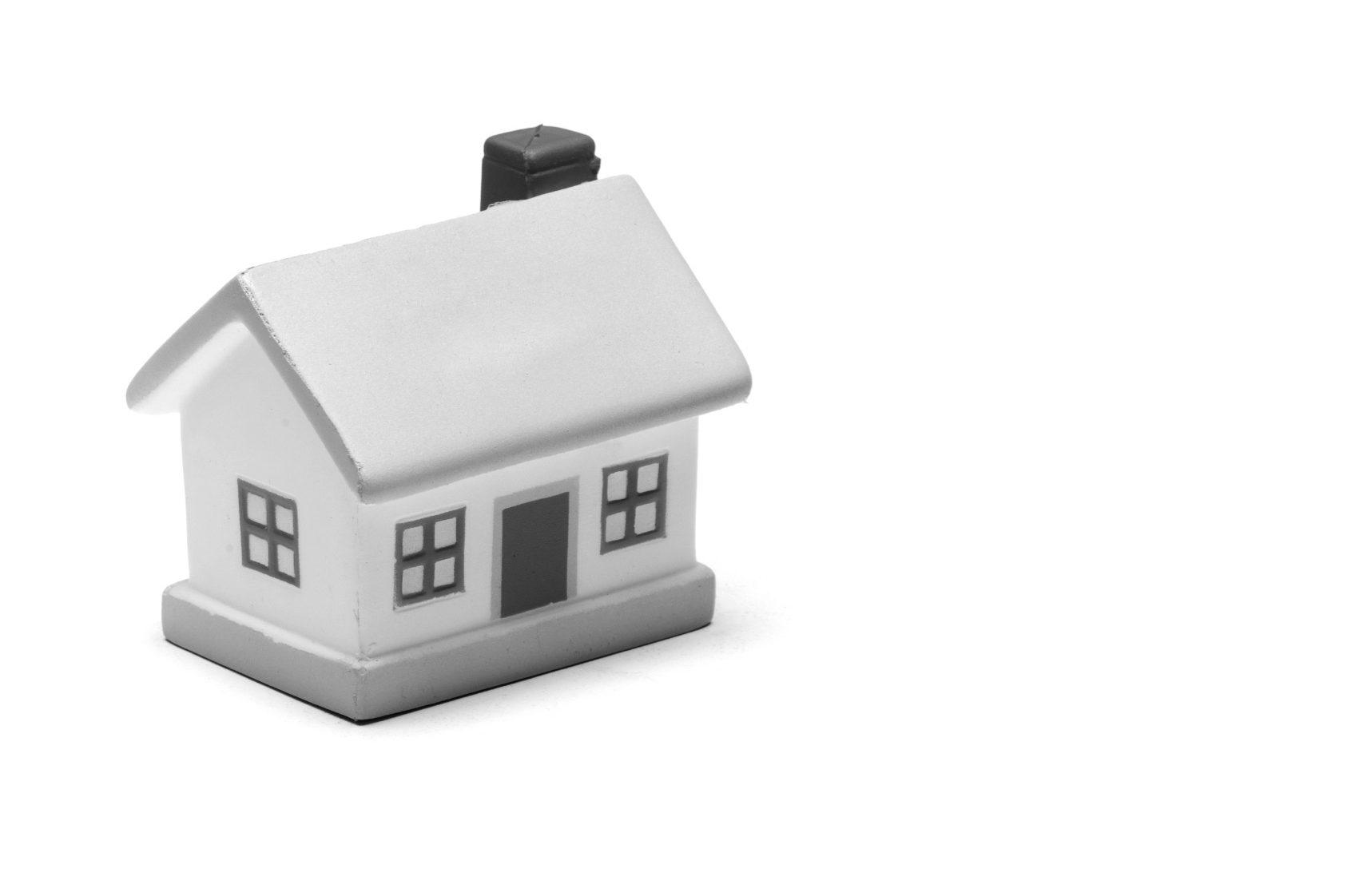