Orkney, GDP and the trouble with quantifying the good life – The Property Chronicle
Sign up for FREE now to get the weekly Property Chronicle Bulletin and never miss out on the latest insight from our expert contributors 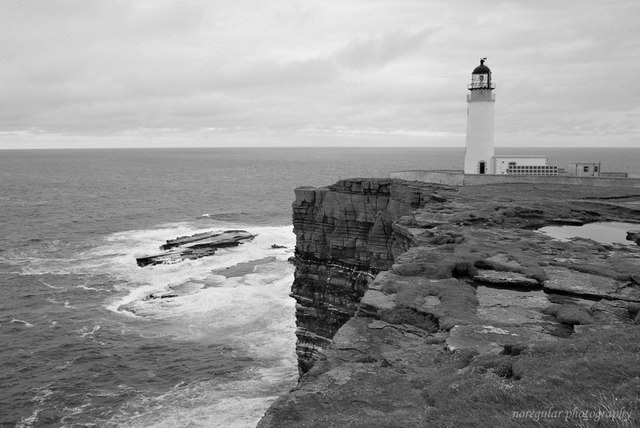 The annual Halifax quality of life survey tells us that Orkney is the best place to live in the UK. This is something of a puzzling conclusion, as only those 22,000 people living on the remote islands seem to agree.

The confusion increases when we consider that the bank goes on to say that it used to be the south of England which contained all the places people liked to live in, while Orkney has only recently risen to that coveted top spot.

If Orkney is really such a desirable place to settle down, why has it been losing population over the decades, while the numbers moving to southern England continue to rise? In fact, even as the UK population grows Orkney has fewer people in it – it’s not just a matter of not growing as fast as the rest of us, the islands have seen an absolute decline in recent decades.

There is only one possible answer to this, which is that what the Halifax describes as an optimal quality of life isn’t the one the rest of us use – bar those 22,000 Orkney residents. So far, so trivial and perhaps just a bit of “tee hee” mischievous pedantry – but there’s an important point about measuring progress lurking underneath this.

One way governments and statisticians try to take the economic temperature of a nation is Gross National Product. Even the man who invented the concept, Simon Kuznets, agreed there were gaping holes in the concept and calculation of GNP. Certainly it’s not in itself a goal we should be aiming for, only an imperfect proxy at best. It’s entirely possible, even potentially desirable, that we therefore move on to something rather better as a measure of how well we’re doing.