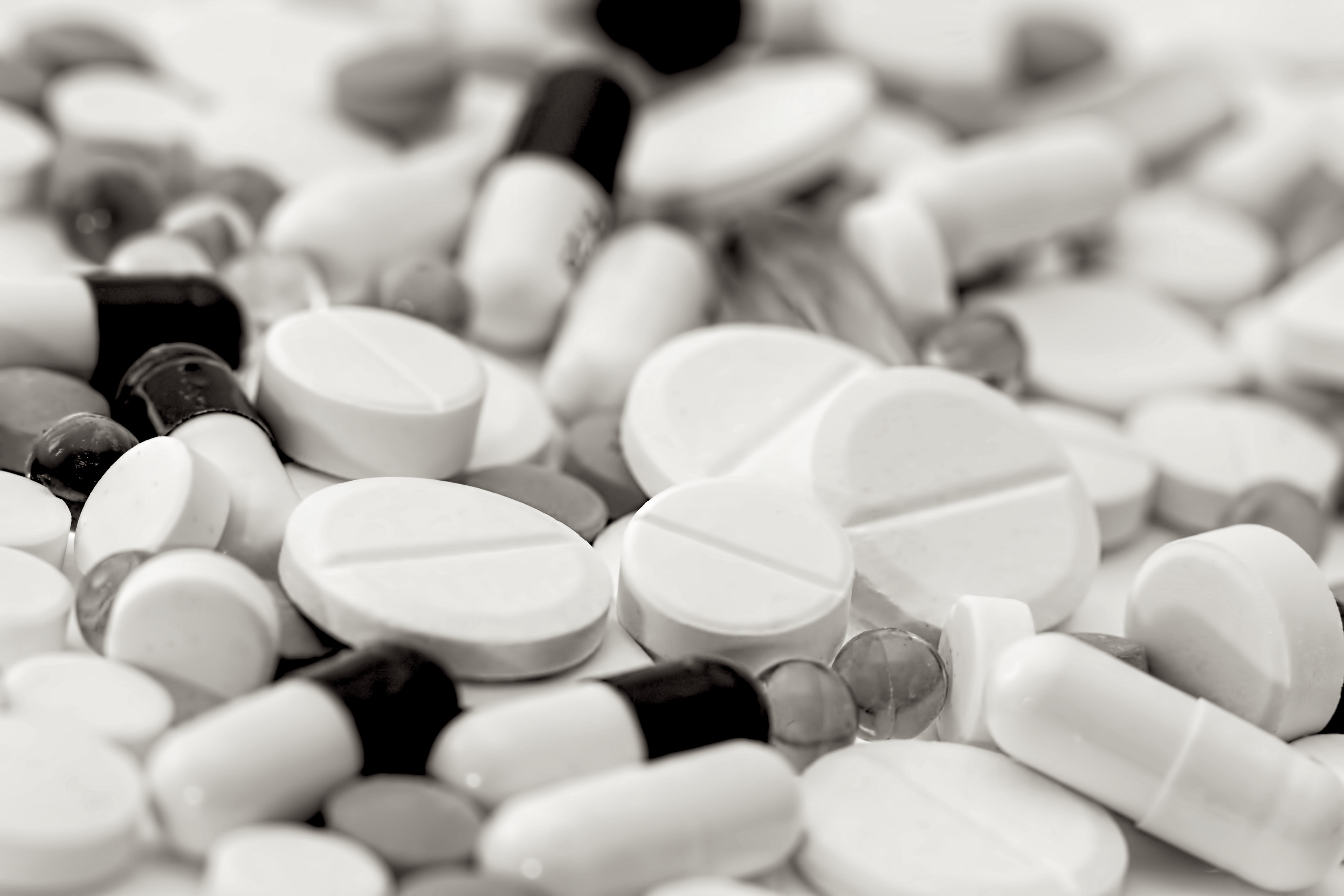 Patents are a rather controversial topic among pro-market thinkers. Some are very much in favour of them, seeing intellectual property as just another kind of property and as entitled to legal protection as any other. Others see patents as government-sponsored market power, a latter-day version of the ancient Chinese salt monopoly.

The main argument in favour of the patent system is that it spurs innovation. And while that is probably true, it’s important to spell out precisely how. Absent a system of intellectual property protection, firms would seek to keep their innovations secret, like the Coke recipe. The key feature of the patent system is that firms disclose their innovations, in exchange receiving a period (usually 20 years) of exclusive exploitation of that invention.

A patent does not necessarily grant market power. Just because a product is unique does not mean it can face no competitors. For example, many pharmaceutical medicines are only minor chemical variants of one another. These are known as “me too innovations”. It is sometimes suggested that there is little social gain from me too pharmaceuticals, but that is rather confused. First of all, a me too medicine is only granted a patent if it is actually different in some non-trivial way. That difference may make it more suitable for certain kinds of patient, mean it has slightly less bad side effects, or another kind of incremental gain. Being just a little better is easy to scoff at but important to human welfare.

More straightforwardly, however, me too medicines compete with each other. If one is too expensive relative to the others, then in a well-functioning health system it won’t be prescribed — the extra cost won’t be worth the minor medical gain. Indeed, in some pharmaceutical reimbursement systems, pricing is based on what is called “therapeutic equivalence”, so a patient buying a medicine will only be reimbursed at the price of the cheapest drug in that class (including the original innovation and the me toos).