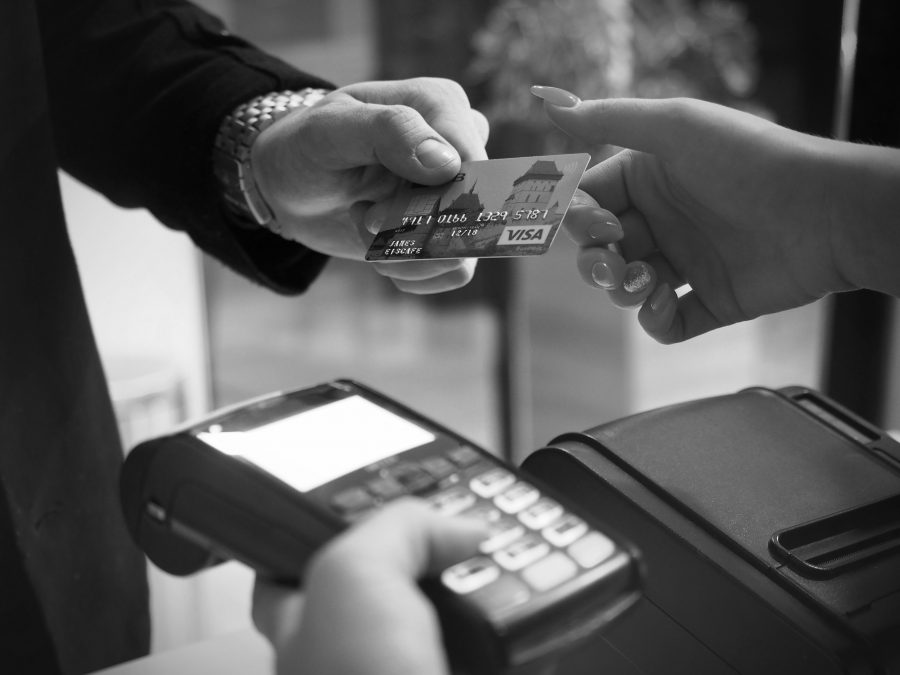 Jo Welman’s thoughts about the macro investment outlook communicated to his investment clients:

At the close of business last night the FTSE 100 had fallen 43% in 2020 and the FTSE 250 which includes medium sized companies had fallen even further. The fact that our portfolios have fallen significantly less is of little consolation – we all feel a lot poorer than we did just one month ago. I cannot tell you where and when this bear market will end. Even if I knew the length of the economic shutdown, the extent of the damage that this complete shutdown of the UK economy will not be known for some considerable time. But there are certain assumptions that I believe can offer some guidance as to where we might end up.

Pictures of deserted city centres clearly demonstrate the economic frontline and we can all understand the sectors of the economy that have been the earliest and the hardest hit by the shutdown. Shops, hospitality, sports and travel are hurting badly. So these are sectors where there could be lasting damage and that might struggle to recover from the closure of their businesses. Before considering other sectors of the economy, we need to think for a moment about the long term social and workplace consequesncies of this economic trauma. For instance, will people continue to consume entertainment in crowded cinemas or at home? Cineworld or Netflix? Will insurance brokers jump back into aeroplanes and fly to meetings in Bermuda, or continue to use conference call facilities? And the workplace – will companies force workers into crowded trains and expensive offices when the current pandemic has shown that many can work effectively from home? Land Securities or Wework? Individual businesses in all sectors will have their own particular circumstances that will influence their survival prospects – high fixed overheads and high borrowings will be a dangerous combination for those in the affected sectors, despite the Government’s help with loans, business rates and salaries.

Moving back to the investment universe, the market seems to have concluded – reinforced by swingeing dividend cuts announced in recent days – that smaller companies are particularly vulnerable, presumably on the basis that banks cannot afford to let large companies go bust and it is they therefore that have ready access to credit. The outlook for the two largest market sectors (and by some distance the biggest dividend payers), Oils and Banks, is crucial for those funds and individual investors who rely on their dividends. The two oil majors are suffering both from the oil price war which has decimated the price, and low levels of business activity and travel which have depressed demand. However Shell has announced the end of their share buyback program and following their large asset disposal program, despite continued high levels of borrowing we should expect both Shell and BP to pay some level of dividend. It is too early to gage the situation with the banking sector. Banks are better capitalised than at the time of the financial crash but are wrestling with the effects of very low interest rates, the suspension of mortgage and loan interest payments from individual and corporate customers, and low levels of business activity. There will also be bankruptcies and loan defaults to follow. However unless or until banks find themselves unable to do so, they are also likely to pay dividends in the short term. If however the current crisis pushes them into losses, their regulator will prevent payments of dividends to their shareholders. I should warn that if there are signs both of stress in the financial system and a prolonged UK lockdown the regulator might prevent banks from pay outs earlier.

Moving on to other large sectors of the economy, one might expect Telecoms and Pharmaceuticals to be potential beneficiaries of the current crisis, while food, utilities, and other companies whose income is relatively immune from economic shocks, such as infrastructure funds and social housing, might be expected to escape relatively lightly. Over the coming weeks there will inevitably be a swathe of company announcements offering indications of the effects that the economic shutdown is having on their business and profits. The regulators have suggested that companies due to announce results should delay and take extra time to assimilate the outlook for their activities.