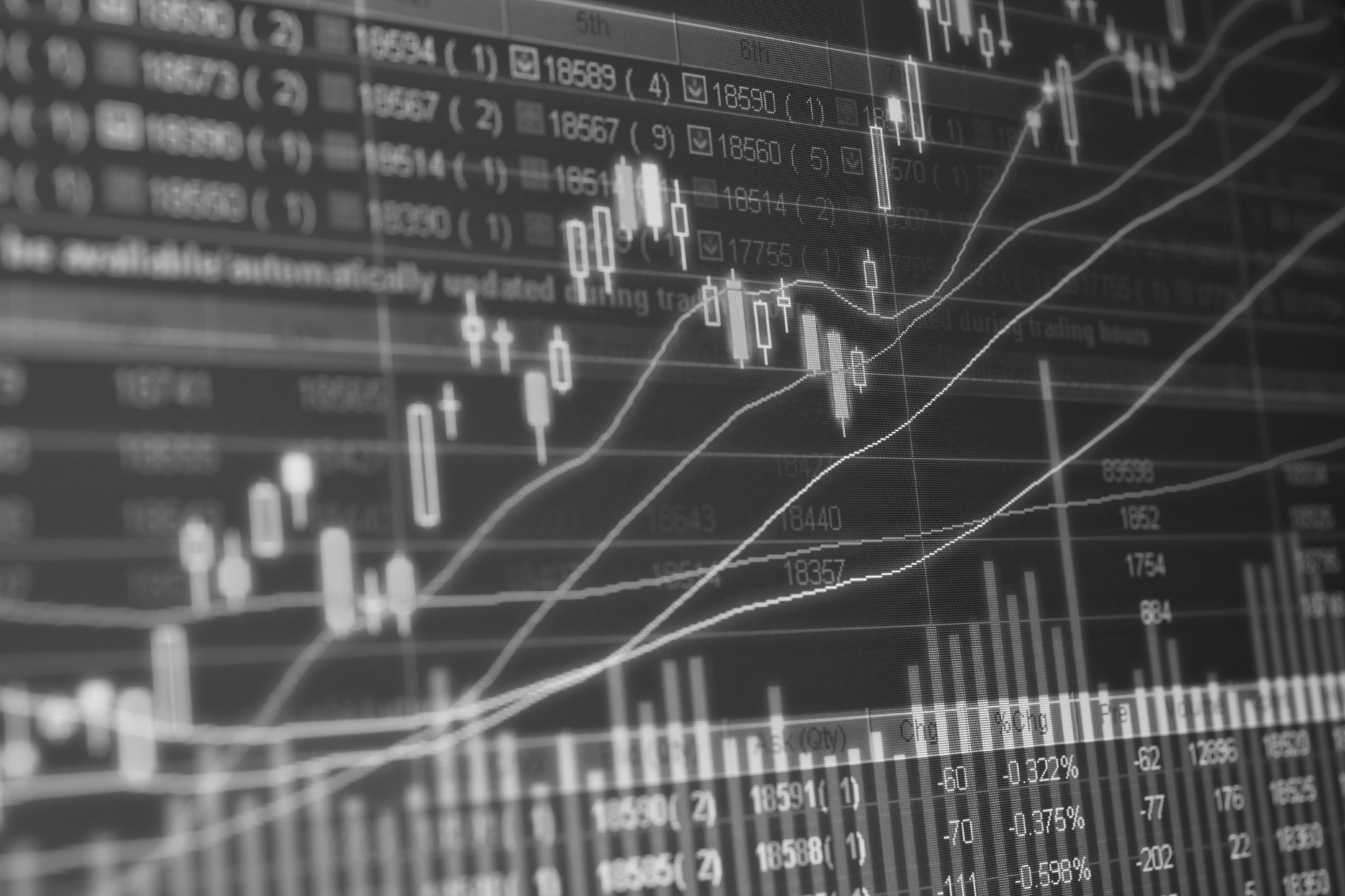 Do foreign investors know something we don’t?

Since the Brexit vote last June we have seen a number of assets snapped up by foreign investors, driven in part by the weakness of sterling since the referendum. In the past few weeks Cannon Place was acquired by Deka for £485m, although admittedly it was sold by Hines. According to Cluttons the proportion of international investment in the London office sector reached 80% in the 1Q of this year, up from 59% last year. Indeed, it seems investment in the 1Q may have been at record breaking levels.

However, what we hadn’t seen until recently was acquisitions of listed property companies. It is true that Shaftesbury has been in play for a while, as Samuel Tak Lee has built up an 18% stake in the company. But last week we saw takeovers of two UK listed property companies launched on the same day (if we ignore the fact that the Market Tech deal slipped out on the previous Friday evening).

KW offer for KWE feels like a missed opportunity

Starting with the bigger of the two, KW Holdings launched a recommended offer for Kennedy Wilson Europe, which it already managed and had a c.24% stake in. It is being structured as a merger, but KWE shareholders will only have a 36% stake in the NYSE listed parent at the end of the process. The most interesting part of the deal for me was that even after offering £1.5bn, a 20% premium to the prevailing share price, the offer for KWE was still pitched at a 3.4% discount to the last reported NAV. KWE shareholders will receive two dividends which will narrow this discount, but they would have received those anyway.