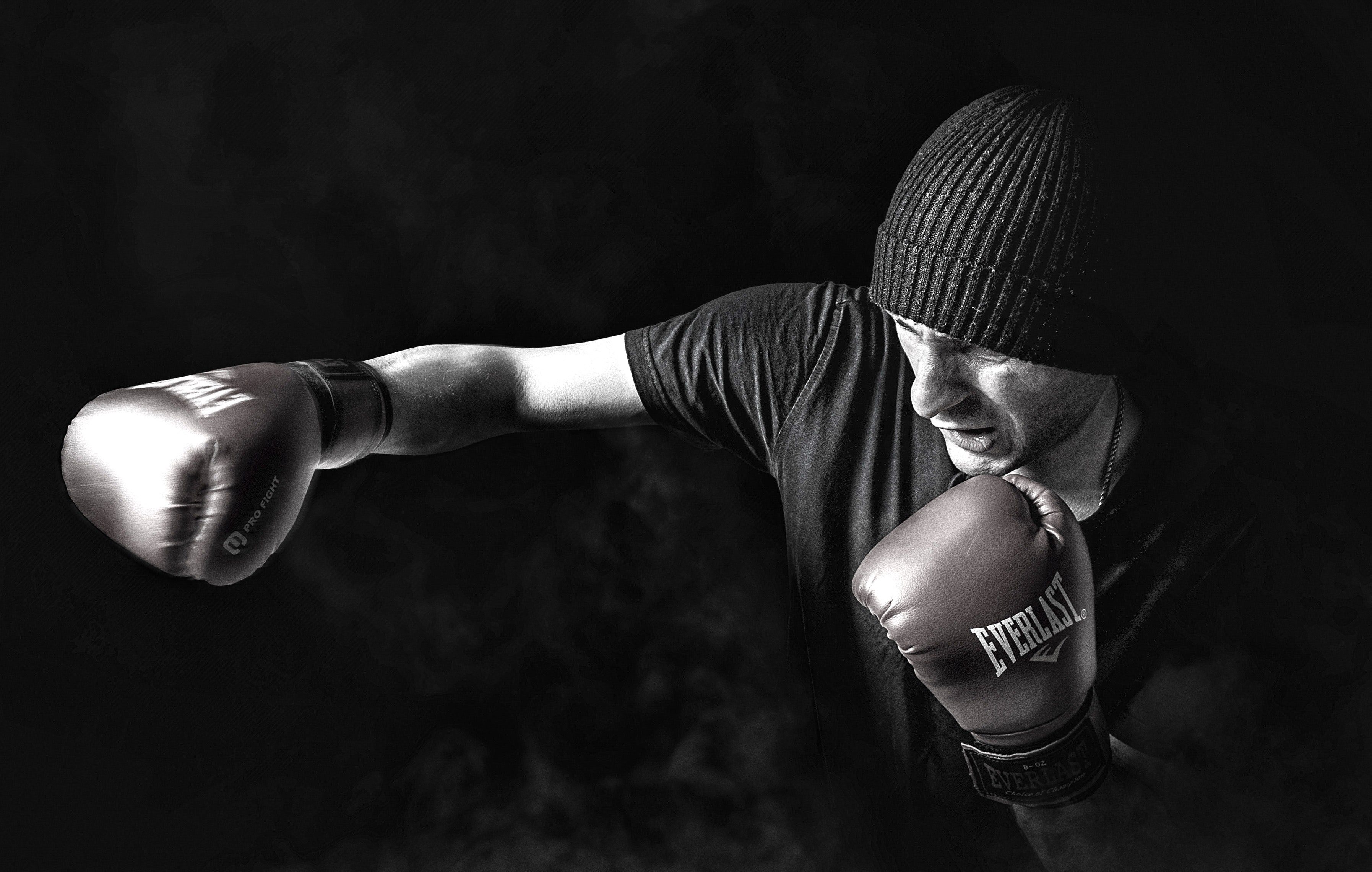 John Shotto Douglas, the ninth Marquess of Queensberry, has two major claims to fame. First he was the nemesis of gay author Oscar Wilde who sued him for libel after he had publicly objected to the liaison that Wilde had with his son Lord Alfred Douglas. The suit was dropped but ultimately led to Wilde’s conviction and imprisonment for homosexuality. His second achievement was in the sporting world. All boxing fans have heard of the Queensberry Rules which paved the way for the emergence of gloved boxing to replace bare-knuckled prize-fighting. Yet in actuality they were not the idea of the Marquess himself.

Let us backtrack. Fighting has always been a brutal sport. Nowhere more so than in the backwoods of late eighteenth and early nineteenth-century America where, in the ‘rough and ‘tumble’ contests, it was permissible to tear and rend each other with eye-gouging and castration not infrequent occurrences. The emphasis on maximum disfigurement and severing body parts made this style of fighting unique: except for a banning of weapons it was no holds barred contest won only when one fighter until gave up or was incapacitated. Gouging out an opponent’s eye was the ultimate objective of most fighters, the most celebrated of whom hardened their fingernails and honed them sharp. To modern eyes the brutality seems barbarous, but perhaps it was less so to the inhabitants of the backwoods who saw daily danger and regular violence in a land frequented by wild animals, outlaws and Indians.