Remembering the truly forgotten, 20 years later – The Property Chronicle
Sign up for FREE now to get the weekly Property Chronicle Bulletin and never miss out on the latest insight from our expert contributors 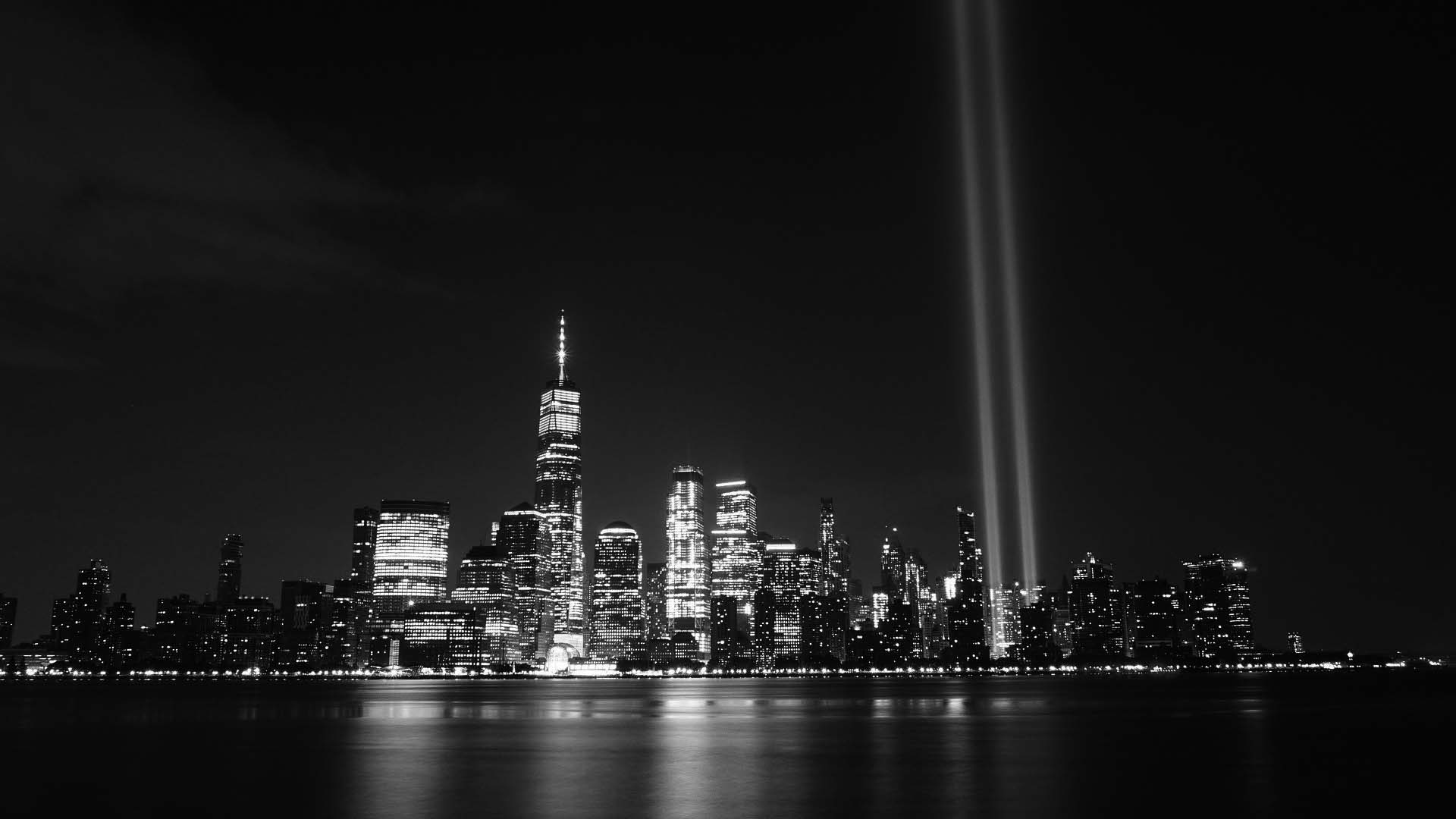 There’s a faded silver cup on my bookshelf. If you look closely at it, a faded imprint reads ‘eSpeed: We Are Markets’. I received it at a securities industry trade show in the summer of 2001 after a friendly conversation with a gentleman at a booth display. On September 11, 2001, that man and over 650 of his colleagues were murdered, along with thousands of other people.

I’ve dreaded this day for a while now. Two decades is a lot of distance. But the higher the anniversary’s number, the stronger my worst memories of my experience at the World Trade Center that day become.

Today, a feeling that has simmered for years will rise to a fever pitch. The nation will honor New York City firefighters, police officers, Port Authority employees, medical personnel and first responders, and military servicemen killed in the Pentagon. There will be some mention of Flight 93 and the passengers who died in Shanksville, Pennsylvania. There will be no shortage of salutes to the soldiers, sailors, airmen and Marines killed in the global war on terror which, launched in Afghanistan shortly after 9/11, also came to involve action in Iraq, Syria, the Philippines, Mali, Pakistan, Yemen, Libya, Cameroon, Ethiopia, Somalia, Kenya and other nations.

There’s a reminder that always accompanies these ceremonies: “Never forget.” While understandable, it is untrue to suggest that the aforementioned groups have been neglected. A host of parades, charity events, fundraisers, monuments and ceremonial namings and renamings have arisen in their honour over the past decade or so. And that is to say nothing of the retail discounts, higher levels of service and other commercial benefits those groups receive. There are also the informal, unspoken distinctions, like the social reverence that has made a near-imperative out of thanking anyone who has ever worn a uniform in any capacity for any amount of time for their service. (Thirty-something years ago, someone’s military service was more likely to be met with a “Couldn’t afford college?” quip than fawning appreciation.) This writing has nothing to do with those people – however honourable they may be – nor the accolades afforded them.

Instead, I write this to celebrate the truly forgotten. There are no elegies for them; no concerts, flags or bumper stickers. The closest thing they have to monuments are the random sections of beams from the Twin Towers that were distributed to town and county parks nationwide after the attacks.