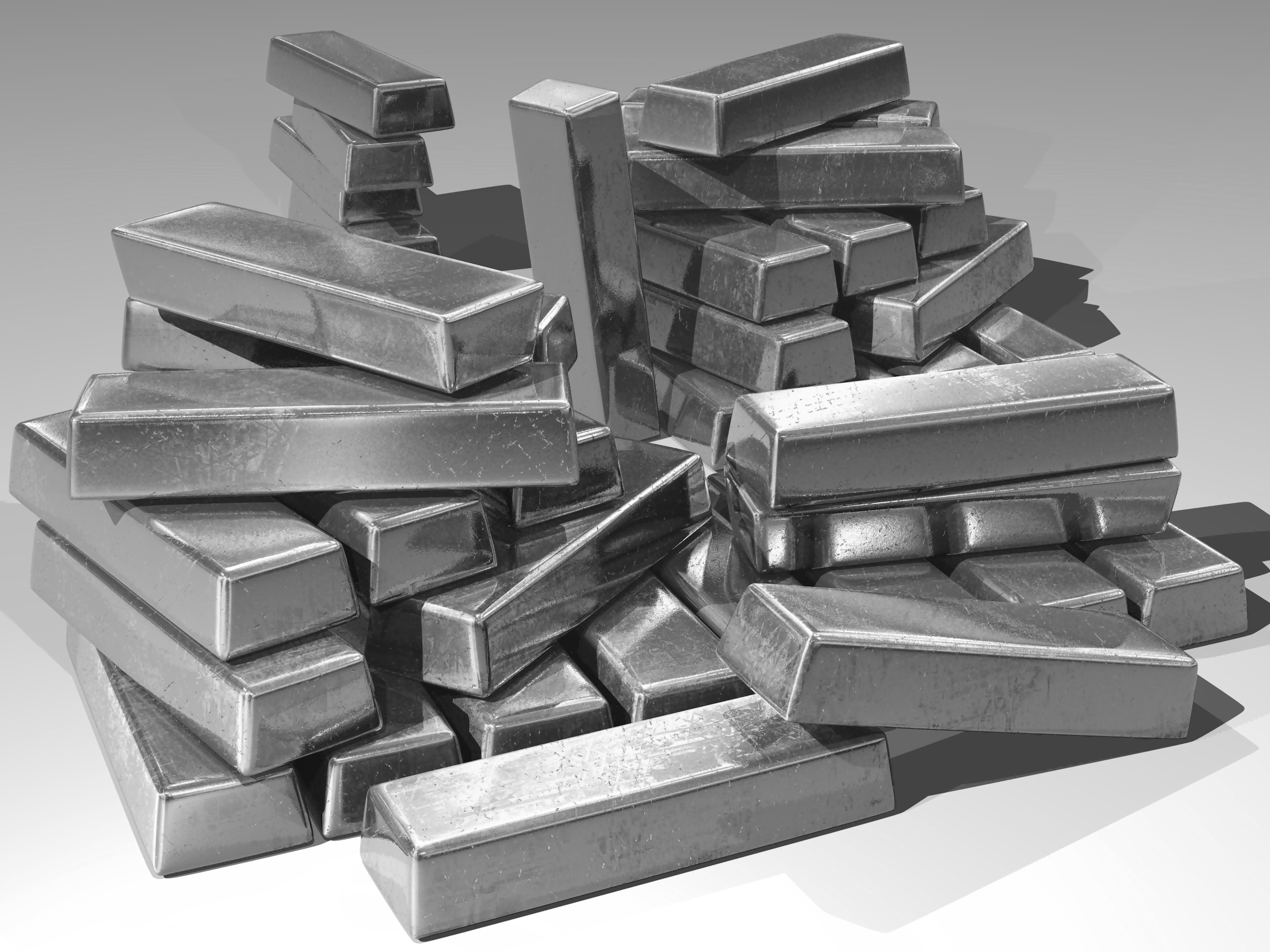 Interesting proof that Thomas Piketty got the modern economy wrong comes from The Sunday Times’s annual rich list, which was published yesterday. Some 94 per cent of the 1,000 people made the cut not by getting rich the old fashioned way — by marrying or inheriting — but instead by making it.

The Sunday Times findings match those from other sources, including Bloomberg and Forbes. Recent decades have seen many fewer of the listees being from the lucky sperm club, and many more of them there because of their own hard work.

This fact refutes Piketty’s main argument, and in doing so undermines his major policy demand: that the rich should be taxed more.

Piketty insists that r > g, that the return to capital exceeds economic growth. Thus, according to the French economist, the rich will just carry on getting richer and we’ll be left with an economy in which plutocrats are surrounded by us homeless and starving waifs. Further, he goes on to say that the rich who inherit have access to much greater returns than the rest of us, making it a self-supporting spiral of economic misery.

This appears not to be true and in a battle between a hypothesis and those pesky facts drawn from reality it is the universe that wins. That is the way the scientific method works.

The interesting question, then, is why Piketty’s Capital fails.

We could, for example, agree that capital as a multiple of GDP is increasing, one of Piketty’s key starting points. I myself would note that with the baby boomers working their way through the system they are, at present, at the point of peak savings. Lots of capital has been saved and it’s about to get spent too. And yes, pensions savings are a major portion of household wealth.

For the sake of argument, we could even go on and agree that r > g.

What Piketty is complaining about is that the r of inherited money is greater than growth. That’s how we will end up with a rentier society. He does agree that there’s also that self-made money and that any society with any remaining incentives – i.e. one that has any growth – is going to allow that to happen too. This is useful as there are libraries full of examinations of how incentives –the ability to get rich — drive a goodly portion of technological progress and productivity growth, the very things which make us richer over time.

We could therefore say that we want that entrepreneurial growth in wealth but not that of the rentiers. At which point, we are in a position to posit an alternative to Piketty’s theory.

Let us say that “re” is the growth in wealth of entrepreneurs, “rr” is that for the rentiers. Piketty doesn’t break the two out and goes on to insist that we’ll have that plutocratic rentier society. But from the rich lists we’ve excellent evidence that re is substantially greater than rr –“re > rr”. That’s why who the rich are has changed in recent decades. According to Piketty’s theory, the opposite should be true. But — thankfully — it isn’t.