What is the risk reward calculus for Emaar Properties? – The Property Chronicle
Sign up for FREE now to get the weekly Property Chronicle Bulletin and never miss out on the latest insight from our expert contributors 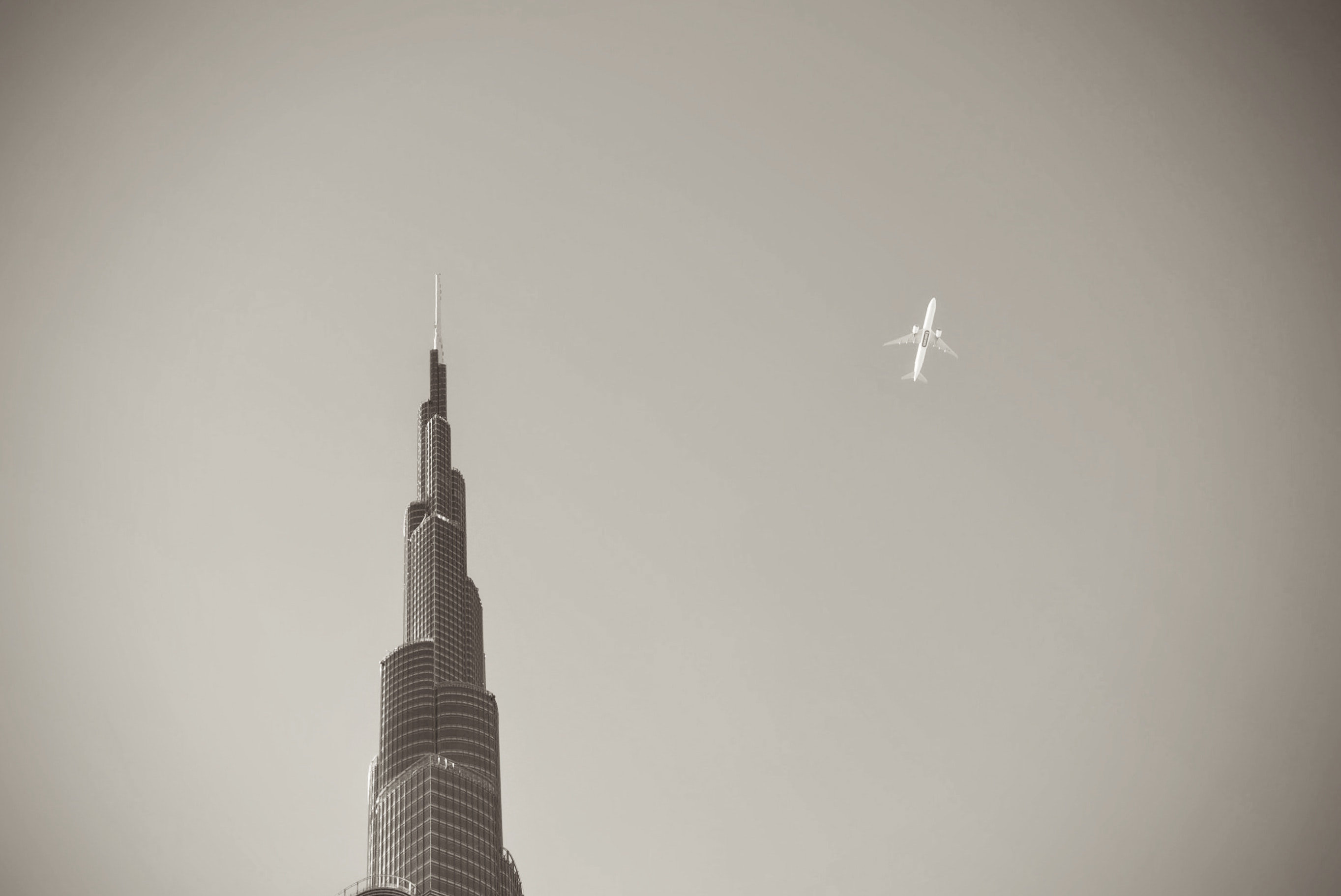 2018 has been a difficult year for GCC and Dubai real estate. Rents and capital values continued to fall in the third quarter, albeit at different rates in specific segments and micro-markets. The Federal Reserve’s latest monetary tightening at the September 26 FOMC means the six months Emirates Interbank Offered Rate (EIBOR), the bellwether rate for floating rate home mortgages in the UAE is 2.95% as I write, double its level two years ago. The Federal Reserve dotplot or projection of future interest rates, suggests EIBOR could well rise to 4% before this interest rate cycle peaks. There has been an exodus of institutional fund manager flows from emerging markets, due to a rise in the US dollar, trade tensions between Washington and Beijing, the Turkish currency meltdown and Saudi Arabia’s most traumatic diplomatic crisis since the 9/11 Al Qaeda attacks on the World Trade Center and the Pentagon.

Emaar Properties shares have fallen 45% since their AED 9 high in August 2017 after the announcement of the Emaar Development IPO. Emaar Properties is down 32% in 2018 year to date, among the worst performing real estate developer shares in Asia. This fall is partially because of the existential fact that Emaar shares due to their liquidity and index weight, are viewed as a high beta proxy for Dubai’s real estate prospects. In times of stress, investors sell not what they want, but what they can. So when DFM trading volumes plunge, Emaar pays a disproportionate price.