Risk, ruin and leveraged madness for the Arabian Gulf’s bond investors. – The Property Chronicle
Sign up for FREE now to get the weekly Property Chronicle Bulletin and never miss out on the latest insight from our expert contributors 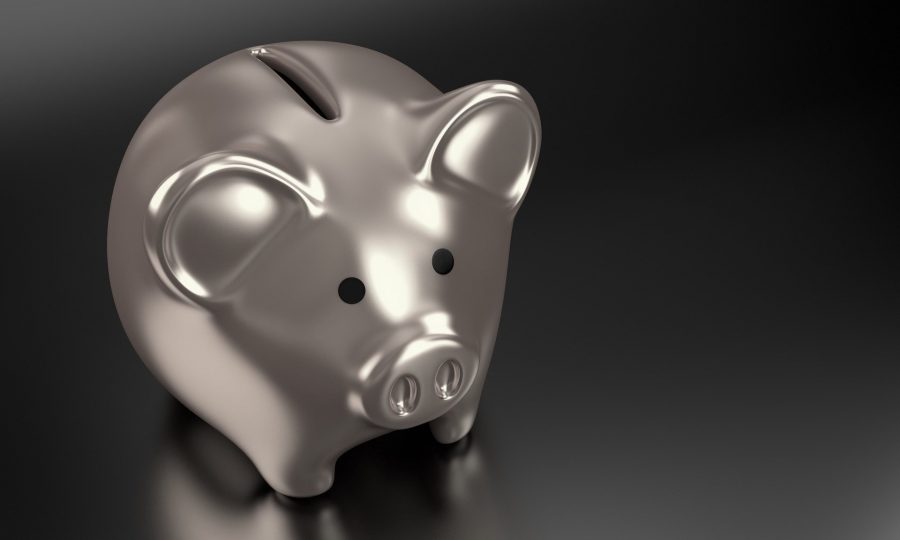 I was a tad unnerved by the thousands of views and hundreds of responses to my article that “This crazy bull market will crash and die in 2020”. Guess what? The Dow is down 700 points in the past two sessions – so my warning was priceless and prescient. For now…

When the world goes long greed, it is time to bail out. At 19.6 times earnings on the S&P 500 index, an euphoria peak means a 20% hit risk for me, when I would again load up on Big Tech/momentum darlings. Positioning in the futures markets is at levels last seen in September 2018 and July 2007 bubble peaks. So I think it is entirely rational for me to project a 300 point hit to the S&P 500 index sometime between now and March. My projected 2020 range for the big guy is 2600 – 3200.

Look at the fate of US retail stocks, down 70 – 80% from their peak. Casinos will be the next Big Short. Macau is toast and PRC high rollers are double toast since no Chinese VIP/big hamour can be seen partying in Macau while Hong Kong burns in revolt. Softbank is another 50% short in Japan and the free fall has begun in the TSE as Masa-san’s $100 billion Vision Fund implodes. The $4 billion WeWorks write off is only the tip of the iceberg. So I reiterate my strategy call. Get real. Get derisked. Get out. El Torro is mucho loco and crazy bulls allow nobody to get out alive.

There is a speculative mania in the junkiest tranches of the emerging bond markets. Angola, a country looted by the Dos Santos clan for a generation, with a 100% debt to GDP ratio, a collapsed currency vulnerable to oil/diamond export revenue swings, is now under an IMF bailout program. Yet Angola attracted $8 billion in bids for a $3 billion Eurobond new issue. Frothy? Insane. Will Angolan debt trade higher (spreads compress) in the secondary market? Yes – this market is obsessed with yield, not risk.

Ironically, the IMF just warned about a “borrowing binge” by frontier markets with low junk/no ratings. This borrowing binge is the catalyst for the next sovereign debt servicing/default crisis in frontier markets whose debt has tripled to $200 billion since 2014. Scary? Scary as hell. I expect credit shocks here to trigger contagion on an intercontinental scale, like Mexico’s tesebonos default in 1994, the Russian rouble GKO default in 1998, Argentina’s sovereign debt meltdown in 2000 – and the Pacific Rim financial Armageddon in 1997-98.

A market where Poland (invaded by Prussia/Germany and Tsarist/Soviet Russia multiple times in the past two centuries, conquered by the Nazis in 1939, enslaved by Stalin in 1944), now borrows money at negative yields. Uzbekistan, ruled by ruthless ex-KGB bosses, is the current heartthrob of the Eurobond new issue market. Mark my words – the bubble’s bust will be as swift as it will be brutal. Zambia, Argentina, Bolivia, Ecuador and Lebanon are on the precipice of sovereign default but the leveraged dumb money from the Gulf is flooding into EM debt. (Salam Private Bankerji!). When the circus stops, EM clowns will descend from the stage with axes and behead their trusting fans. Leveraged EM debt is both farce and tragedy, Karl Marx’s definition of history.