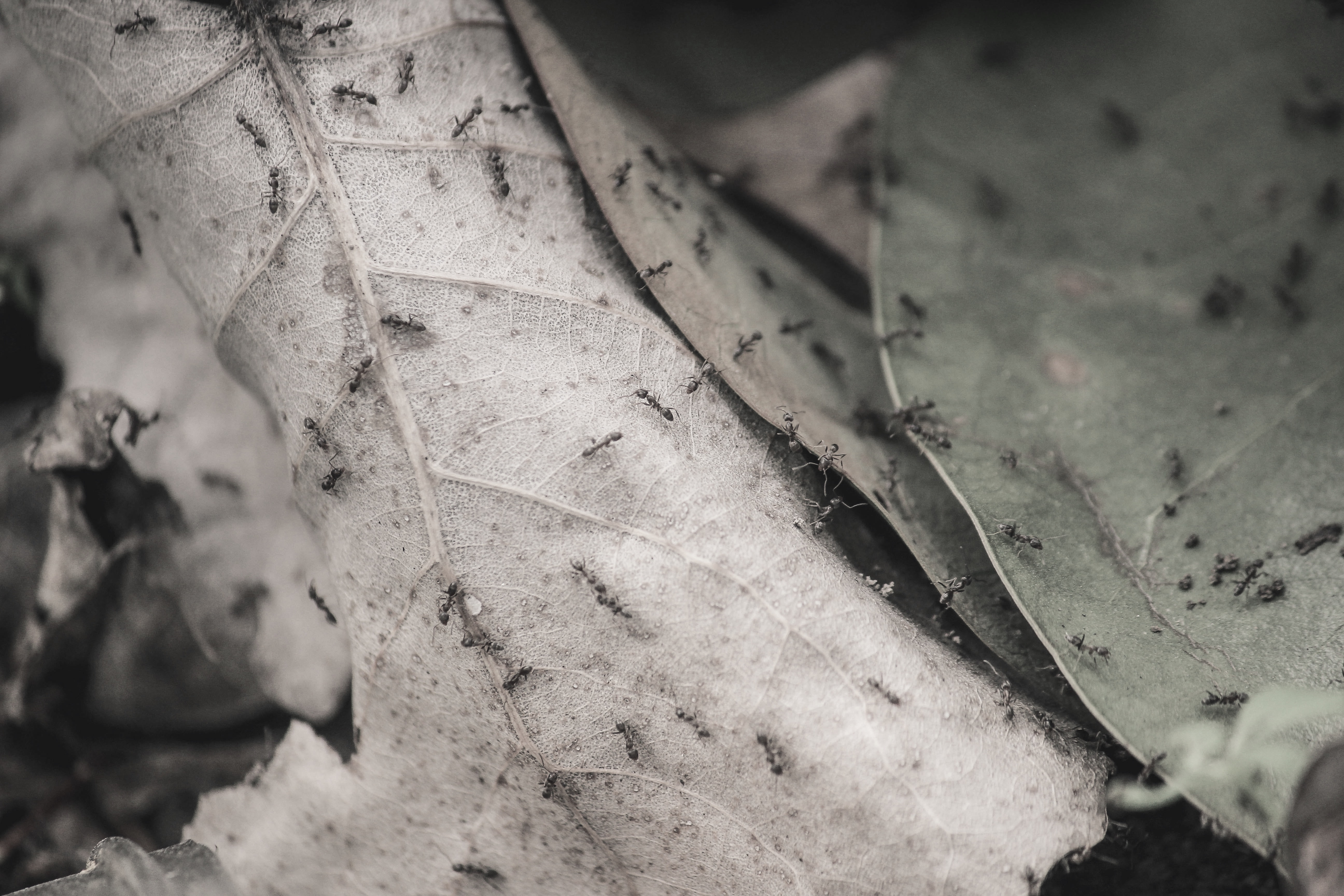 There are two types of invertebrate on our farm that I refer to as “the enemy”. They are the fly and the liver fluke, one an external parasite and the other an internal one, each the bane of the health of our cattle and sheep across the Pevensey marshlands. We have over 150 species of fly on the farm, and more than 20 species of snail that play host to stages of the liver fluke cycle. As invertebrate populations across the globe are crashing, horrifyingly quantified by Francisco Sanchez-Bayo and Kris Wyckhuys in the February journal of Biological Conservation, I find myself reviewing our own farm practices. This summer we shall remove the low-volume dose deltamethrin insecticide from the cattle and replace with garlic. The sheep policy will also be reviewed, for, despite already being an organic system our stock rely on medicinal parasiticides. While generations of farmers have spent their lives reducing insect burdens on their holdings, mine will be the first to seek to travel in the other direction.

Insects are, literally, at the heart of rot. Rot and decay are life giving processes, and environments without these processes are ultimately doomed. A 600 year old oak tree owes its biodiversity to the compliment of species it acquires during its final 200 years of dying. The loss of vultures across the wildlands of Europe is attributable to the legally required removal of rotting corpses. Not just the lammergeyer, but the black, griffon and Egyptian vultures have become rarities. Not only in death is interaction with animals key. Cattle dung supports a rich biota, returning nutrients back to the soil. One of the miracles of nature is the speed with which this occurs, and the sheer number of species involved. One of my favourites is a flying rove beetle, vaguely resembling a stretched bumble bee, known as the Maid of Kent (or Emus hirtus), that locates sloppy cow poo from a great height then splash lands into its fresh warm heart.

Whales evolved more than 50million years ago, from creatures not dis-similar to hippopotami. In his recent book “Spying on Whales”, the palaeontologist Nick Pyenson describes why finding complete skeletons in the ocean is so unusual. Often scavenged at death, the carcase is quickly consumed and dispersed by many other fish. In the rare event of a carcase making it to the floor of the sea, he theorises that from what is known about whale decay that there is a unique micro-fauna that would undergo multiple succession to reduce the remains over a 100 year period. A process, he opines, unlikely ever to be studied by man.

Our farm is central to a cluster of similar businesses striving to improve nature conservation management and protect a number of declining species. One of these is the lapwing, whose new-borns feed themselves from topical grassland insects, particularly fly larvae most concentrated in patches of damp mud. Another is the swift, in Europe, the fastest bird in level flight. On a single 40 minute feeding journey it can fill its crop with a ball of some 40000 insects, catching as many as a million in a day, completing multiple journeys between insect rich areas of countryside and the tall church spires where it most likely nests. Both these bird populations have crashed by more than half over the last 25 years, the loss of insects a central cause.