SAP shares are up 50% since my €82 buy conviction call in 2018! – The Property Chronicle
Sign up for FREE now to get the weekly Property Chronicle Bulletin and never miss out on the latest insight from our expert contributors 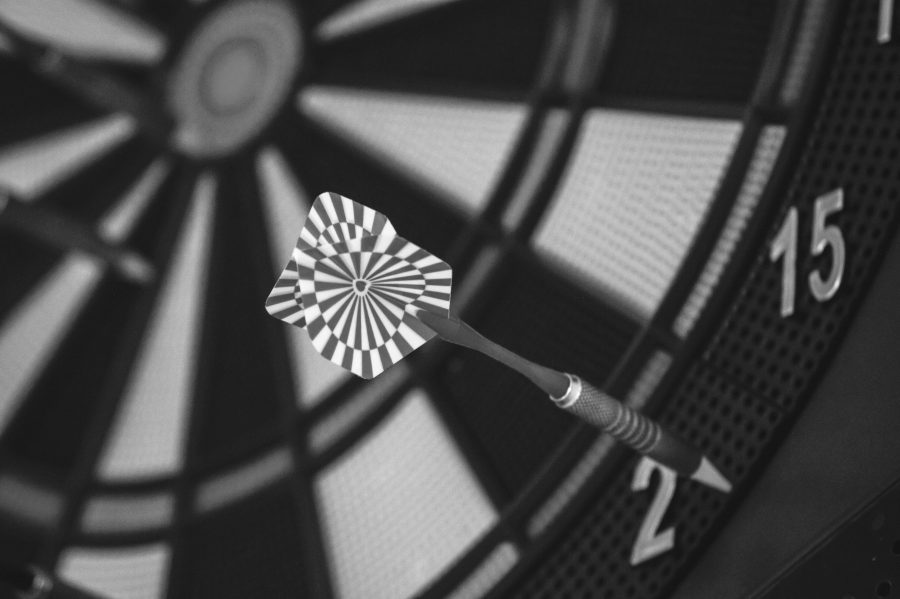 I had recommended SAP shares at €82 in the Gulf financial press in early 2018 as its then CEO Bill McDermott committed the firm to the digital transformation of the UAE at Dubai’s World Government Summit. I published a second article on August 7, 2019 tilted “German software colossus SAP shares will more than double by 2023!”. The shares were €104 in Frankfurt on August 7, 2019. SAP closed at €123.40 last night, boosted by its excellent third quarter earnings update and new co-CEO management structure. So far, my strategy idea for my fellow investors and friends in the Gulf to accumulate SAP shares at €82 has been fabulously profitable. Danke schön SAP!

Is the strategic valuation rerating story at SAP over? No, it has barely begun even though the shares are up 50% from my original €82 recommended buy levels. Why? One, SAP plans to triple cloud revenues to €15 billion on projected total revenues of €35 billion in 2023. SAP’s cloud revenue growth rate is faster than Oracle, Workday and even Salesforce.com. So I believe (ich glaube ja LOL!) it will achieve this milestone. Two, SAP operating margins bottomed in 2018 and will rise 1% per annum till 2023, an invariable precursor to a valuation rerating. Three, SAP has become a serial acquirer of some of Silicon Valley’s most exciting software startups, from Ariba to Concur to Qualtrics and Callidus, spending $44 billion since 2005. Four, SAP’s business model is leveraged to the most exciting frontiers of enterprise software X data, a paradigm shift in business intelligence solutions. There is no doubt in my mind that SAP Qualtrics could boost a $3 billion annual revenue run rate one day – go Provo, Utah!