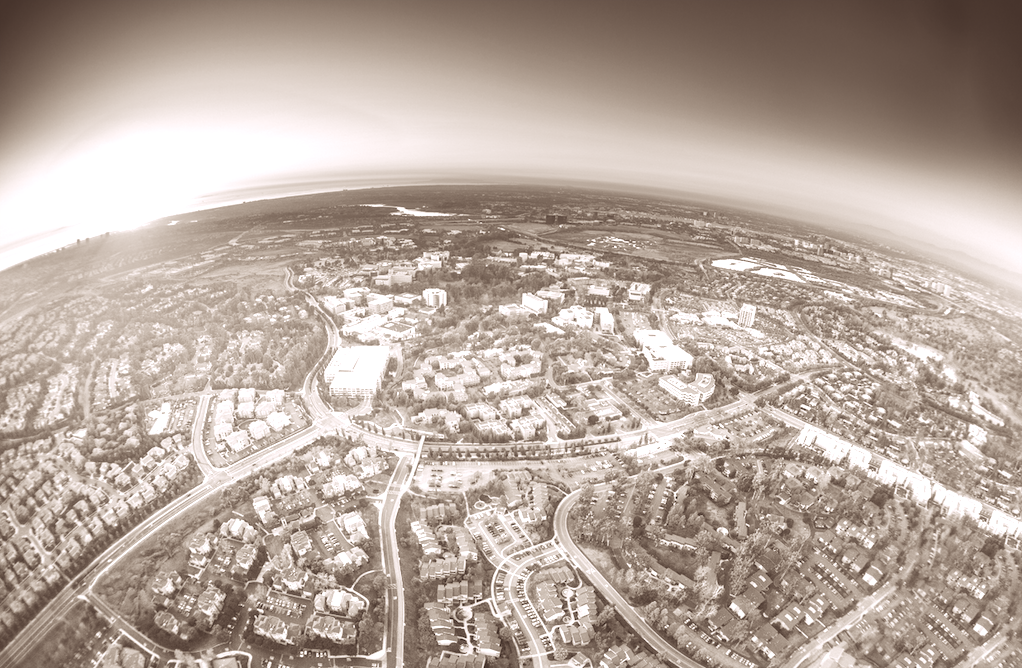 Saudi Arabia engineered a short covering rally and cyclical bottom in Brent crude with its 15 May agreement with Russia to roll over last November’s oil output cuts for another nine months. The kingdom has, in essence, resumed its traditional role as the ‘swing producer’ of OPEC, a role that former Energy Minister Ali Al-Naimi had abandoned in November 2014 in a quest to protect downstream market share in Asia from Iraq and Iran.

This strategy failed after Brent crude plunged from $115 in the summer of 2014 to $28 in February 2016 even as the US Dollar Index rallied by 28% and the kingdom fought a costly war in Yemen. The kingdom changed its strategy under the leadership of Sheikh Khalid Al Falih and Prince Abdel Aziz bin Salman, at the OPEC ministerial meeting in November 2016. Saudi Arabia engineered a 1.2 million a barrel a day OPEC output cut and cooperated with Russia, Mexico, Oman and Azerbaijan to arrange another 600,000 barrels in non-OPEC cuts. This shift in Saudi strategy and intentions was enough to push Brent crude higher to $54 a barrel.

So it was a nasty surprise for the oil markets after speculators in black gold futures caused a 11% fall in both West Texas and Brent crude in late April and May 2017. The oil markets were spooked by bloated global inventories, rumours of Russian and Iraqi non-compliance, a surge in the US land rig count and shale oil output and a 30% fall in Dalian iron ore, a proxy for Chinese industrial growth. This was the context for the 15 May Saudi-Russian extension announcement.

The harsh reality of the world oil market is that US shale oil producers have added 900,000 barrels per day to their output since October 2016 alone. Even though Saudi, UAE, Kuwait and Qatari compliance on the November output cuts has been well over 90%, the surge in US shale oil output has largely offset the OPEC output cuts. This meteoric rise of hydraulic fracking technologies and electric vehicles/robotics has gutted the global influence of OPEC as the world oil market’s supplier of the last resort (OPEC) no longer controls the price of oil since the world’s next swing producer is the Permian Basin in Texas and the Bakken in North Dakota, the new kingdoms of shale. Term premia in the long dated forward West Texas futures markets and implied option volatility have both collapsed since last November’s OPEC output cut pact, prima facie evidence that the smart money expects far lower prices for crude oil in the next five years.

The US land oil rig count bottomed in June 2016 and has almost doubled in the past year. It is entirely possible that the US shale oil output could rise by 600–800,000 a barrel a year for the proximate future. Ominously for oil prices, the increase in the US rig count has begun to accelerate. In the last four months alone, the Baker Hughes land rig count has added 175 operating rigs. This means at least 500,000 of extra US shale oil is guaranteed to hit the oil market in the autumn and winter of 2017.

My analysis of West Texas long dated futures strip curves, oil option implied volatility and risk reversal skews and wet-barrel premia tells me that even if Saudi Arabia and Russia ‘stabilise’ oil prices after the OPEC conclave in Vienna, we could easily see another oil price crash this autumn as US shale oil output floods a glutted market now.