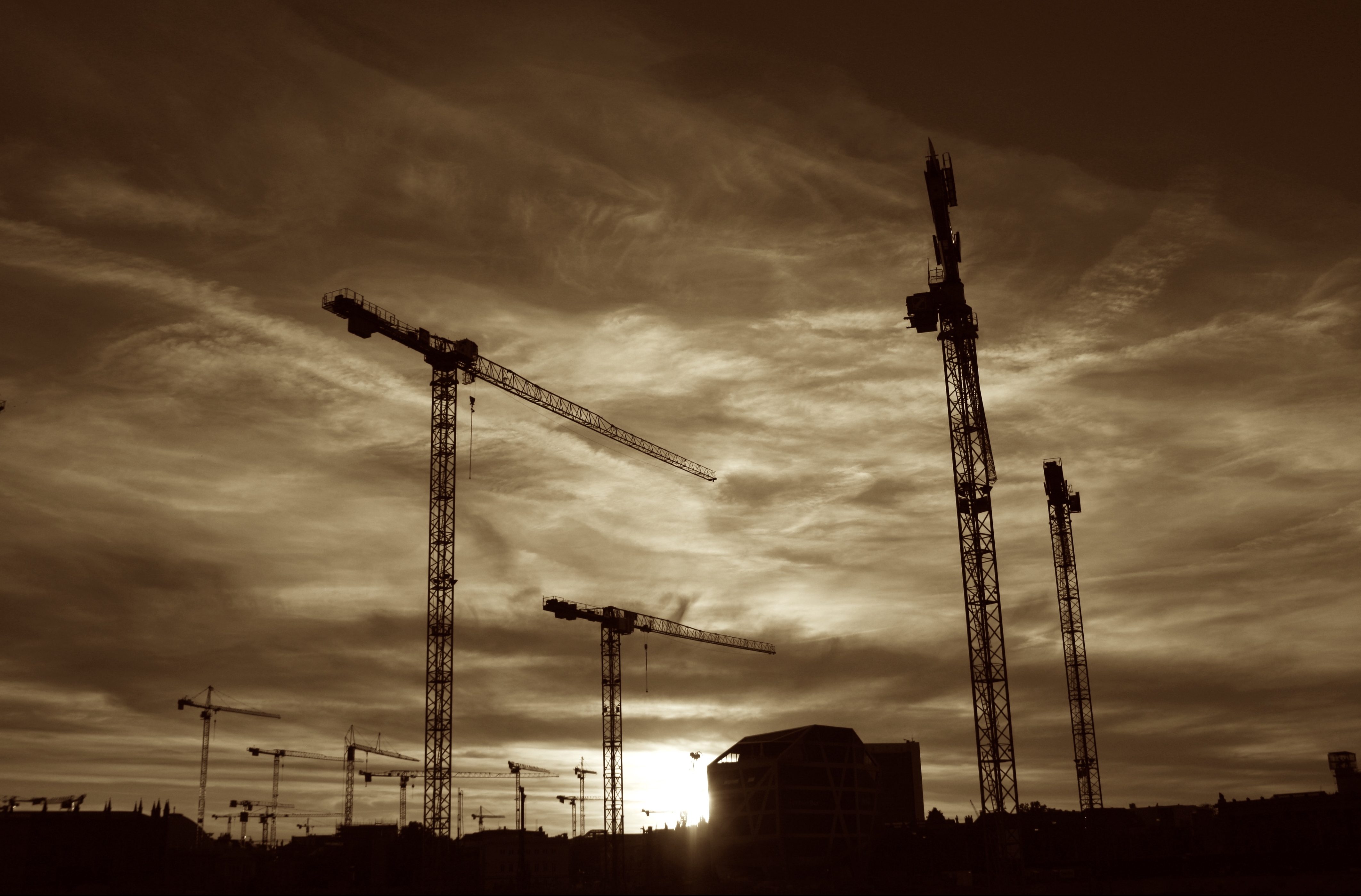 September 2017 was an historic month for the global crude oil market. West Texas rose to $52 and Brent rose to $58 as financial markets finally accepted that Saudi Arabia has been successful in brokering high compliance rates with last year’s OPEC and Russia output cut deals. In addition, Hurricanes Harvey/Irma and seasonal refinery maintenance added to demand for crude cargoes even as the US inventory glut eased. Turkey’s threat to militarily intervene in Iraqi Kurdistan if Erbil votes to secede from Baghdad in its referendum added a geopolitical risk premium to the oil market. Saudi Arabia and its GCC allies have managed to offset the surge in Libyan and Nigerian output that was not subject to the OPEC output cuts. Yet oil’s bull run is only sustainable if Saudi Arabia plays the role of swing producer in an OPEC that has cut output by 1.8 million barrels a day.

Saudi Arabia is still the world’s lowest cost oil producer and retains most of OPEC’s spare capacity, the source of its colossal power in the global energy market. Yet its oil pricing and production decisions are made in a geopolitical and national security context by the senior princes of the House of Saud. Saudi Arabian oil policy has sought to manage the long-term interest of both producers and consumers. This makes perfect sense since a recession in the Western world would only cause a freefall in the price of oil, as happened in the six months after the failure of Lehman Brothers in September 2008. Saudi Arabia was horrified as Brent crude prices plummeted from $148 in July 2008 to $38 in December 2008 amid a virtual shutdown in the world’s debt/capital market and a traumatic global recession. Saudi Arabia engineered a 4 million barrel a day OPEC oil output cut in 2009, the biggest in the history of OPEC. The kingdom also bore the disproportionate financial cost of the OPEC output cut but managed to end the oil prices free fall. Within three years, despite the Greek debt crisis and the Syrian civil war, Brent crude prices were trading at $100 again. Brent only collapsed in 2014-15 as the US Dollar Index surged, Chinese oil demand sagged and Saudi Arabia refused to defend oil prices at $100 a barrel, as Saudi Oil Minister Ali Al-Naimi had previously promised to do so. The oil price crash continued in 2015 and early 2016, when Brent fell below $30 amid a dramatic sell off in the Chinese and global stock markets.

Saudi Arabia’s December 2016 output cut was nowhere near the scale of its 2009 OPEC output cut. It was obvious that 1.2 million barrel a day OPEC output cut was not sufficient to rebalance the market if Iraq, Iran, Algeria and even Russia were unwilling to cut production, let alone the exempt states granted by OPEC to Libya and Nigeria. In fact, it was surprising that Brent crude traded at $50 – 56 a barrel in the first four months of 2016, a sign that the oil market, while nervous, was unwilling to bet against Saudi Arabia’s power to nudge prices in the $50–60 range. However, this willingness evaporated in June 2017 amid compelling evidence of a surge in US shale output, a surge in US rig counts and the unmistakable evidence of a global inventory glut. Not even a major 10% fall in the US Dollar Index and increased geopolitical risks related to Russia/Ukraine, Syria, Iraq, Qatar, Yemen and North Korea was sufficient to ignite a major rally in oil prices.