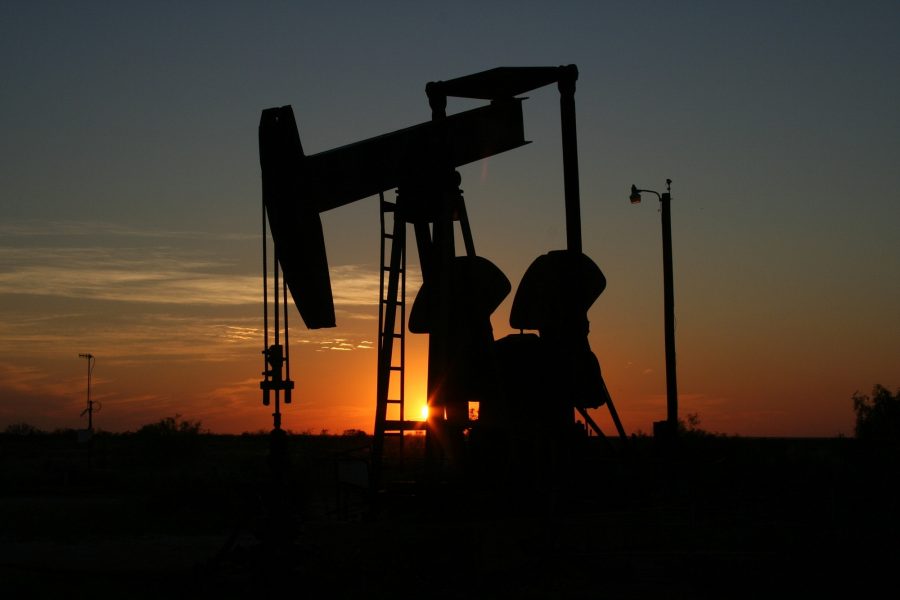 Saudi Arabia plans to accelerate the IPO timetable for Saudi Aramco, the kingdom’s flagship state owned oil and gas monopoly that happens to be the world’s most profitable company. Saudi Aramco will be the world’s largest IPO ever if it lists on the London or New York stock exchange in early 2020.

The Saudi Aramco IPO plan, all but shelved in 2018, reappeared on the kingdom’s agenda after the company floated a $12 billion new issue last April in the Eurobond market that was wildly oversubscribed, with $100 billion in bids. Lead managed by J.P. Morgan, the international banking syndicate included the crème de la crème of Wall Street, the City of London and European finance. Why would an oil company with $110 billion in 2018 net profits raise $12 billion in Eurobonds in the global capital markets at spreads even lower than the Saudi sovereign bond issue? The answer is obvious. The kingdom is obviously preparing the world of high finance for an imminent Saudi Aramco IPO.

Saudi Arabia has been the ultimate petro-economy since Chevron geologist struck an oil gusher in a Dammam salt dome in 1937 and changed the history of Arabia forever. If ever there was an ultimate prize in the global provinces of black gold, the kingdom of Saudi Arabia is it. With 260 billion barrels of proven reserves, Saudi Aramco is the only oil company in the world that can produce up to 12 million barrels a day with drilling costs estimated at $9 a barrel, the lowest in the world. Saudi Arabia also anchors the Saudi kingdom’s power and influence in the global energy markets since its 1 million barrels a day spare capacity enables Riyadh to act as the “swing producer” in OPEC.

The oil crashes of 1986, 1999 and 2014-15 were all triggered by Saudi Arabia’s decision to temporarily abandon the role of “swing producer” to punish free riders and quota cheaters in OPEC as well as preempt shale gas exports from the Permian Basin in West Texas. Despite five decades of attempted economic diversification, oil revenues are still 90% of both the Saudi government budget and exports. Saudi Aramco’s petrocurrency bonanza has enabled the kingdom to become the financial superpower of the Middle East, the largest economy in the Arab world, the architect of “riyalpolitik”.