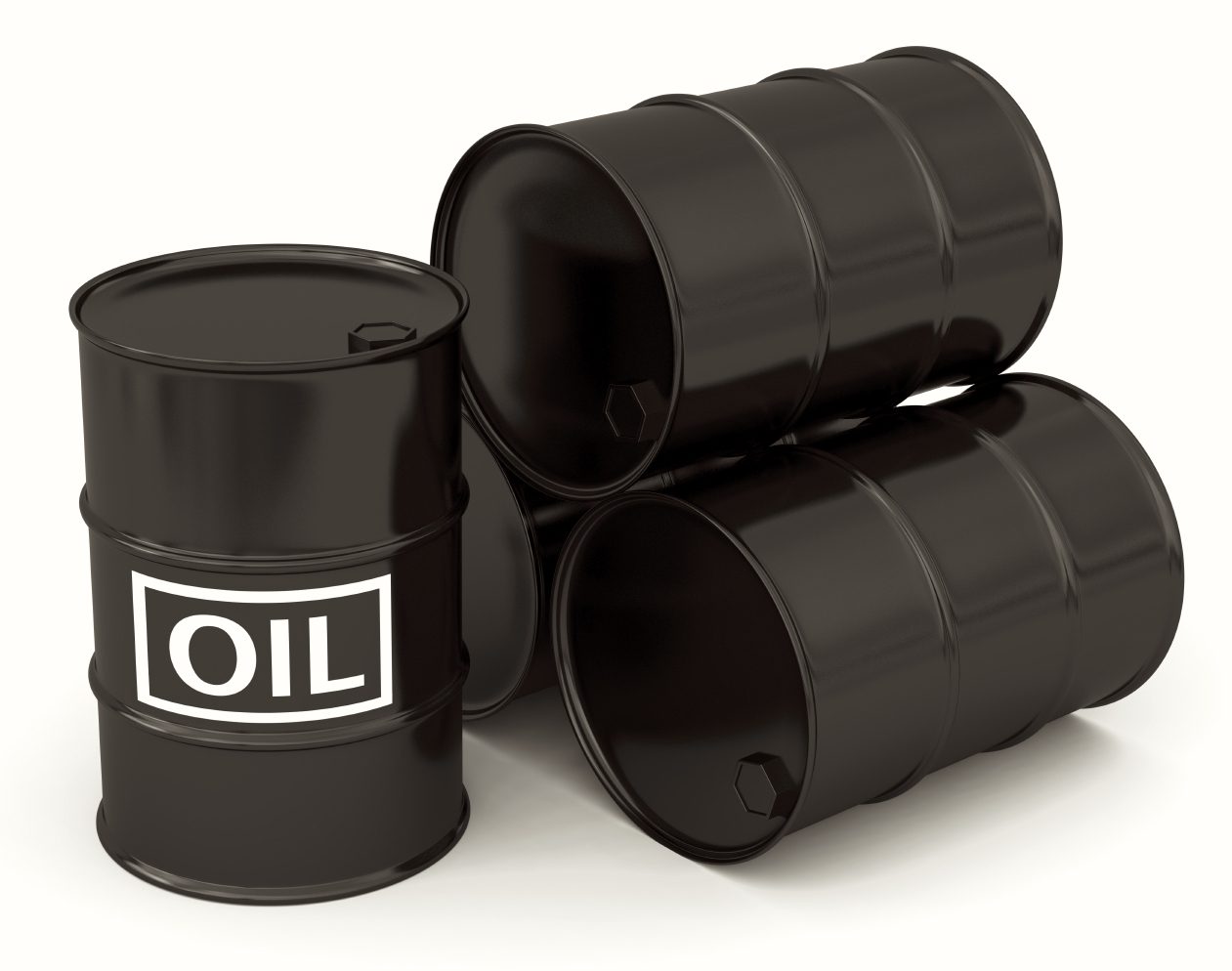 Saudi Arabia has been the traditional voice of price moderation and long-term stability in the global oil market, given that it has the world’s highest long life reserves and lowest cost of production of crude oil. In the 1980’s and 1990’s, under successive oil ministers (Sheikh Ahmed Zaki Yamani, Hisham Nazer, Ali Al Naimi), the kingdom acted as OPEC’s swing producer, the defacto central bank of oil, to prevent price spirals and defuse supply shocks. So Saudi Arabia raised its output by millions of barrels when the Iranian revolution erupted in 1979, when Iran and Iraq waged a “tanker war” in the Gulf in 1987, when Saddam Hussein invaded Kuwait in 1990. Saudi Arabia knew that a global recession would be catastrophic for oil demand and did its best to stabilize prices in a range that would not harm the West and Asia’s industrial constellations. Even though Venezuela, Libya, Algeria, Iraq, Iran and even Brezhnev’s USSR bitterly contested Saudi Arabia’s oil price moderation, the kingdom’s geopolitical and strategic allies in OPEC were the UAE and Kuwait. This was as true in 1976 when OPEC had a two-tiered price structure as in 2018 when the UAE and Kuwait have the highest compliance rate in the Saudi-Russian brokered OPEC output deal.

Saudi Arabia did not hesitate to flood the global markets with black gold to enforce quota discipline in OPEC or punish rivals for geopolitical supremacy in the Gulf. In 1986, Saudi Arabia abandoned its role of “swing producer” and ramped up its own output by 2 million barrels a day to punish quota cheating by Nigeria, hedge against Britain’s North Sea oil exports and punish revolutionary Iran and the Soviet Union, then in military occupation of Afghanistan. Oil prices crashed to $8 in 1986. A generation later, Saudi Arabia abandoned its role of “swing producer” in November 2014 and Brent crude prices plummeted from $115 in June 2014 to $28 by early 2016. It is financial suicide for any global investor not to have a nuanced, real time grasp of the kingdom’s oil pricing and output strategy. Decisions made in a palace in Riyadh or a luxury hotel in Vienna can trigger shock waves on Wall Street and the world financial markets.

The oil crash cost Saudi Arabia at least $300 billion in lost revenues and epic fiscal pain. Yet the kingdom has restored its primary in OPEC, led to a rise in Brent crude from $28 to $64 in the past two years and slashed the bloated global oil inventories to normal levels. Saudi Arabia also coordinated its oil output cut strategy with Russia, even though the Kremlin and the House of Saud backed opposing sides in the Syrian civil war.