Should we be anxious about the future of capitalism? – The Property Chronicle
Sign up for FREE now to get the weekly Property Chronicle Bulletin and never miss out on the latest insight from our expert contributors 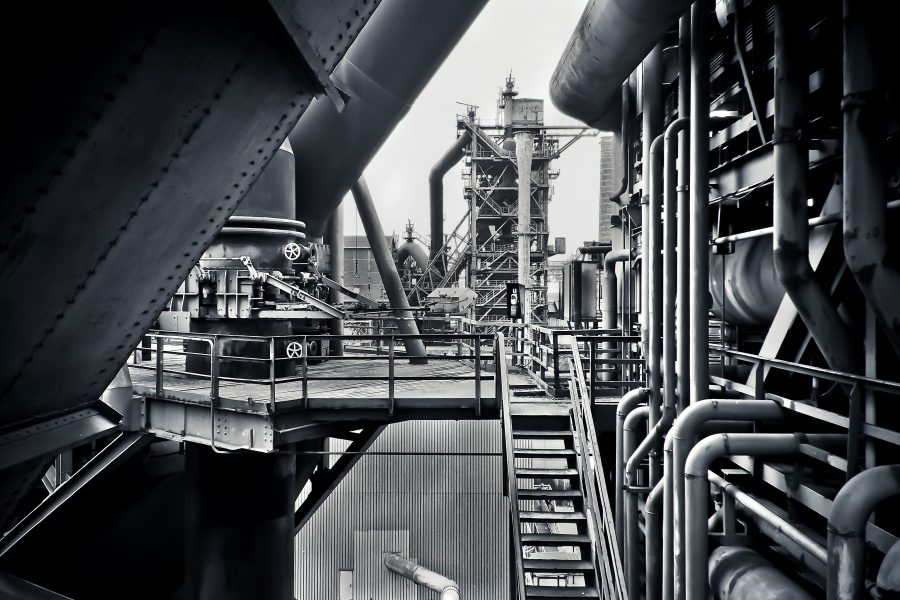 There has been no shortage of serious-sounding warnings about the profound threats to capitalism in recent years. I would know. I’ve written some myself — including for this website.

You don’t have to look far to find cause for alarm. In the UK, the opposition party is run by a far-left cabal whose stated goal is the overthrow of capitalism. In the US, the Democratic Party is hurtling leftwards at a pace that would have been unimaginable not so long ago.

Poll after poll across the West finds dwindling support for free enterprise and reveals that socialism is not the boo word it once was. Some of the biggest winners from the economic status quo, like hedge fund billionaire Ray Dalio, worry that a revolution is around the corner.

The paradox of recent economic history is that the post-2008 crisis of confidence in capitalism in the West has coincided with huge strides forward elsewhere — huge strides that are largely the result of economic liberalisation. While we were busy panicking, hundreds of millions were using the system that had us so worried to escape poverty and destitution.

The dire failure of those moving in the opposite direction, like Venezuela for example, only underlines the conviction among capitalism’s supporters that the overwhelming weight of evidence is on our side. And that only adds to the frustration when, closer to home, we seem to be losing the argument.

Reassuringly, however, this paradox is nothing new. I was reminded of that fact reading The Anxious Triumph, Donald Sassoon’s new global history of capitalism from 1860 to 1914, this summer. As Sassoon explains, it was between the second half of the 19th century and the start of the First World War “when capitalism triumphed and became universally accepted, when most of its opponents acknowledged that it was inevitable, perhaps even desirable”.

The book is unwieldy and off-the-wall, often frustrating and occasionally brilliant. Organised thematically, it jumps backwards and forwards between centuries and from one continent to another. Sometimes it is disorientating, sometimes it is incisive.