Should we care that it takes 1,000 litres of water to make a chocolate bar? – The Property Chronicle
Sign up for FREE now to get the weekly Property Chronicle Bulletin and never miss out on the latest insight from our expert contributors 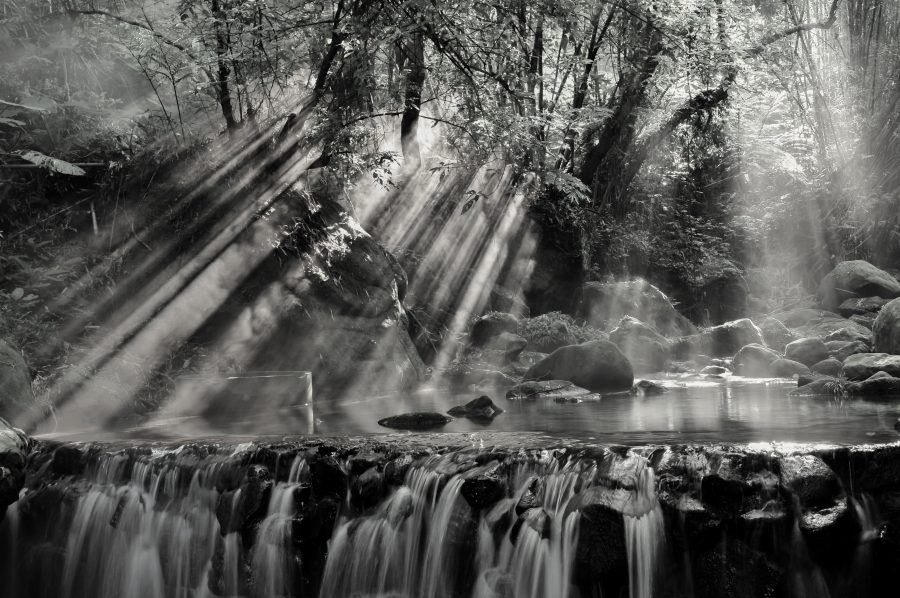 According to a recent article, the latest thing to worry about is the water content of food. That’s not to say the water in the food itself, but how much was used in production.

It’s a superficially appealing complaint, but one that misses the point of having a globalised economy, which is to deal with a scarcity in one place by hauling a resource in from elsewhere. The measure of total use of a resource isn’t useful – it’s the price of bringing it in which is.

It’s this point that the author ignores. For example, we’re told that it takes 21 litres to make a small bar of chocolate. And? Cocoa is a rainforest product – the thing about rainforests is it tends to rain quite a lot over them. We could always try growing choccie in the desert, but it might not be that effective.

What makes this line of argument all the stranger is that water is, after all, a renewable resource. God – or Gaia – has ensured that we’ve a recycling system involving oceans, rivers, evaporation , clouds and all that. We never actually use up water, just borrow it for a bit. So why does it matter that almonds use this much, rice that much more or apples less? Rather than anything sensible, this is just another injunction that we must change our wasteful ways for no good reason.