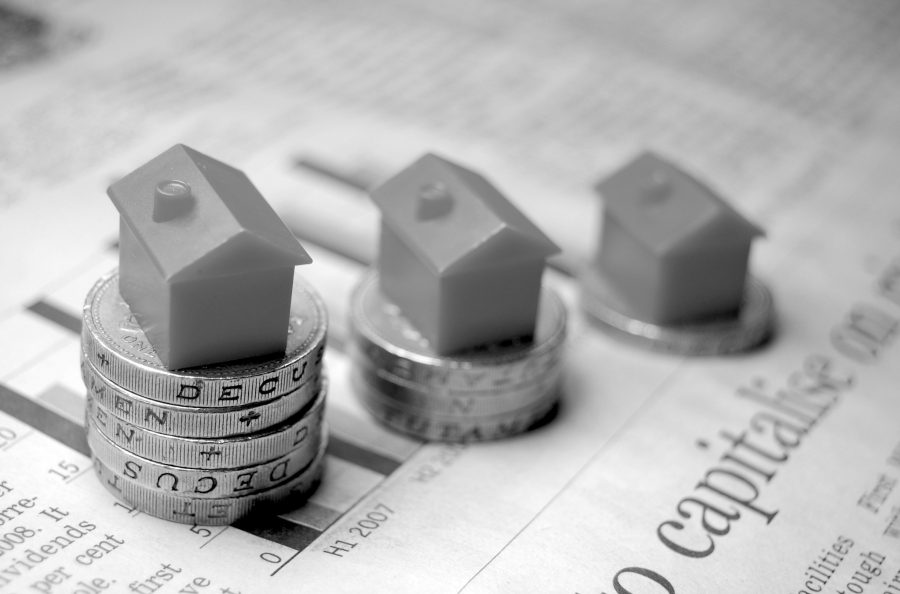 We’re told that there are near half a million planning permissions out there as yet unbuilt. Enough to keep the house-building industry going for five years – thus it it argued that it cannot be the planning permission system which causes our housing problems. This is not, sadly, how reality works. For it can – and often does – take five years from the application for that planning permission to the completion of the house. It’s sensible enough that a business has a stock to work with equal to the time it takes to gain more stock.

Yes, I’m aware that planning permission should arrive in eight weeks – but that’s for you or me asking whether we can build a loft extension, not for an industrial builder asking about that field just out of town. The reality is that from green field (let alone Green Belt) through infrastructure installation to happy families moving in does indeed often take half a decade.

At which point consider the big change in industry of the past few decades: JIT, just in time. It used to be that, say, a car factory would have, on site, sufficient stock of steel to build the cars they wanted to build. Obviously enough, but that amount was determined by how long it would take to get more steel. If it took three months from order to delivery of more shiny (or, given British Leyland’s output, more rusty) steel then three months’ worth would be held on site as stock. Industry in general has moved on from this; delivery times are now days or even hours. Or perhaps contracts are set up so that there is a constant stream of deliveries, with stock on site amounting to the amount needed for a day or two of production.