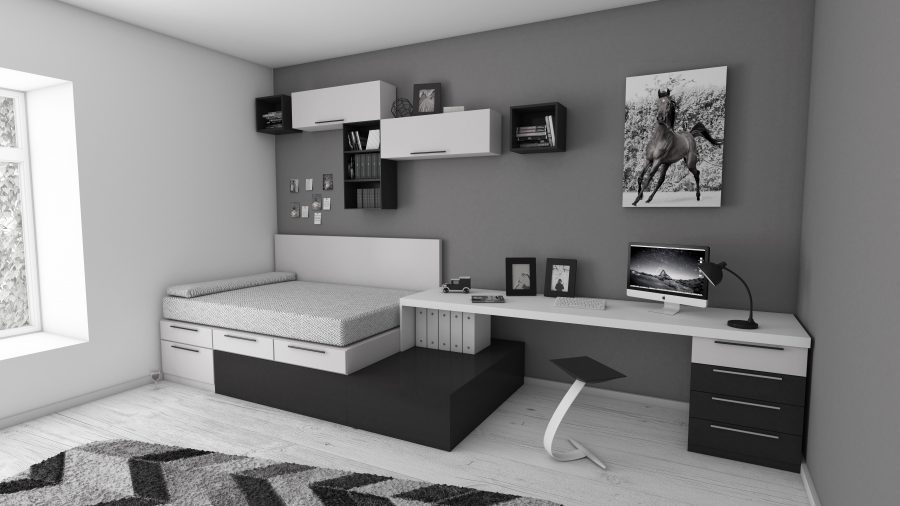 A new report from the Social Market Foundation, suggesting building co-living spaces for sale to mitigate the housing crisis, has attracted the usual backlash.

Much of the opposition to tiny homes, co-living facilities and the like comes from those living comfortably in large houses with no idea of the hard choices facing young people.

Why should those who want to live in a tiny home, rather than share a house, be banned from doing so, when canal barges or risking your flatmates’ epidemiologically perilous kitchen or bathroom habits are apparently fine?

Young people have no magical alternative of moving to a large, affordable home in some Shangri-La where jobs are plentiful. If they choose a small home in London, it is because the other choices were a shared house with eight other people or a worse job somewhere else.

Spare me your crocodile tears about young people forced to live in tiny homes unless you have endorsed a politically realistic alternative for getting plenty of homes built for them within range of the jobs they want.

Setting minimum space regulations at the size of a mansion would no more solve the housing crisis than setting the minimum wage at £100 per hour would solve a shortage of high-quality jobs.

All too often, concerns about the space of individual homes being built stem from a concern about the “wrong” type of people moving in.

If you really care about their living space, you should be pressing for a bigger building with the same number of homes on that site, or a planning reform to ensure they can each get a bigger home nearby – not pressing for minimum home sizes which ensure some homes don’t get built, and that their would-be residents have to live somewhere they consider even worse.

Let me spell it out: every increase in minimum space standards, given how the current system works, reduces the number of homes and pushes someone out of a wanted job or into an unwanted flat share. Sadly there is no free lunch.