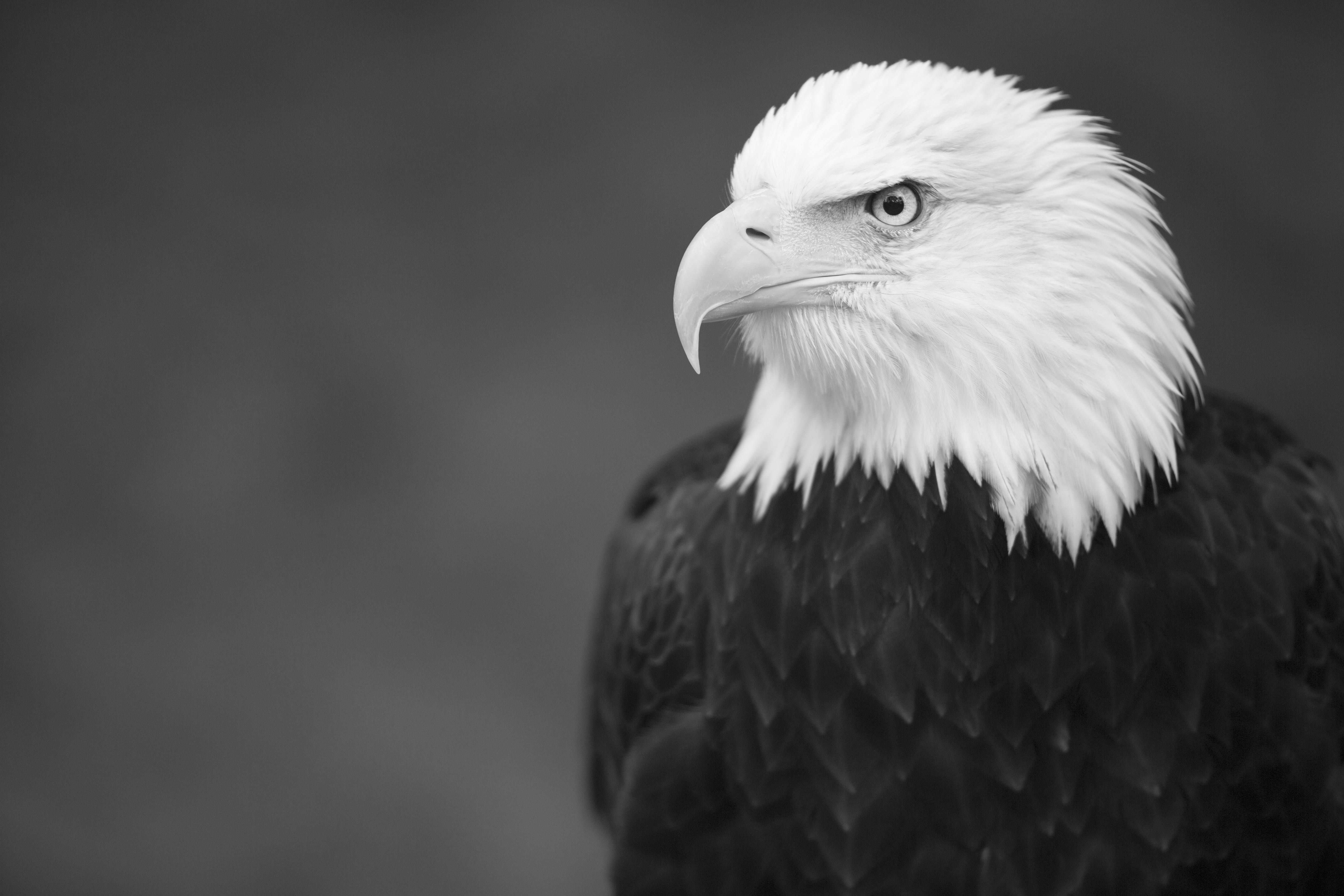 I had projected a bloodbath in the US Treasury bond market since late 2016, when it was obvious that Trump’s tax reform would double the US budget deficit at the same time as the Federal Reserve prepared to ‘normalize’ or shrink its balance sheet by $470 billion. Fiscal stimulus is often a policy ballast amid a depression, as in the early 1980s or 2009, not when US economic growth is accelerating and the unemployment rate is at its lowest in 25 years. The bloodbath in the bond market has now begun, as the yield on the US ten year Treasury note rose above 2.65% last week. Yields on Uncle Sam’s 5 and 10 year debt have violated post Desert Storm downtrend lines on the charts. Debt trading maestro Bill Gross views a 2.60% yield on the ten year US Treasury note as marking the start of a new bond bear market. This began last week and will change the world, as Lehman’s failure did that fateful September in 2008.

The world is in the first synchronised global economic recovery since the 2008 global financial crisis. Wage inflation has begun to creep higher, despite the deflationary thrust of technology and global supply chains. The Fed, Bank of England and even the ECB will replace printing money with quantitative tightening. Dr Copper, a barometer of industrial cyclical demand, rose 32%. The US baby boom generation, the biggest in history, has begun its peak retirement years. The US Treasury bond yield curve is the flattest in a decade. Inflation will resurrect the bond vigilantes as the regime change in the Federal Reserve in March increases global angst on long dated debt. It is entirely possible that rising inflation forces four or even five Fed interest rate hikes in 2018.