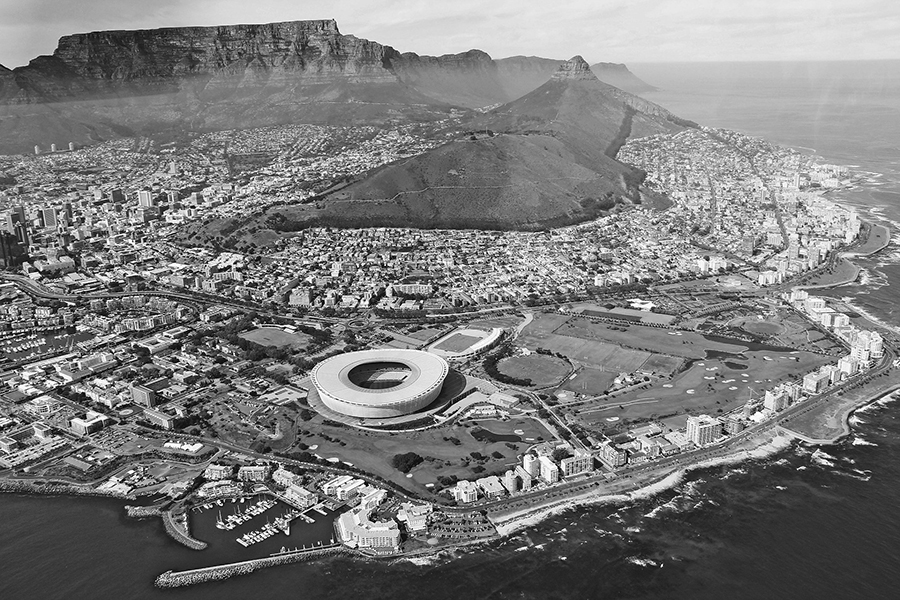 What Blackstone’s recent US housing deals tell us.

In late June 2021, Blackstone acquired Home Partners of America Inc (HPA), a company owning roughly 17,000 single-family homes across the US, which is as much of a rent escalation play as it is underwriting capital value appreciations.

This week, Blackstone expanded its US housing footprint by shelling out $5.1b to take over a portfolio of 678 rent-controlled housing communities from AIG across major metropolitan areas. The idea here is obviously to capitalise on the expectation of political support for expanded federally funded low-income housing tax credits, while keeping an eye on potential rent escalations once grace periods end.

Now, what are the parallels to sub-Saharan African markets? Well, the HPA deal, albeit an interesting blueprint to boost home ownership among the emerging middle-class in SSA, will be a tough one to replicate. That’s primarily due to the lack of functioning (mortgage) capital markets, in-flux land registers and title deeds, as well as the generally short-term view of SSA investors.

The second transactions, though, targeting the low-income housing market and in particular its taxpayer-induced risk backstops, is an interesting one.

How does the federal US rent-control scheme work? In a nutshell, it provides (dollar-for-dollar) federal tax credits for investments made in rental units with rents of max 20% of the local median income. Given the progressive nature of most tax systems, that obviously provides arbitrage opportunities for investors.

The idea, while not always enjoying bi-partisan support, is an interesting mechanism that cuts to the core of the low-income housing issue: affordability.

Ensuring affordability of housing is on the political agenda of pretty much every western society today, as it is in sub-Saharan Africa. The main difference is magnitude.

Let’s take a look at South Africa, the continent’s most developed and industrialised country, to get a sense for the issue. The calculation is based on the lowest-cost house at $25k available in the 2019 market, as reported by the Centre for Affordable Housing Finance in Africa, an independent think tank.