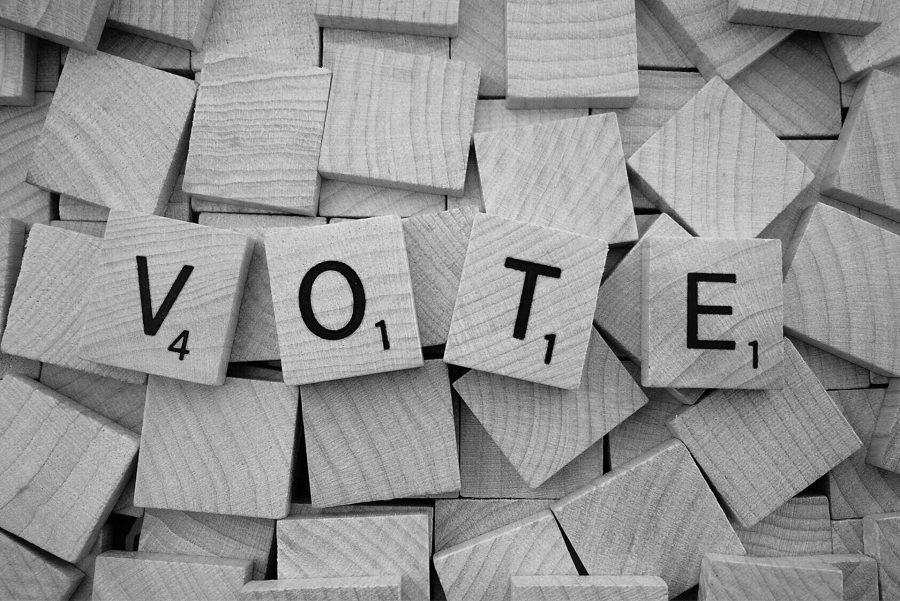 For the second part of CapX’s latest series of polling on some of the biggest questions in the political and economic battle of ideas, we look at government spending. But this time with a twist.

Opinion polling, besides doing what it says on the tin and polling opinion, can also be used to quiz the public to see how widely recognised some key figures are.

With this type of subject it’s crucial is to word things in terms that a non-specialist audience will understand. And since polling on large numbers is also tricky, all of the figures in these questions are in percentages or percentage points.

The responses divided along party lines, with Conservatives being twice as likely as Labour voters to think it had gone up. That’s unsurprising, since spending more on the NHS is popular across the board, and people often perceive a governing party to be doing or not doing a worthy thing depending on whether or not they vote for it.

But what about total government spending, relative to GDP? We asked “thinking about the total amount the government spends each year, how big do you think this is as a percentage of the size of the UK economy?” with answer options in 10 percentage point increments from “about” 20 to 60 per cent.

Just one in six (16 per cent) gave the correct answer of about 40 per cent of GDP. Forty per cent of respondents gave a lower answer, 11 per cent gave a higher answer and a third (33 per cent) admitted that they didn’t know.