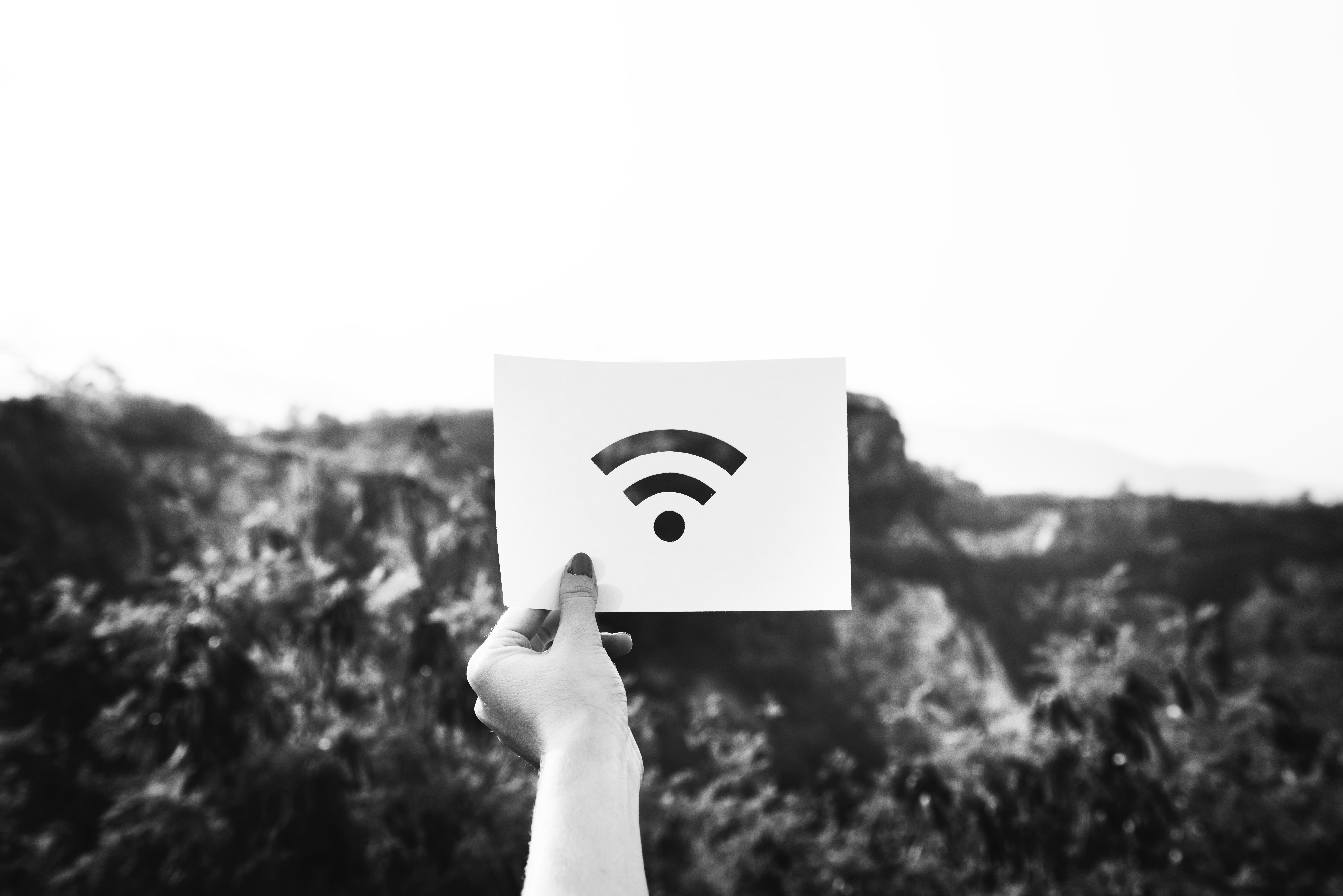 Technology isn’t just about your home or office, it’s also about the environment that surrounds us all. And it’s happening now.

Urbanites are the driving force of economies, innovation and lifestyle. By 2045, the world’s urban population will increase by 1.5 times to six billion. Businesses and cities that operate in the new urban landscape are about to be hit by a tsunami of technology and they need to move quickly to secure market share. In the long run, cities without intelligence will not survive.

Blockchain technology will radically transform governance and allow cities to function more efficiently. Chinese tech conglomerate Alibaba plans to make cities adapt to their residents and surroundings in real time. Cities will then be able to behave like a living organism, thanks to advanced artificial intelligence that tracks the daily habits and behaviours of citizens – from their commutes and purchases, to activity on social networks. That means services including public transport, healthcare and education will be delivered in the right measure at the right time, boosting resource allocation and quality of life

Dubai’s government is transforming the citizen experience by using blockchain to optimise civic services and reduce bureaucracy in areas such as passport control, energy management and land registries.

The tech behemoth, Google’s parent company Alphabet, is leading the way with its Sidewalk Toronto project in Canada, aims to create the world’s first city to be ‘built from the internet up’ and North America’s largest example of a smart city. It promises self-driving cars, autonomous underground rubbish collection, sustainable thermal power generation and drone-based postal delivery.