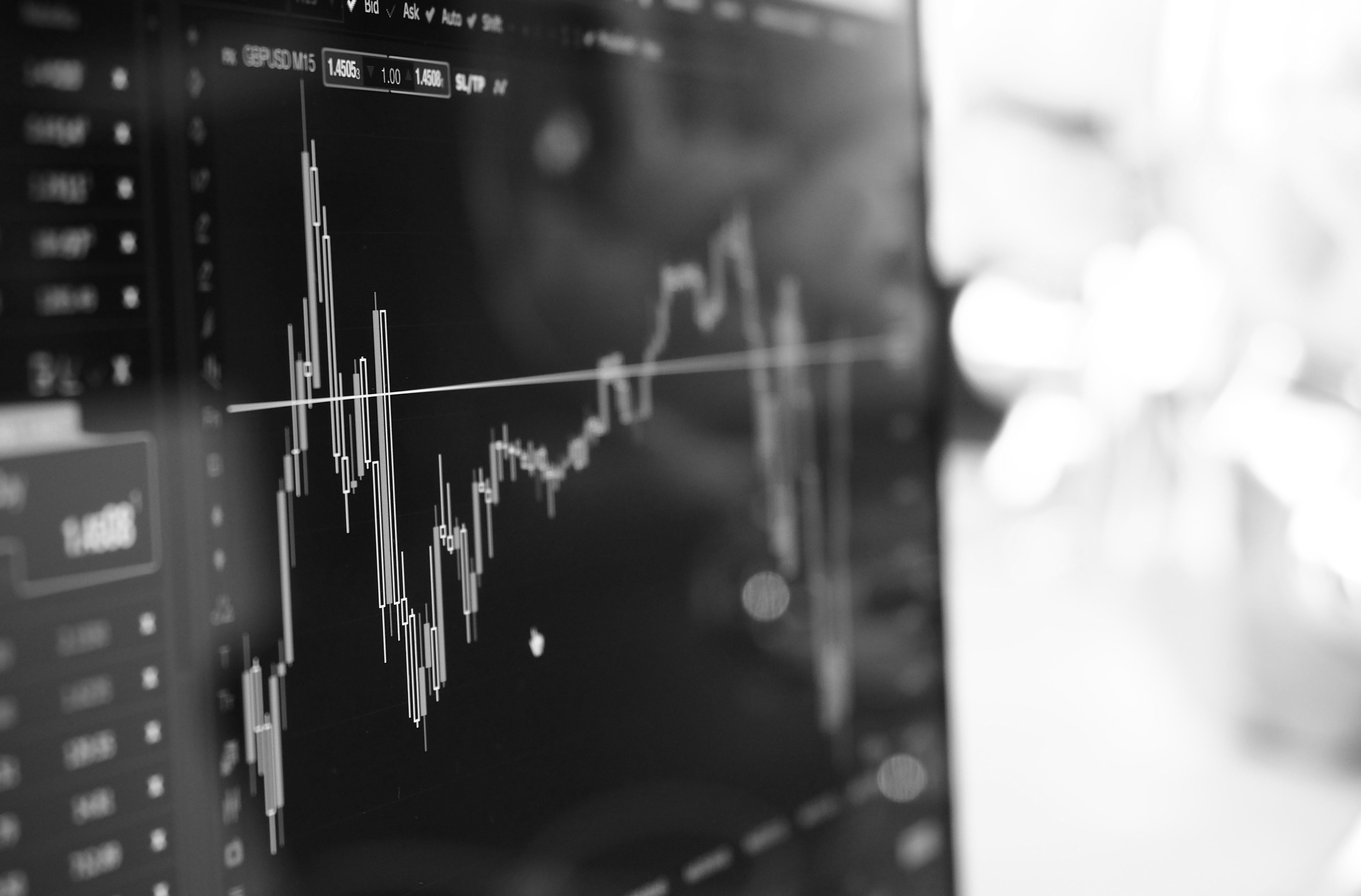 “Brazil is a country of tomorrow and always will be.” General Charles de Gaulle dissed Latin America’s largest economy with Gallic disdain. Quelle horreur! Yet I have been fascinated by the magical land of samba, carnival, Pele, Gisele, Roberto Carlos and the Bovespa since my first visit in 1992 – blame it on Rio! The last two years were a political and economic nightmare for Brazil. President Dilma Rousseff was impeached and ousted after the Lavo Jato scandal implicated the entire political and business elite. Brazil endured its worst economic recession since the Great Depression. Standard & Poor’s slashed Brazil’s sovereign debt rating to BB, de facto junk bond levels. Even President Michel Temer, Dilma’s reformist successor, was implicated in a scandal and accused of offering hush money to a witness in a corruption probe. Latin America’s economic colossus seems yet another sad Third World banana republic, with its kleptocratic senators, its bribery-prone billionaires, its disgraced financiers; a country of tomorrow that will never come.

However, as an emerging markets investor, I live life in the world of the second derivative, the deltas that define my calculus of risk and return. So I do not shun Brazil’s financial woes; I embrace them by buying the iShares Brazil Capped ETF, the world’s largest Brazil country index fund, listed in the New York Stock Exchange under the symbol EWZ. Why?

One, “the big money is made when things go from Godawful to just plain awful” applies to Brazil in the summer of 2017. When the Temer scandal broke, the Brazil exchange traded fund sank 17% in a single session. I could smell blood in my Bloomberg screen. Mathematicians calculated this was a six sigma, one in a billion year event. I thought no way. Temer refused to resign since he retained the support of a critical mass in Congress, the Sao Paulo business elite and the military. It was time to buy Brazil.

Three, Brazil has the world’s highest inflation adjusted interest rates at least 5%. So it does not surprise me that a fall in inflation has enabled the central bank in Brasilia to slash the Selic benchmark policy interest rate from 13.75% to 10.25% as I write. In fact, the Brazil Central Bank (BCB) has anchored inflation expectations by actually lowering its inflation targets. This is a Hellelujah moment for monetary policy in Brasilia and the Selic could well fall to 8% by year end 2017.

Four, Brazil’s Senate just approved a new labour bill that will help address the chronic budget deficit and reduce the risk of another sovereign debt downgrade.

Five, Temer has rightly staked his regime’s legitimacy on pension fund reform, which will both reduce country risk as well as increase the domestic fund allocation shift to corporate debt and equities, classic risk assets.

Six, Brazil is the emerging markets Cinderella and has lagged the 25% surge in the Morgan Stanley emerging market index in 2017. Valuations on the Bovespa are modest at 13 times forward earnings at a time when EPS growth can well rise by 20% next year.