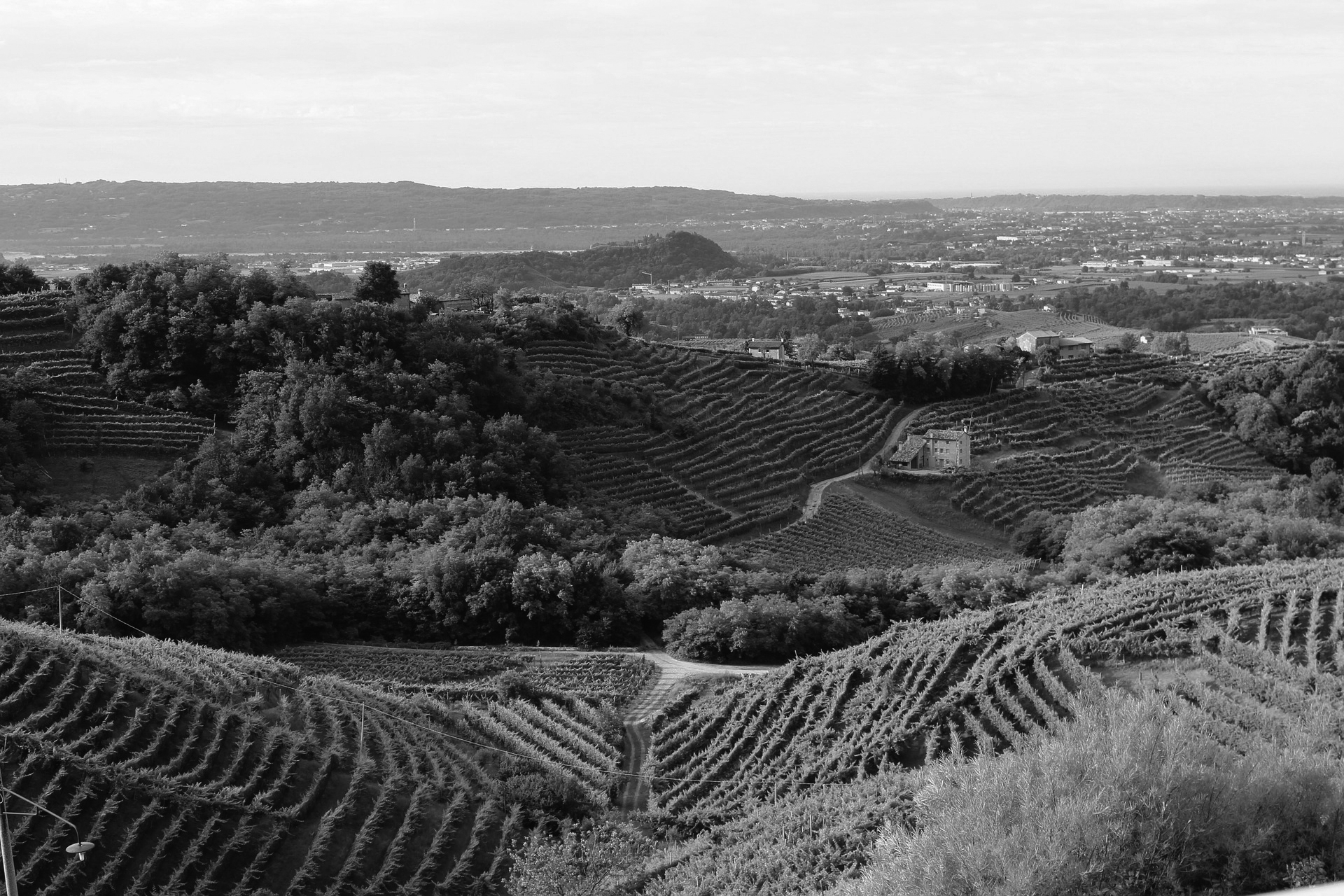 There are no two ways about it: the French are mad. As a Francophile I feel comfortable in asserting this. Their country is beautiful, they’re deliciously un-PC and their food and drink is the best in world. No debate. It just is. But they are bonkers. A couple of months ago they were threatening to turn Jersey’s electricity off in a fit of pique brought on by the realisation there may not be enough turbot for lunch. Before that, their president was rubbishing Covid vaccines before telling citizens they would be arrested for attempting to eat a pain-au-raisin in public without two of them. None of it makes any sense.

The French revel in the mysticism of wine and the concept of terroir in particular. Vignerons often describe terroir as the ‘soul’ which embodies their particular vineyard as if it’s haunted by their great-grandmother and that’s why their Syrah tastes like violets. Terroir is held up as being the single most important thing about any given wine and it is the principle which underpins the entire appellation cotrôlée system. We Brits scoff at this, because the French make it sound romantic and therefore deeply suspicious. The troubling thing is, the frogs are completely right and to understand the concept of terroir accurately is to understand a humongous chunk of what wine is all about.

We have no word for terroir in English, but it’s best described as the total natural environment of any given site (Robinson, 2015). Your garden has terroir and if parts of it receive different hours of sunlight, have different gradients or deeper soil, then it has multiple terroirs. If you plant broad beans in all those different spots they will grow and ripen differently because of the different conditions. That is all terroir is really. It’s very real and self-evident.