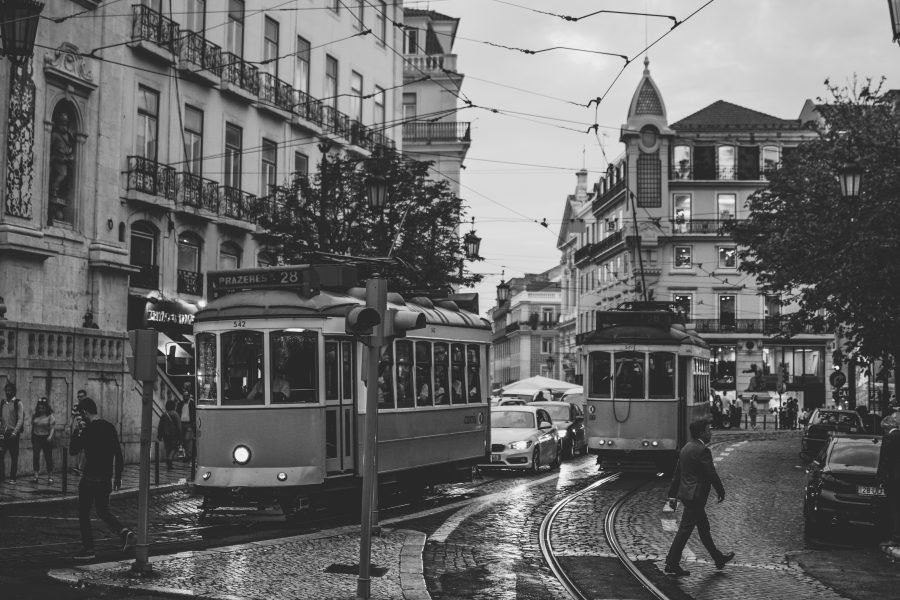 Lisbon, Portugal’s capital, is the best performing property market in Western Europe, a magnet for investors from the EU and 8,000 plus non-EU citizens who have taken advantage of the minority Socialist government’s “golden visa” program since 2012. PwC property analysts even ranked Lisbon as the world’s top city for investment and real estate development, up from the 11th spot in 2018. Even though Lisbon prices have risen 25-30% since I first profiled this investment theme in the GCC financial press in 2017, prices are still a modest fraction of those that prevail in Amsterdam, Zurich and Berlin, let alone post-Brexit London and gilet jaunes besieged Paris.

I still believe the risk reward calculus favors selective buying of homes, hotels, logistics assets and offices in Lisbon. The Euro, 1.38 in early 2014, has fallen to 1.10 now and made Portguese assets attractive for King Dollar investors from the UAE. This is the year I renew my love for the cobbled streets of medieval Alfama, haunted by the ghosts of Umayyad and Almoravid souk merchants, Sintra castelos from the time of the Moors, the lovely stone villages of the Algarve and the Douru, still the name of the courtesy title of the Duke of Wellington’s eldest son and heir. After all, this is where Arthur Wellesley’s redcoats beat Napoleon’s generals in the brutal Peninsula campaign long before Waterloo.

I thought Portuguese assets were dirt cheap in the early 2010’s after the collapse of Banco Espirito Santo and the Greece/Cyprus sovereign debt crisis. Yet as late as two years ago, it was still possible to obtain 8% gross resident yields in the coastal suburbs of Lisbon and 6% in some segments in the Avenida da Liberdade.