The Aga Khan and Portugal’s golden real estate market! – The Property Chronicle
Sign up for FREE now to get the weekly Property Chronicle Bulletin and never miss out on the latest insight from our expert contributors 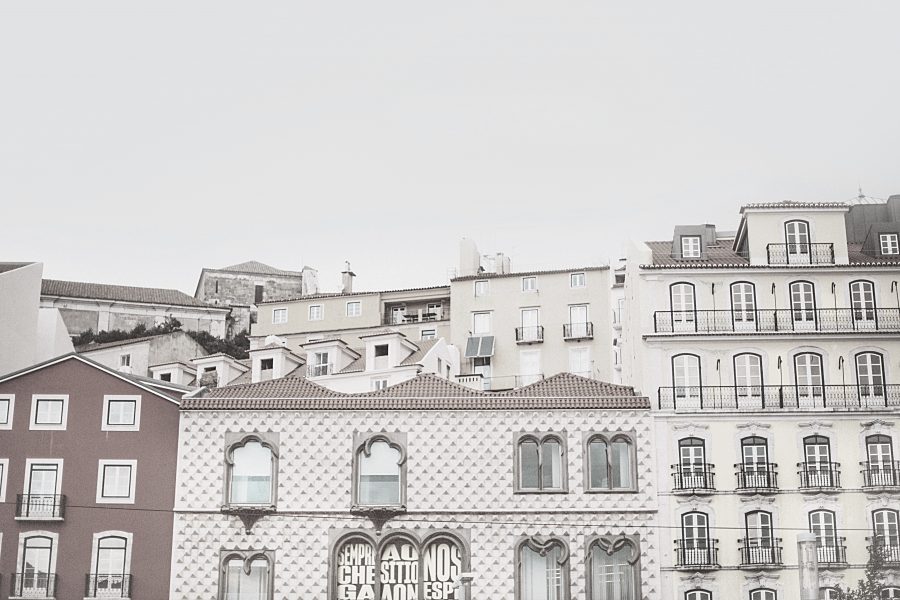 Portugal has been a fabulously profitable market for a few prescient real estate investors from the UAE since 2015, with close friends telling me that prices of their apartments in upscale districts of Lisbon and Porto are up an incredible 50% during a period when home prices in Dubai have fallen by 35%. The reasons for Portugal’s emergence as the most attractive property market in Western Europe are not hard to fathom. With its exquisite beauty, ancient maritime culture and ease of access via budget airlines, Portugal is a natural retirement/second home magnet for British, Benelux, German, Swiss and Nordic investors.

Portugal’s historic colonial links means billions of Euros in property sales to the financial elite of Angola, Brazil, Mozambique, Goa and even Macau. Portugal’s golden visa program has been a spectacular success from Cape Town to Dubai, Karachi to Montreal among my own social circle. The program attracted €5 billion from more than 8,000 non-EU investors into the local property market. Narco-trafficante/political violence in Venezuela and Mexico, geopolitical havoc in the Arab world, punitive anti-business tax laws in India and Pakistan and high risks to capital in Africa make Portugal a natural hedge for thousands of wealthy, non-EU business families. Portugal’s golden visa program requires a €500,000 property investment in one of the world’s most beautiful, attractive, hospitable and stable countries in exchange for permanent residency and a path to eventual citizenship in an EU member state.

Prime Minister Antonio Costa’s brilliant insight that foreign investors must be courted and incentivized to bring money in a world where more than 80 countries compete fiercely for a finite number of cosmopolitan business families guaranteed the success of Portugal’s golden visa program since it was unveiled in 2012. In the twenty first century, where capital is global, networked, geopolitical risk averse, obsessed with value and low fees and mobile at the speed of light, a complacent “build it and they will come” attitude, coupled with dodgy developers, exorbitant service fees, a homeowner unfriendly legal system and high cost, exploitative home mortgage products is a recipe for disaster, as the cities of the Gulf have learnt the hard way in the past decade.

With Portugal’s lavish tax incentives, its retirement appeal to older non-EU citizens, its easy Airbnb/short term leasing opportunities due to the sheer inflow of tourists and dirt-cheap prices after the trauma of Banco Espírito Santo’s collapse make Lisbon’s golden visa program a global hit ever since its launch. Portuguese home prices have outperformed even Spain, my favourite property market in the EU, in the last four years.