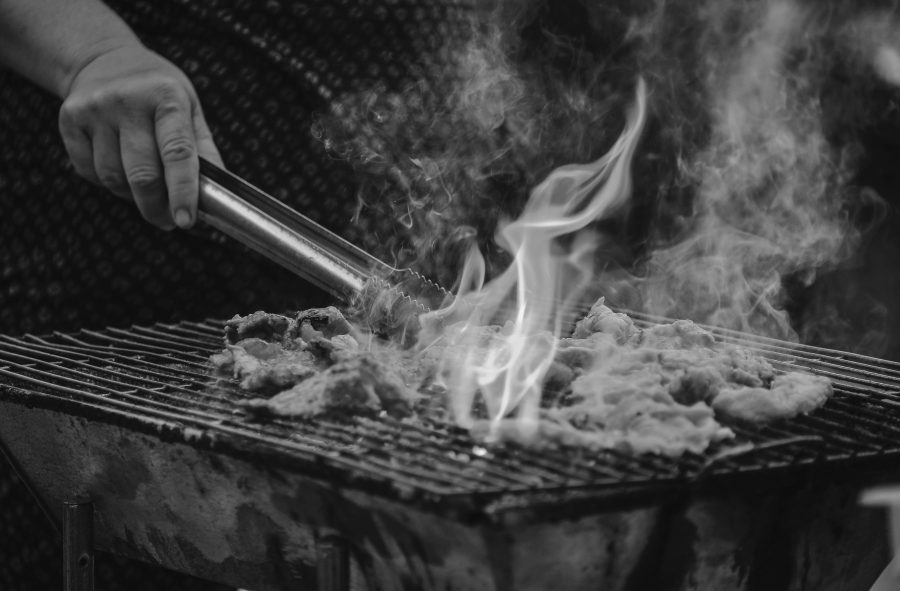 Despite the global fame of its brand ambassadors Leonardo DiCaprio and Snoop Dog, Alternative faux meat specialist Beyond Meat (symbol BYND) electrified Wall Street with its white-hot IPO. The recent panic in financial markets and rising geopolitical risk in the Middle East did not prevent Beyond Meat’s $240 million IPO from being a fabulous winner, rising from 25 to 89 as I write. Of course, it was almost impossible for a Gulf family office to get a decent allocation in the Beyond Meat IPO since its vegan/animal welfare and environmental appeal made it a must own, cult holding for some investors, from Calpers to the Harvard University Endowment to the Norwegian sovereign wealth fund. Yet an investor prescient enough to buy the shares at 45 after it began trading could still have doubled his money in a week the Dow Jones, S&P 500 and NASDAQ all tanked in unison. Did I buy the Beyond Meat IPO? No. I was too mesmerized by the spectacular failure of the Uber IPO and the bloodbath in Chinese shares, a target rich environment for short sellers. So I missed the “sizzler” IPO of 2019 – a moment of shame for me.

Despite all the euphoria, my deep value paradigm now makes it impossible for me to embrace concept stocks like Beyond and I know squat about the world’s protein products market – until now. This puppy is for real, a potential 10 bagger at the right price.

Given the global hysteria about climate change, greenhouse gas emissions and world hunger, the alternative meat niche cannot be ignored. Bernstein projects a $40 billion market in the US alone in the next decade. More significantly, Bernstein analysts project that Beyond accumulate a 5% market share and achieve stellar annual compound growth metrics of 37% till 2030. These projections literally set my pulse racing. Beyond Meat is not such a cult vegan burger hip Gen-Z culture fad. It is a potential winner of the Gorilla Game in twenty first century finance.

I can imagine tens of millions of human beings disgusted with the daily slaughter of chickens, goat, sheep and cows (Narendra Modi and Yogi Adithyanath will make ideal brand ambassadors for an Indian fake meat startup!) are natural consumers of Beyond Meat products as they become available in mass retail chains. It is now hip and cool in college campuses to be vegan and not just in California or Vermont, I learnt from my 22 year old twins. In any case, the price premium for alternative meat products is not huge and devotees are not price sensitive at all to this vegan “immaculate dream”, to paraphrase Simon Le Bon’s opening line Duran Duran’s “Come undone”.

There is no doubt in my mind that Beyond Meat will be a global hit with affluent consumers, particularly in the Hindu/Buddhist cultures of Asia where animal slaughter is viscerally detested and greenhouse gas emissions are due to livestock feed is chronic environmental hazard. India should love the potential end of the bovine Holocaust, but beef eaters of the world beware – your well-done sirloin stakes could be history.

Of course, traditional consumer food processors and restaurant chains will muscle into the vegan action. For instance, both Nestle and Burger King plan to offer alternative meat offering in summer of 2019 and Tim Hortons’s Carl Junior and TGIF carry Beyond Meat.