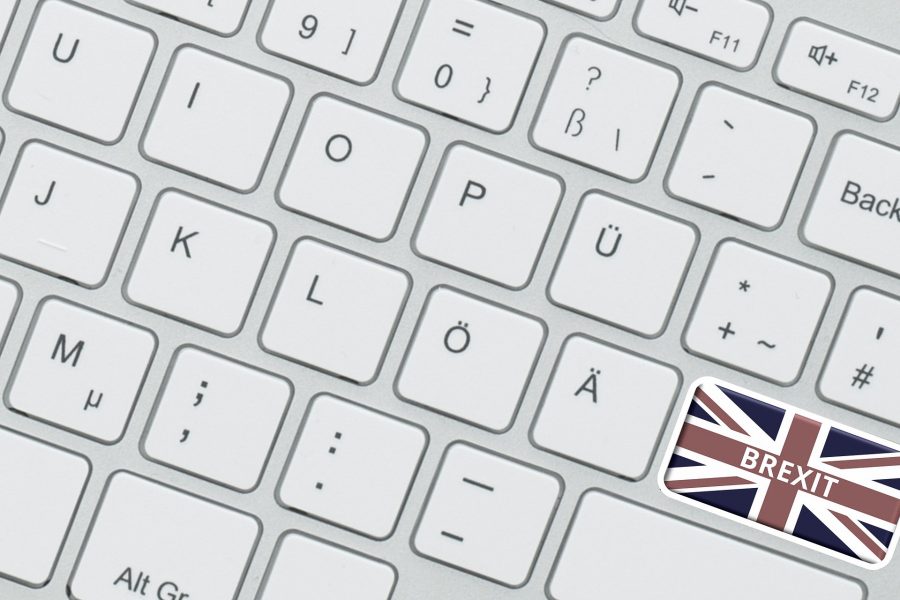 Much has happened since my last Brexit forecast but I reckon that odds on the core Brexit outcomes might have remained remarkably stable. The ‘No Deal’ option has evaporated for the time being while according to hints in the weekend’s press, the odds on Mrs May’s deal, with extras cobbled together with Labour, have apparently tightened.

What we do know is that the Tories will be  wiped out at both European and local council elections and the Party will be all but exterminated in the former. Mrs May cannot afford for this to happen, but the Whip’s dire warnings and threats will not prevent the impending wholesale exodus to the Brexit Party. This is a cheap shot – voter’s lives are unlikely to be directly affected by Mr Farage’s 23 European MPs, but the continued existence of a viable Conservative Party would be put seriously at risk. The only outcome that can save Mrs May’s Tories is for the UK to leave the EU before May 23rd, quickly followed by her departure.

So why would Labour not just stand by and watch this happen? Mr Corbyn knows that the absence of a Brexit deal would almost inevitably lead to his party backing the Member’s Conference vote for a referendum,- ‘confirmatory’ or otherwise. Mr Corbyn, despite his own historical Euroscepticism would be unable to avoid his party campaigning to remain and thereby alienating the significant number of Labour constituencies that voted overwhelmingly to leave and removing any realistic possibility that he would be elected Prime Minister. The perceived wisdom is therefore that in order to succeed, any accommodation between the parties would need to tick all of Labour’s workers’ rights and environmental boxes and lock the UK into a form of customs union until the next election. There would then be another referendum, but this one would be called a General Election, and it would be here that the type of ongoing trading relationship between the UK and EU would be fought out. Bozzer vs Jezza, hard vs soft.