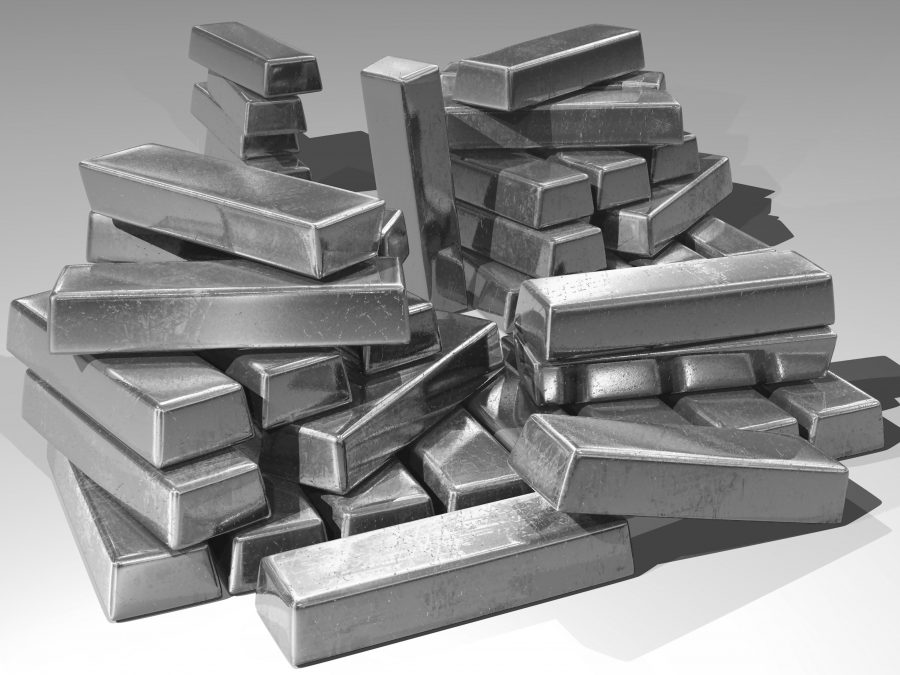 I have been thinking a lot about the James Bond villain Auric Goldfinger in 2019 – and why not? Spot gold has generated a stellar 17% profit in 2019 to date, despite King Dollar, the fall in the Volatility Index to 13 (minimal fear, maximum greed) and a epic bull run in Wall Street equities. I will never scoff at a 17% return, 16% better than what a local commercial bank pays on a savings account (though they lend deposits in auto loans and credit cards at 20% rates that would make a Venetian Shylock/Bombay Bhai loan shark blush). I am convinced that gold will continue to rock to my $1650 an ounce target in mid 2020.

One, the Federal Reserve cut the overnight borrowing rate thrice in 2019. The Powell Fed could well cut rates again at two 2020 FOMC conclaves and slash the Funds rate to 1% if the US economy weakens. If not, the December FOMC made it clear that there will be no rate hike in 2020. At any rate, the Fed is in easy money mode even if inflation overshoots its 2% target. This means Jay Powell wants to engineer negative real interest rates, high octane fuel for the yellow metal.

Two, I believe the new SDP leadership in Chancellor Merkel’s coalition makes a German fiscal stimulation inevitable. The ECB has reached the limits of its monetary largesse with its multiple LTRO/bank lending program, as Mario Draghi had complained ad infinitum in the twilight of his career. This is the reason the German Chancellor and the Élysée Palace chose to nominate IMF managing director Christine Legarde and not Bundesbank President Jens Weidmann as the incoming ECB President. The French strikes (En marche ou en grève?) mean Macron will also pressure Berlin on fiscal stimulus. Add this to China’s tax cuts and monetary easing now that the Red Emperor in Beijing faces a de facto political revolt in Hong Kong. Net net, the world is on the brink of reflation on a planetary scale. Easy money and reflation make the yellow metal (Auric) rock!